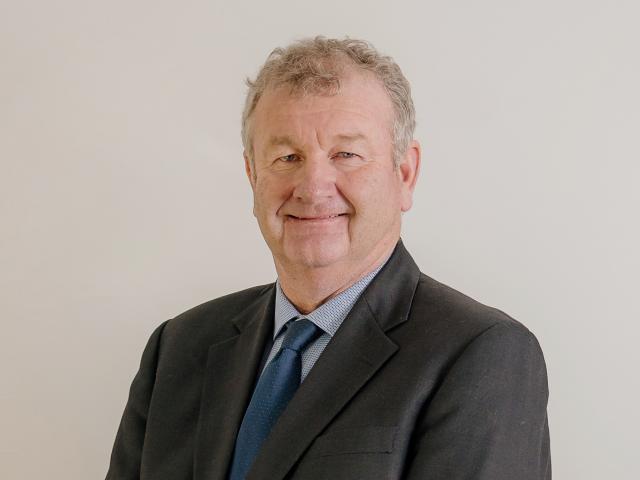 Neil Brown
Ashburton Mayor Neil Brown will get a mayoral car - but a new councillor is not happy about it.

Cr John Falloon asked that his vote against the motion be recorded.

Under a new council policy, the mayor can choose a petrol or diesel vehicle worth up to $55,000, or $65,000 for a hybrid or electric vehicle.

The vehicle option was included in a policy on members’ allowances and reinbursements.

Cr Falloon wanted to know who would choose the car.

He said the cost of running a $50,000 car would be about $12,500, including fringe benefit tax, depreciation and the lost opportunity of having that money tied up.

He could not see the economic justification. 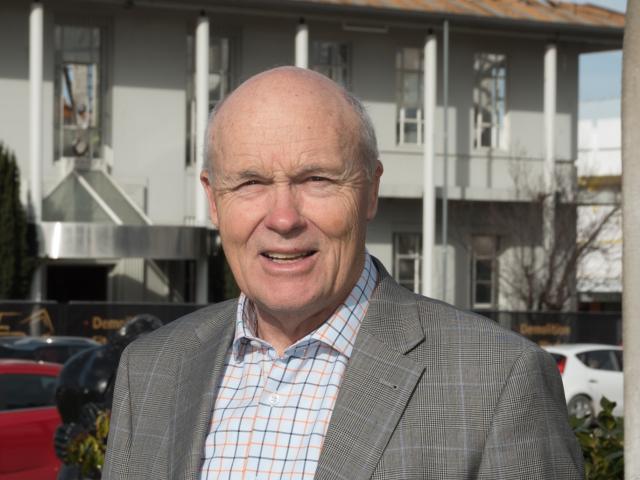 The car has not yet been chosen.

Meanwhile, pay for councillors has been signed off but must go to the Remuneration Authority for approval.

Under the new smaller council (nine instead of 12), deputy mayor Liz McMillan will get $57,502, the chairs of standing committees (Leen Braam, John Falloon, Angus McKay, Diane Rawlinson and Stuart Wilson) will get $43,000 and other councillors $35,118.

Cr Stuart Wilson wanted to know who provided the figures. Chief executive Hamish Riach said the figures were suggested by staff to ‘‘frame the debate’’.

The pool money does not apply to the mayor or the Methven Community Board - $5396 for chairman Dan McLaughlin and $2698 for members.

The annual pay for the mayor also includes the annual valuation of the mayoral vehicle, meaning he will lose some pay for having a vehicle.

The council also signed off on child care allowances for councillors to the value of $15 an hour, capped at $6000 a year per child and available for a maximum of two children. 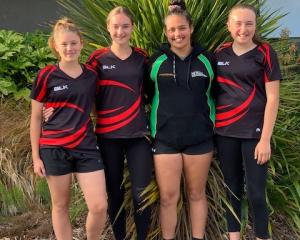 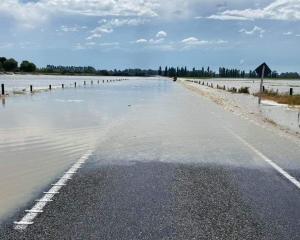 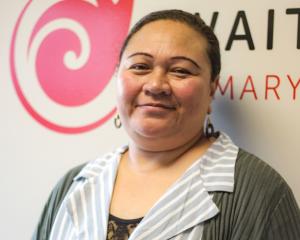 Support for our Pasifika people 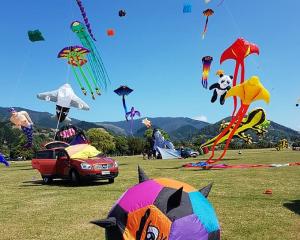 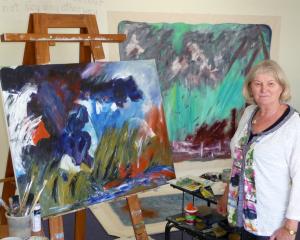 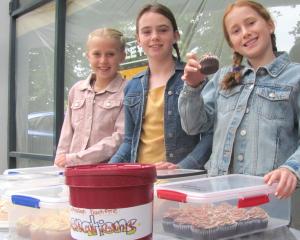 Cousins unite for cause 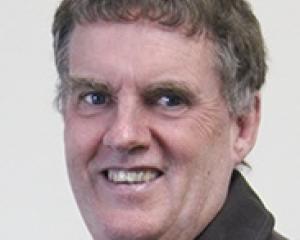 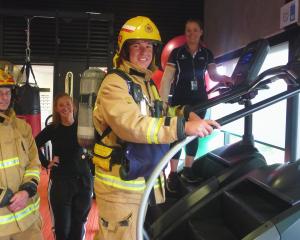 Game on for firefighters 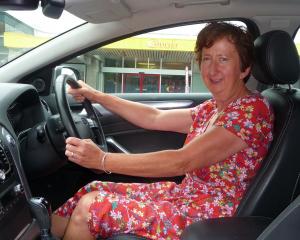 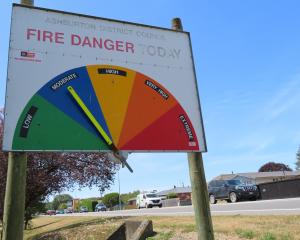