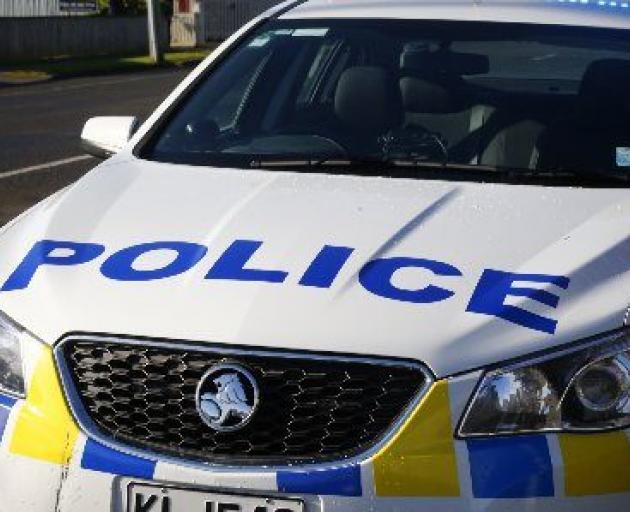 The crime rates in the Waimakariri and Hurunui districts are among the lowest in the country, says Inspector Peter Cooper, the Rural Canterbury area police commander. Photo: Supplied
Social media can raise perceptions that some North Canterbury communities are hotspots for crime.

But Inspector Peter Cooper, the Rural Canterbury area police commander, says crime rates in the Waimakariri and Hurunui districts are among the lowest in the country.

Mr Cooper, responding to social media claims of rising crime in parts of North Canterbury, says they are not borne out by statistics.

The Rural Canterbury policing area covers the Waimakariri, Hurunui, Selwyn and Banks Peninsula districts, with a total population of 154,000 people.

“We don’t live in a dangerous community. It’s a great place to bring up kids,” says Mr Cooper, who has lived in Rangiora for more than 20 years.

“Social media can contribute to the perception and fear of crime and we don’t ignore that. People’s perceptions are very real and they need to feel safe in their communities.”

“Police can only deal with real information. If the community lets us know what’s going on, we can respond.”

Much of the crime reported on social media relates to cars being stolen or broken into. Most were parked on the street with items left in them, he noted.

‘‘We do get stuff happening and a lot of crime we do get is totally preventable.

When I first came to Rangiora you could leave your front door open and go to work.

‘‘But we don’t live in a community like that anymore. We live in growing communities and population change creates a changed environment.

‘‘Communities can help themselves by parking cars off the street and not leaving stuff in them.’’

The growing population has also resulted in a growing gang presence in North Canterbury.

Traffic offences also take up a lot of police time, and Mr Cooper says there is room for improvement across all age groups.

But most reported incidents relate to the things people do not like to talk about — family harm and mental health.

Sometimes, it means police have to prioritise, he says.

‘‘It’s the difference between going to where a car has been broken into and the offender has already left the scene, or an incident where a life could be in danger.’’

Sadly, family harm reports have increased over the last year.

‘‘Our demand before Covid was pretty steady and then it virtually disappeared during lockdown. But we have seen it steadily climb since lockdown to the point it’s now higher than pre-Covid.’’

Mr Cooper says he has heard the rumours that North Canterbury police are under-resourced.

The Kaiapoi and Rangiora police stations have staff rostered on 24/7, while the country station staff ‘‘work a variety of different rosters and they are always on call’’.

No decision has been made on the future of the quake-damaged Rangiora police station in High Street, but the building has been condemned.

Incidents need to be reported by calling 111 in an emergency or 105 for non-urgent enquiries, or go online to 105.police.govt.nz.