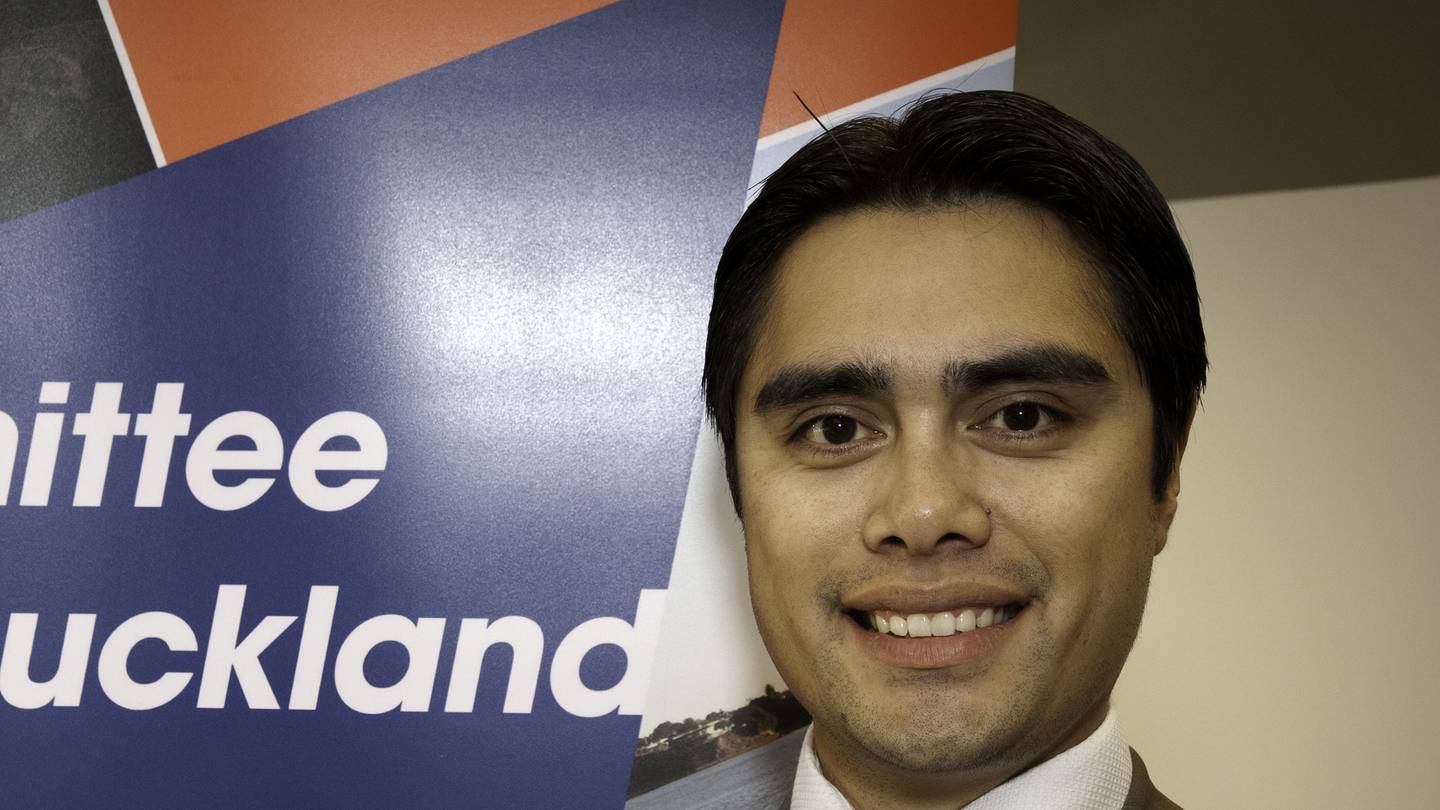 Kapuaiwaho "Kapu" Waretini. Photo: Supplied
The 38-year-old man whose body was found on Saturday after he drowned in the Waimakariri River will be remembered as a rising star of Māoridom and "compassionate, driven young man".

Kapuaiwaho "Kapu" Waretini's body was found after police were called to area about 6.30am.

Waretini, who lived in Auckland, won a Sir Peter Blake leadership award in 2012 and forged a career that spanned the public and private sectors.

He drowned while swimming in the river near Christchurch on January 30. He leaves behind a partner and a young child.

Former Auckland deputy mayor Penny Hulse, a friend of the family, said his death was "heartbreaking".

"Kapu showed real leadership qualities. He has the connections with Māoridom that could have really seen him go somewhere," she said.

His "Aunty Naida", Dame Naida Glavish, is the chair of Te Rūnanga o Ngāri Whātua and a former president of the Māori Party.

He led a team at Te Puni Kōkiri that sought to highlight Māori success for the world at the 2011 Rugby World Cup in Auckland, and his boss there, Dr Pauline Kingi, has remained a close friend and mentor.

"Because of his family connections, there was a lot expected of Kapu, and he did stand up and into that place and that's why people like Pauline will speak highly of him, also acknowledging that sometimes it's quite a challenge being a young Māori leader and living up to those expectations all the time."

Hulse said Waretini "had a really compassionate side".

"He had his own issues to deal with. He also had a compassionate side and a lot of us remember that."