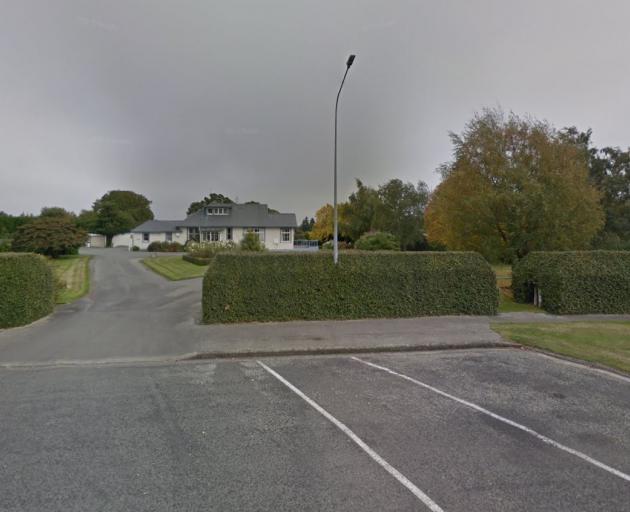 Patients have been moved from Darfield Hospital due to Covid-related staff shortages.
The Ellesmere and Darfield communities fear for the future of their local hospitals as Covid staff shortages force them to temporarily close.

The Canterbury District Health Board is moving 23 residents from the facilities of Ellesmere, Darfield, Waikari and Oxford hospitals to alternative private facilities.

Among them is Geraldine Mullions, 93, who was transported by ambulance from Darfield Hospital to a Christchurch rest home on Friday.

Her brother Roger Dennis said Geraldine was having to leave a facility with which she had had a long family association, which began when she was one of the first babies ever to be born there.

He also lived in Darfield. He said her new location of Christchurch would make it more difficult for him and other family members to visit her. She had moved to Darfield Hospital, which has eight beds, about 18 months ago.

“We were absolutely thrilled she could get a bed there, because of its accessibility,” Dennis said.

However, he was philosophical about the move, and confident Geraldine would be able to return.

“I think no move is easy. I understand what they (CDHB) are doing, for the benefit of the patients,” Dennis said.

“All messages I have received from the nurse manager is that Geraldine’s room is being kept available for her and will be ready for her to return to.”

However, some have voiced concern that the temporary closure could turn into a permanent one.

Friends of Ellesmere Hospital chairwoman Robyn Casey said the group’s thoughts were first and foremost with the patients. The hospital is based in Leeston and has 10 beds; it specialises in healthcare for older people.

Casey said the hospital was a much loved and appreciated facility. The temporary closure had triggered a fear in community members it would not re-open.

“We have to build a relationship with the DHB and trust that this is temporary,” Casey said.

District councillor Murray Lemon said such fears were understandable, considering there had been reviews over the years on the hospital’s future. This was not helped by upcoming health system changes including the disestablishment of district health boards.

Mayor Sam Broughton said he was aware of community concern and had been in contact with CDHB chairman Sir John Hansen.

Broughton had urged Hansen and fellow board members to reopen the hospitals as soon as it was safe to do so.

“He assured me that this closure was definitely temporary and they would reopen the facilities once staffing levels allow following the peak of Omicron,” Broughton said. 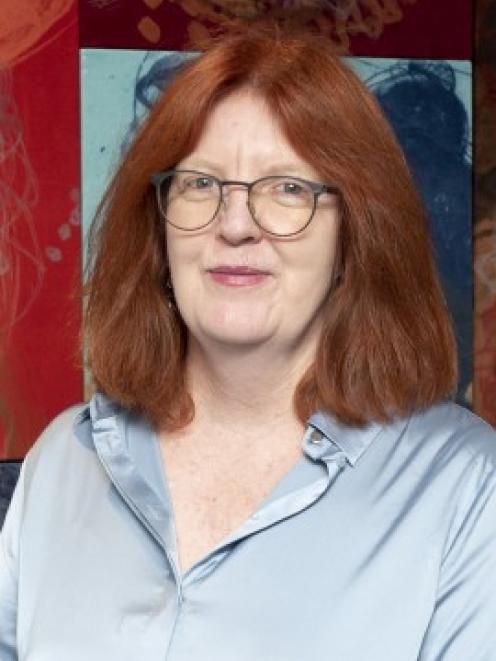 Tracey Maisey.
Health board staff were working closely with families and next of kin of each current hospital resident to identify suitable alternative facilities.

“This will ensure they are in a safe place that can offer them the staff, resources and care they need over the coming weeks.”

Maisey said the ability to staff the facilities was under threat as resources became strained during the peak of the Omicron outbreak.

“One of our main concerns was that during the outbreak we will not be able to sustain safe staffing levels with appropriately trained staff in these facilities, and this was a major risk that could have had a serious adverse impact on our residents,” Maisey said.

“We are therefore moving with urgency to assess each patient and connect with residents’ families or next of kin to decide on a suitable alternative facility for each resident. We take our responsibility for their care very seriously and will do everything we can to ensure their safety and wellbeing,” she said.

“The move to their new home will be temporary. Residents should be back in these hospital facilities within six weeks of the Omicron outbreak’s peak.”