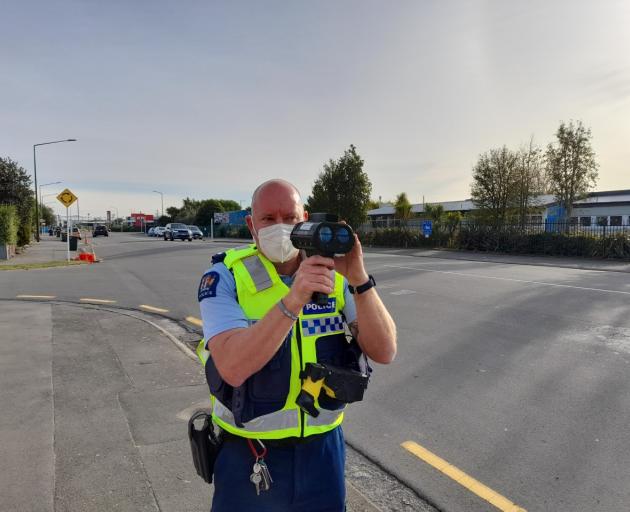 Police undertaking a blitz last week stopped dozens of drivers breaking the new limit, while a teacher on road patrol fears for the safety of children walking to school.

Police have been warning motorists, and in one to two weeks will begin issuing fines.

Senior Constable Glenn Dawson and fellow officers set up with a speed-measuring laser outside Rolleston School for 30-minute stints on three days last week, stopping a constant stream of motorists and informing them of the new limit.

“Everybody is speeding through here, that’s because they are not aware of it,” Dawson said.

The new speed signs were put in about two months ago after Selwyn District Council extended Tennyson St’s 30km/h zone from the town centre several hundred metres to the Kidman/Byron Sts roundabout.

Previously it was a 50km/h zone. 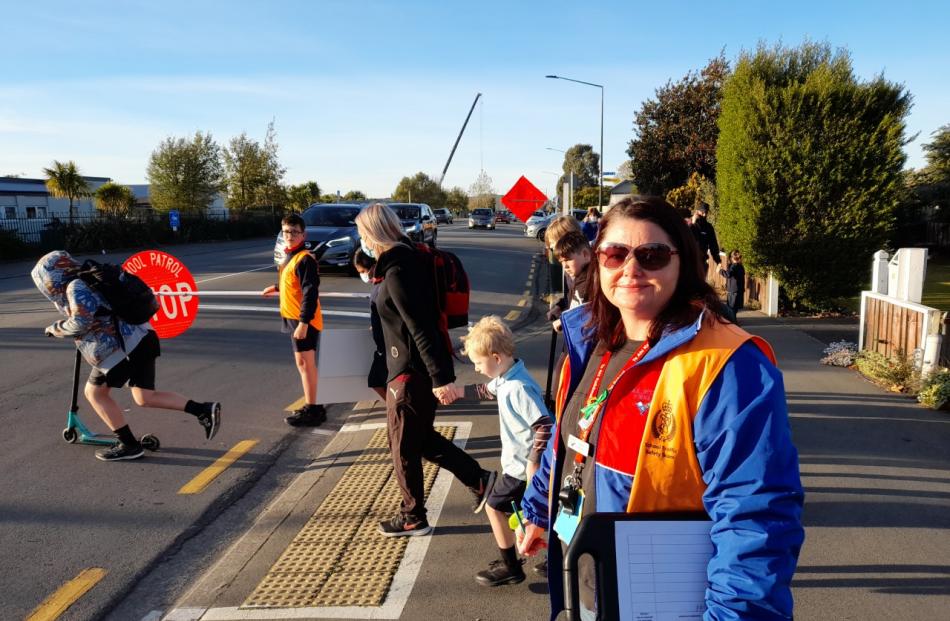 The school’s road patrol co-ordinator, Rhian Bambry, said she was passing on the number plate details of about 10 vehicles a day to police .

The cars were coasting through the road patrol crossing set up outside the school at speeds of 50km/h and above.

She said the new speed restriction had come into force just as the road was becoming busier after the Rolleston Drive/Tennyson St intersection had reopened following improvements and the town centre became busier as Rolleston grew.

For this reason, crossing the road had become more dangerous since the new speed signs went in, rather than safer.

This school term, Bambry had observed some drivers not stopping when children on road patrol duty put out their lollipop signs. Instead some were meandering around the signs, forcing children crossing the road to stop.

"Just slow down on Tennyson and especially outside our kura, obey the speed limit," Bambry said.

She welcomed the police blitz. A police officer often assists her during the road patrol and usually gives warnings to at least 20 drivers a day.