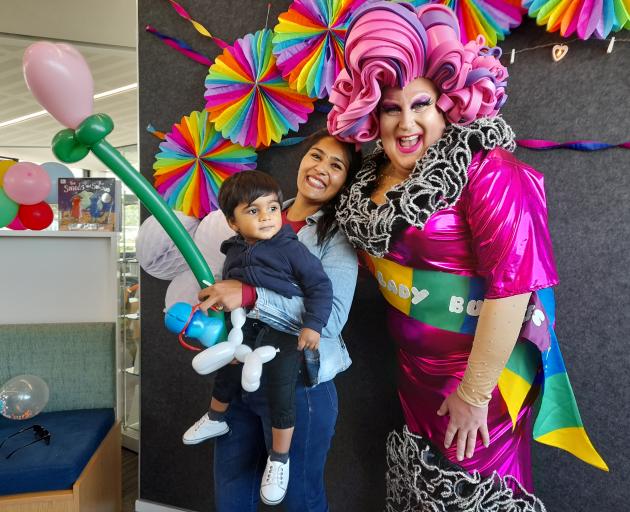 About 30 children, along with their parents and pre-school teachers, attended, enthusiastically taking on board the messages of kindness and inclusiveness.

It was a far cry from the drag culture night scene, but Lady Bubbles was happy to bring her colourful personality to rainbow story-time held by the district council to mark Pride Week.

“Fantastic, enjoyable,” she said, as she summed up her first-ever story time event for children.

“I’ve got a pink shadow,” she told the children, as she started to read the book My Shadow is Pink.

The book is about a boy who gets the support of his father after hiding his love of things such as princesses and fairies. 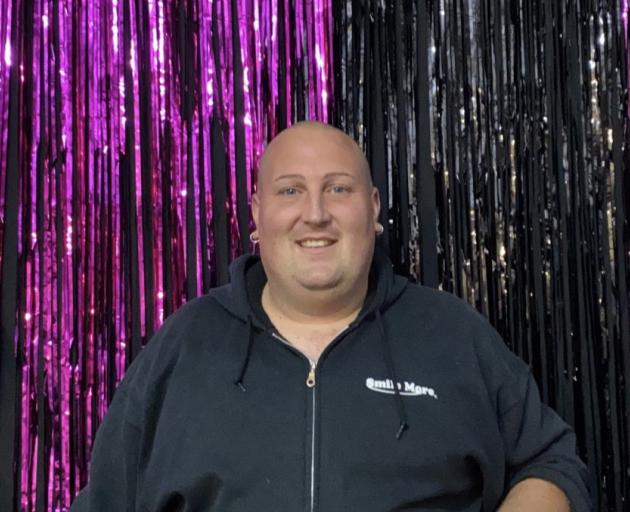 Mark Jackson, Photo: Supplied
Lady Bubbles is the drag queen identity of supermarket worker Mark Jackson, who recently featured in a profile in the Selwyn Times.

Among those attending the story time event was mother of four-and-a-half-year-old Ollie, Courtney McLeod. She said older pre-schoolers such as her daughter had comprehended My Shadow is Pink’s themes of kindness and inclusiveness. She liked the book and believed it was a good message for children to understand.

Mother of 18-month-old Advik, Malvika Bana, said she had liked the theme from one of the other books Lady Bubbles read, called Pink is for Boys. This was that children could like all colours, and not have to be locked into pink if they were a girl and blue if they were a boy.