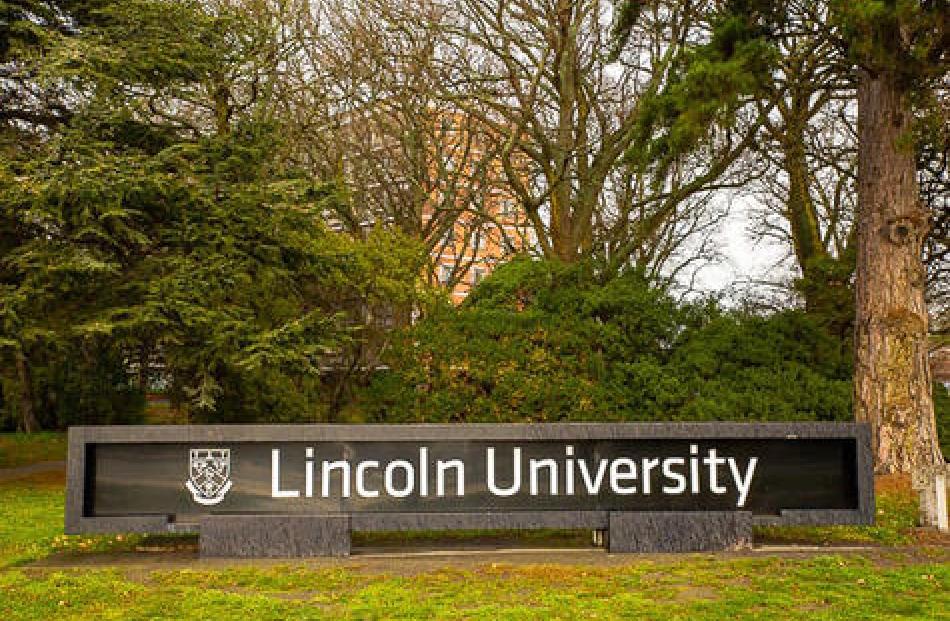 The numbers have been released to the Selwyn Times through the Official Information Act.

But the university has refused to break down the number into staff and students, citing privacy reasons.

Late last month, as Covid cases started to skyrocket in the district, the university would not say how many cases it had.

The university said the request for numbers would be treated as an OIA request, a decision the Selwyn Times questioned at the time.

The OIA is a tool for media and the public to access information from government departments and organisations. The department or organisation has 20 working days to respond.

But if the information is readily available - and it is understood Lincoln University’s Covid numbers were - then within the spirit of the act that should have been done immediately. The university continued to say the request for numbers would be treated as an OIA.

The university released the numbers for the period of February 24 to March 17 late last week.

It said breaking down the 361 cases into staff and students would breach its own policy on personal information.

"We consider disclosing this medical information would be in contradiction of this policy. Lincoln University is a small community and numbers of cases broken down into staff and student cohorts may lead to the identification of individuals," a spokeswoman said.

"And providing the breakdown of cases may make others refuse to give the university this health information in the future."

The university is following Ministry of Education guidelines for Covid-19 protection, the spokeswoman said.

The university had positive cases among its staff and student community on and off campus, and was committed to supporting the welfare of its students and staff who are positive cases or household close contacts, the spokeswoman said.

"Following a move to phase three of the red traffic light settings, a dedicated university welfare team is in action to support both on campus and off campus staff and student communities. This is in addition to the existing safety and preventative measures already in place on campus."