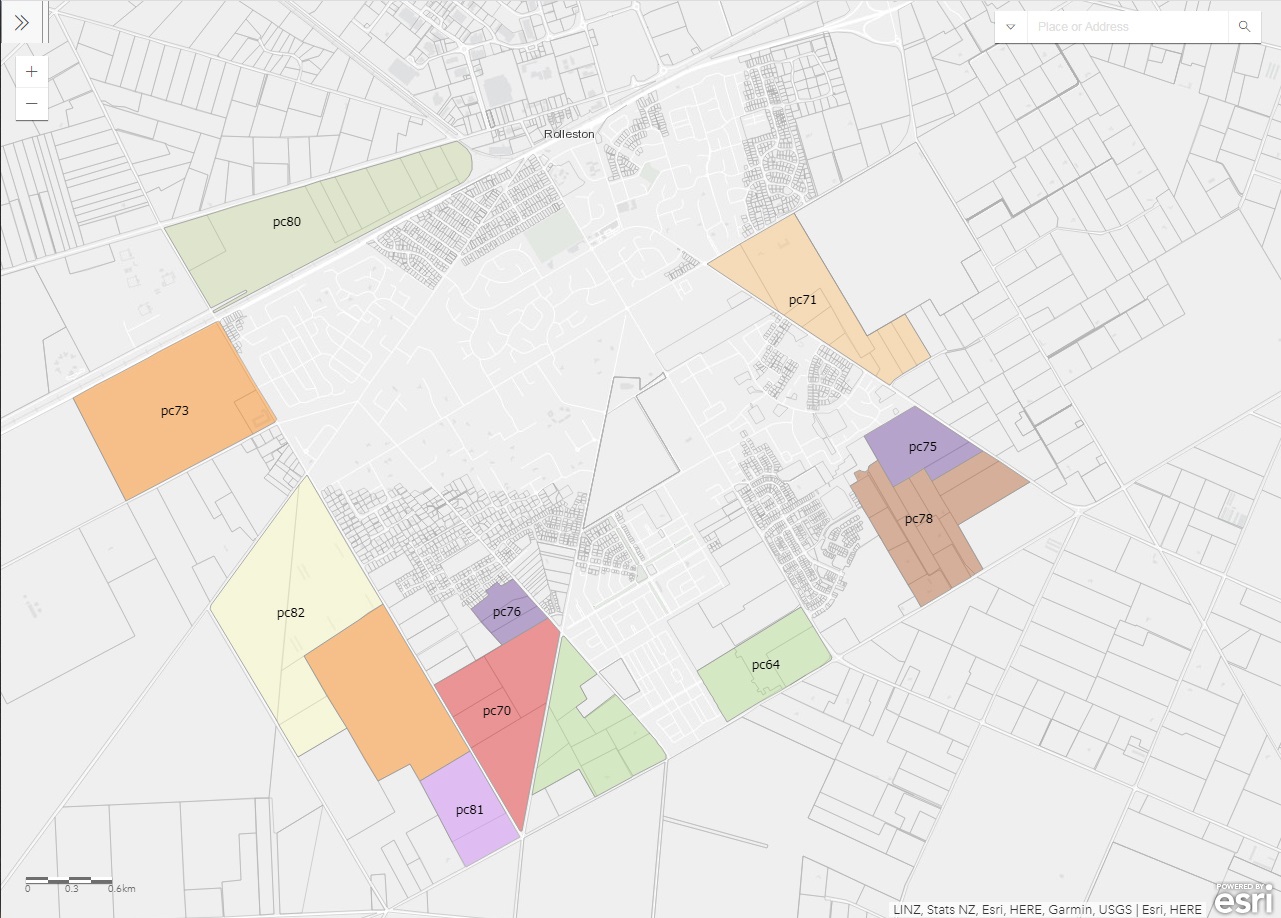 The applications encompass 235ha of rural land which developers want to change to industrial and residential, the latter paving the way for 1670 homes.

The district council is assessing the applications and may seek further information before deciding whether to accept them, which most likely would not happen until one of its meetings next year.

The applications would then be publicly notified, before going through a submissions and hearing process.

The 1670 potential new homes would be on top of the potential 5709 homes in seven residential rezoning applications already before the district council for Rolleston.

The nine applications altogether comprise 7379 homes, which would represent an increase of 78 per cent on the town’s current estimated number of dwellings of 9500.

It comes after it was revealed earlier this month that the controversial Lincoln South proposal for 2000 new homes has not received the support of an independent planner as a November 22 to 26 hearing date approaches.

The district council has categorised the three new plan change applications for Rolleston as Plan Change 80, 81 and 82:

Both residential applications pertain to land outside of the Rolleston Projected Infrastructure Boundary that the district council confirmed in 2009.

They are both neighbouring and at opposite ends of a 73ha block on Dunns Crossing Rd flagged for residential development, also outside the boundary. This is part of the Carter Group PC73 request, for 2100 homes in two parcels of land.

A commissioner’s recommendation is pending on PC73 after a hearing in September on whether the district council should accept the zoning request.

Selwyn Mayor Sam Broughton said it was too early to suggest all the plan changes for Rolleston would be approved.

"If some of them do go ahead, we have good plans in place, including working with the developers, over the years they take to build,  to ensure our infrastructure is ready," Broughton said.

The application to create new industrial land is a sign of the positive outlook businesses have for Selwyn.

But both this application and the residential applications would have to be carefully considered, Broughton said.

"People love Selwyn towns and the countryside for what they are.

"Government regulations for Aotearoa New Zealand mean we now have less local community voice in decisions about where development occurs.

"I am also mindful of the need to protect the productive land that sits around our towns and across the rural areas of Selwyn.

"So there are many outcomes that need to be balanced," Broughton said. 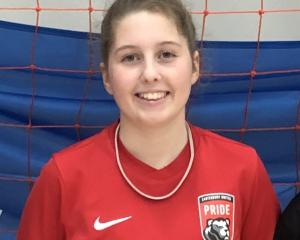 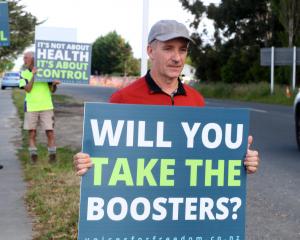