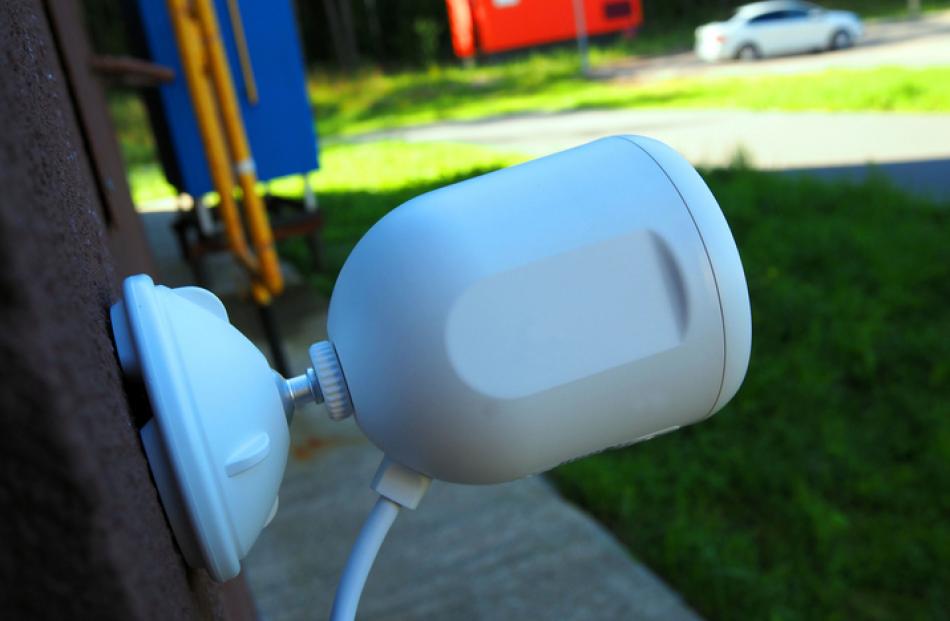 Putting up cameras was also helping to deter boy racers from the area. Photo: File image
People in Canterbury are secretly putting surveillance cameras on their properties to try and help police catch boy racers.

It comes as boy racer activity continues to be a problem, particularly in the Selwyn district.

Senior Sergeant Anna Lloyd said increasing numbers of residents were putting up surveillance cameras outside their homes to capture night-time footage of burnouts.

Police were then using the footage to identify and then take action against specific drivers.

“If it assists us in identifying some of these vehicles that are doing burnouts we can use that later on to go and impound the vehicle,” Lloyd said.

Residents were allowed to legally operate security cameras at the front of their homes, as long as they were not capturing private spaces, such as a neighbour’s home or yard, she said.

Identifying offenders and their vehicles was not always possible for police to do at the gatherings themselves.

“Often we can’t get close enough. By the time they see us coming they stop doing that and move on, so we don’t get the opportunity to identify these vehicles,” Lloyd said.

And the sheer volume of the gatherings, sometimes involving more than 100 cars, could also make it difficult for police to identify offenders at the scene.

“Usually by the time we break up a group like that, we can’t pinpoint who has done what, but it is really helpful to go back through footage.”

Residents did not want boy racers outside their homes damaging roads. She said while the gatherings themselves posed a road safety risk, the black burnout marks left behind could also present a risk by covering white and yellow road safety markings.

She said residents putting up some cameras were also helping deter boy racers from their areas.

“If they know they are going to get caught in a particular area they won’t go there, it’s a real deterrent,” Lloyd said.