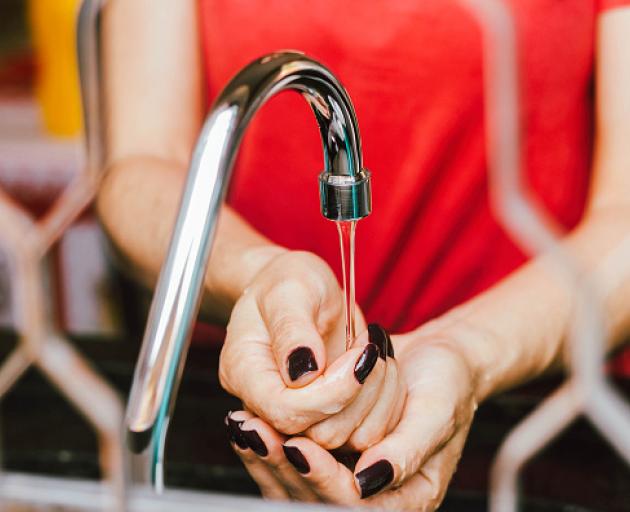 Photo: File image
How to move ahead with Three Waters reforms has split the Selwyn District Council down the middle, forcing Mayor Sam Broughton to deliver a casting vote.

Councillors strongly debated at their recent meeting, whether to join the local body action group opposing the reforms.

Communities 4 Local Democracy was launched on the steps of Parliament by 23 councils in December, and now 32 councils belong to it, representing almost half of New Zealand’s 67 territorial authorities.

Councillor Grant Miller led the charge to join the group, by moving an amendment to a motion which was before the meeting in a Three Waters update report.

He was one of six councillors who then voted for the amendment, the others being Shane Epiha, Murray Lemon, Jenny Gallagher, Bob Mugford, and Debra Hasson. 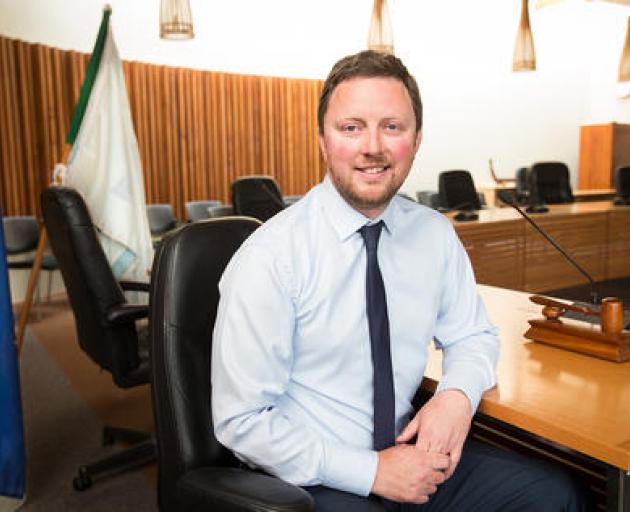 “So that’s a dead heat, and I will use my casting vote to not join Communities 4 Local Democracy and declare it lost,”  Broughton said.

These included that Government was pursuing the reforms anyway, local government should work within the law, and that local runanga did not support joining.

In opening discussion, Broughton agreed with staff. He said the district council had to continue to engage with the Department of Internal Affairs and consider constructively what change could look like. 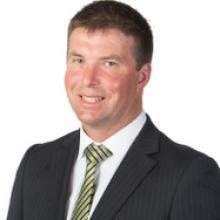 Grant Miller.
Miller said while it was not the role of local bodies to oppose Government, the district council did not have a choice.

“It’s either a situation we box on on our own, which has so far proven to be fruitless, or we join a bigger organisation which has the horsepower and size to advocate to the government,” he said.

Hasson said the district council was getting nowhere by taking a “nice approach.”

“I just can not sit there and play nice in the sandpit, knowing that everyone around us is throwing sand up into our eyes,” she said.

Lemon, who seconded Miller’s amendment, said it was important to have iwi support going forward.

Epiha said the district council had still not consulted |its ratepayers on Three Waters.

Lyall said Communities 4 Local Democracy did not necessarily have the sway with Government to solve the issue.

The district council was “not sitting in the sunshine” with its community-owned water supplies. For example, dozens of boil water notices had been issued for Malvern Hills water supplies over the last year.