A series of arsons at Rolleston are believed to be linked.

Police responded to the latest incident last Saturday just before midnight, with one dog and handler to try and locate the offender.

The fire was in a public toilet block at Foster Park.

Officers were working with fire investigators and the Selwyn District Council on the matter, including looking at the potential for security camera footage from the toilet block.

Harker said it was likely the arson at the toilet block, and vegetation fires in the week leading up to it, were linked. 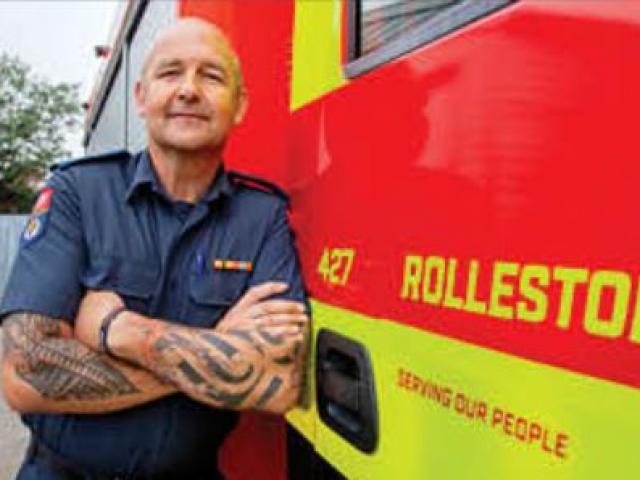 The vegetation fires had been late at night or in the early hours of the morning. They followed a fence fire on March 6 at Woodcroft Estate.

Kenyon said it appeared there was a pattern forming, with the fires escalating from outdoor and vegetation fires to the toilet block.

“The police are aware of all of these calls, and they respond to anything suspicious in nature,” Kenyon said.

He urged members of the public to report any suspicious fires, even if they had managed to put them out themselves.