'Back to the pioneering spirit': Cantabrians soldier on amidst howling gales and power cuts

0 Comments
Strong winds have strewn debris across many roads in Canterbury this morning, leaving some to hunker down where they are for the day.

Gales have knocked trees onto power-lines, which are partially blocking State Highway 1 and 79 in several places in Canterbury.

More than 2700 homes in the region were without power this morning.

With fallen trees closing roads and no power, he said they are doing okay and are making tea off a camping fire.

"We're back to the pioneering spirit in a way," he said.

"It's a good test of our resilience. We don't have power, we don't have water cause we're on an electric pump system.

"We've got a bucket of water so we can flush the loo so life isn't all that bad."

Darfield High School is closed because of debris on the road making it unsafe to travel.

There is no power at Loburn School, with lines down and a fire in the Mt Thomas area, principal Stuart Priddy told parents.

"Without power we have no water and no operating toilets," he said.

Oxford Area School is also closed today due to dangerous winds in the Oxford area. The school has no power and buses are not able to run in these conditions. 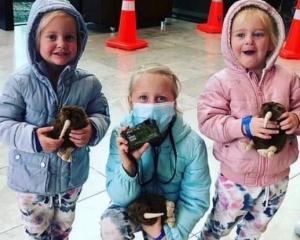 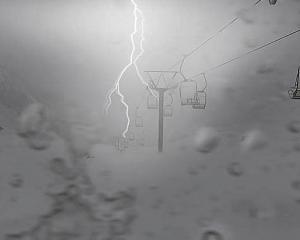 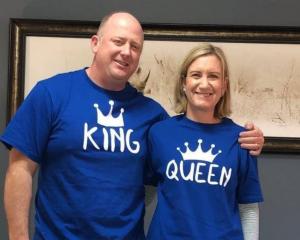 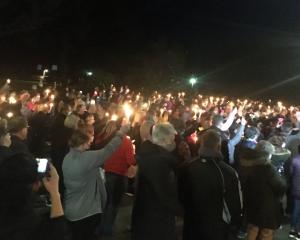 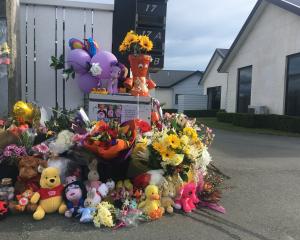