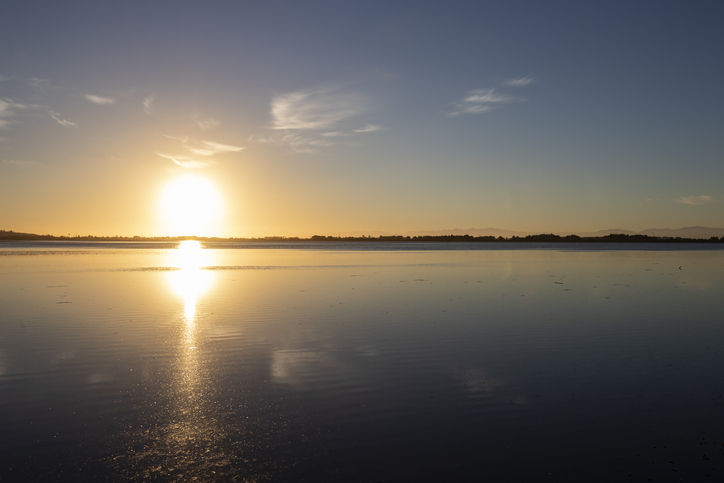 Photo: File
Unseasonably hot and dry weather will continue for some parts of New Zealand this week after a record breaking Easter weekend.

Records were broken in Timaru on Sunday when the temperature gauge hit 30.8C, making it warmer than Rarotonga.

It was the warmest day the town has ever recorded for the month of April, with records dating back to 1885.

The strong northwesterly winds across the Southern Alps really turned up the heat at Timaru Airport today. For more temperature go to https://t.co/Yjbq0jxdqz ^AB pic.twitter.com/8SUhRZkBbs

Conditions were also unusually warm for much of the South Island, including Christchurch, Dunedin and Oamaru.

NIWA weather scientist Chris Brandolino told Morning Report the hot conditions were a result of strong winds (up to 150km/h) and warm air coming from Australia.

He said these unusual events are becoming more routine each year.

"Extreme events have always happened, but what's happening is that we're now chucking on fertiliser and the grass is growing quicker. When these extreme events happen because of climate change you're getting a more extreme result.

"Let's put it this way, think about what happened in Timaru in January, they're no stranger to warm temperatures... Timaru was reaching 37.9 degrees, that smashed their all-time record high ... when we see these events happening in the current atmosphere that we're in now, they're even more extreme."

Strong northwesterly winds over the Easter weekend drove temperatures higher for many, especially along the east coast of the South Island.

Now that the northwesterlies have eased, temperatures for the week are set to return to a more Autumnal average.
^Al pic.twitter.com/thPiBH17aL

Brandolino said the strong winds will ease during the week before picking up again at the weekend.

He added that high temperatures will persist during the week, with regions such as Bay of Plenty and Hawke's Bay reaching the mid to high 20s.

What's up this week? 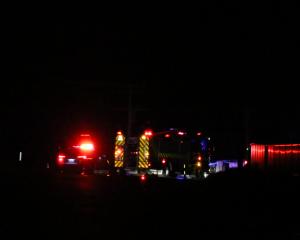 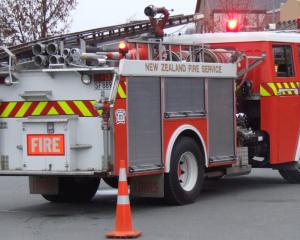