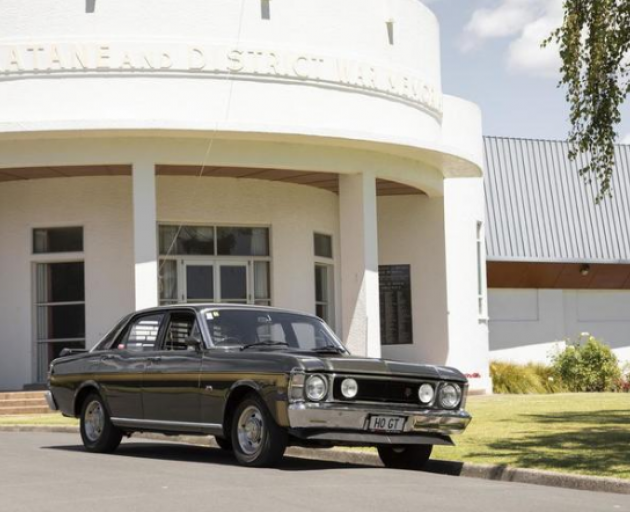 A 1970 Ford XW Falcon GT-HO Phase II, which sold at auction for $414,000 Photo: Supplied / Webb's
A 1970 Ford Falcon has sold for nearly half a million dollars at an auction of rare cars at Southward Car Museum north of Wellington yesterday afternoon.

The car was among 24 lots to go under the hammer, which include Rolls-Royces, Porsches, Jaguars and Ferraris.

The car arrived and was registered in Wellington in 1986.

"These are a real rarity to the market and Australian muscle cars are becoming a really hot commodity at the minute," said Caolán McAleer from Webb's Auction House.

"They're being seen almost as appreciating assets, where people are buying them, garaging them and just let them sit there."

He said a Phase III model of the Falcon GT-HO had recently sold for $1.15 million in Australia.

When it was first released, it was billed as the fastest four-door saloon in the world.

The listing for the auction described the car as one of Australia's greatest super cars.

"Finding one in this condition with a good service record and displaying fine overall condition borders on the miraculous," it read.

McAleer predicted the car was likely to stay in New Zealand. 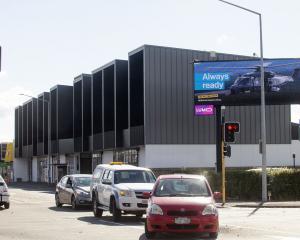 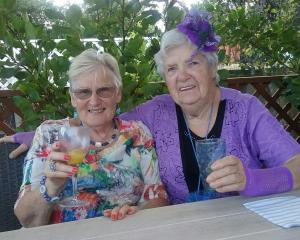 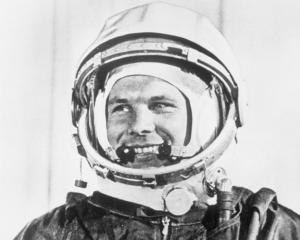 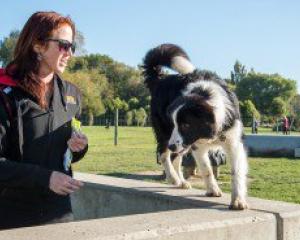 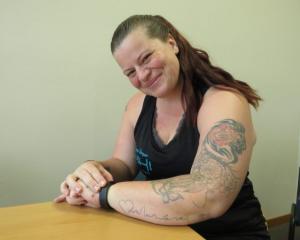