Do you know where to find Barry Crump's old utes? 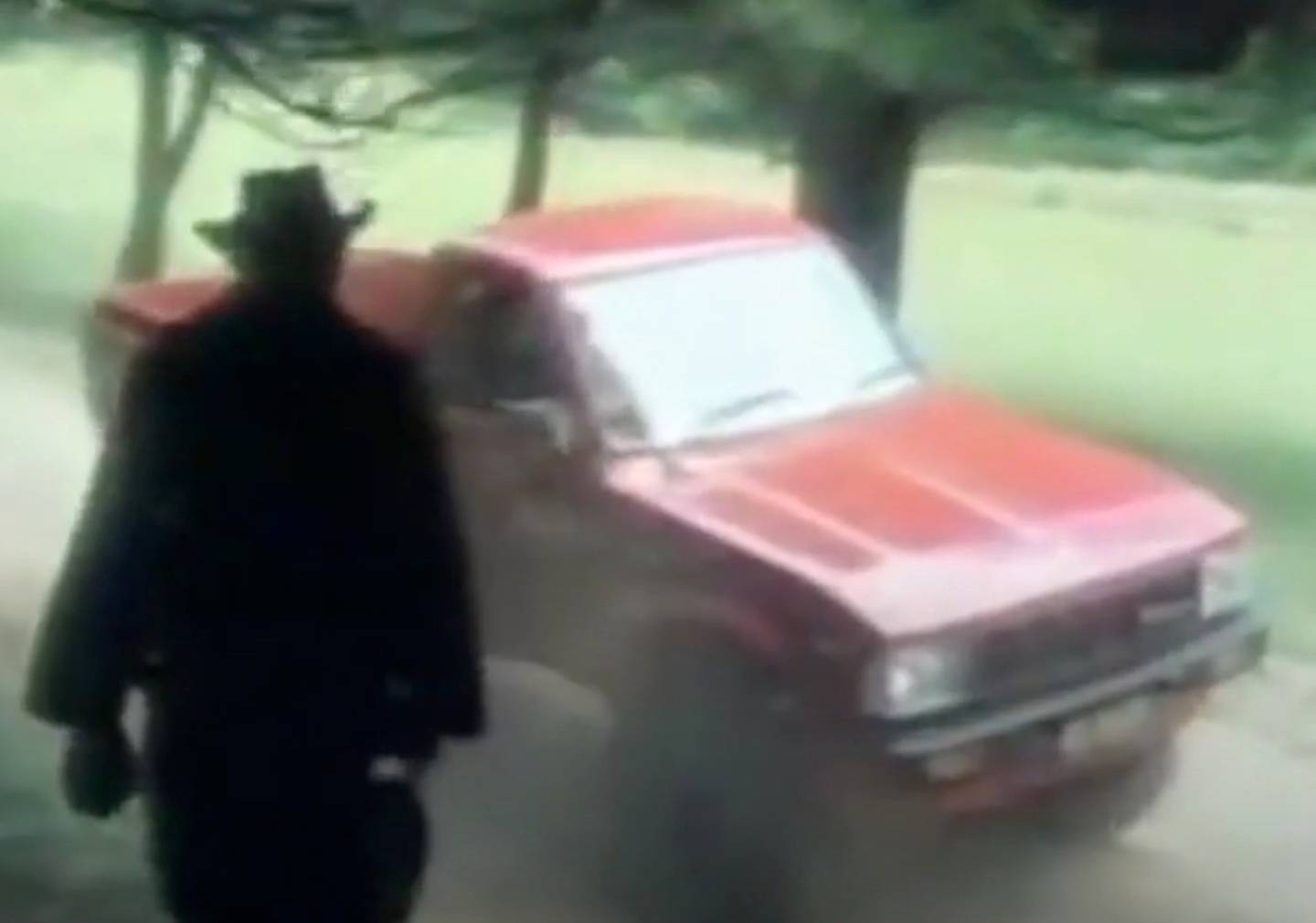 Toyota is looking for the red 1982 Hilux that starred in the ad. Photo: RNZ
Toyota is trying to track down the lead actors from a series of 1980s TV ads that featured Barry Crump and his city slicker sidekick Lloyd 'Scotty' Scott careering cross-country in a ute.

The TV commercials were for the Hilux, and now the company wants to find the two original bush-bashing river-running trucks that featured in those ads.

The search is part of the company's new advertising campaign, and may feature in a new commercial if they are found, and still relatively alive.

Toyota NZ's marketing and business technology general manager Andrew Davis told Checkpoint they have a lead on one at least one.

"We think we may have found the yellow ute, we know it was sold on Trade Me just over two years ago, so the team have been out on a big hunt," Davis said.

"You know Kiwis when they get connected with something like this they get into it, so we might have found one but we're really trying to find the red Hilux if we can, so it's a big shout out to try and find that one."

He thinks the yellow Hilux could be in the Wairarapa. "It sounds like it's got the original registration plate on it, but whether it's roadworthy or not, we'll soon find out." 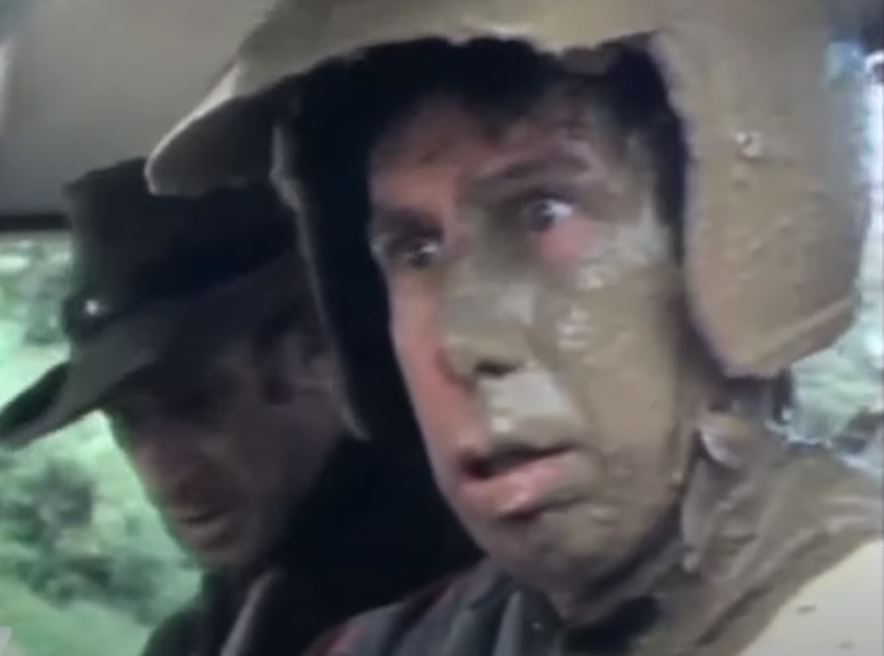 Photo: RNZ
Davis is optimistic that it's driveable, but the question is whether it is legally driveable.

"It sounds like it's an absolute runner, what it will take to get it back to being roadworthy, I'm not sure, but we'd love to find out obviously and it would be great to restore it back to its former glory if that's even possible.

"This one [the owners] used to kind of run around the farm, and it's a bit of nostalgia for them as well so as soon as we made contact they've been super helpful, so we've just got to find out if it's definitely the right truck. There were so many of them made back then, you want to make sure you've got the right one."

The original red Hilux driven by Barry Crump in the commercial has not yet been found, Davis said.

"I'm confident that we'll find the truck. When you get into the deep dark of the South Island of New Zealand particularly there's all sorts of Hiluxes down that way. So there'll be something pretty close, hopefully under someone's shed roof or somewhere will be that truck.

"But there's always someone that knows someone in New Zealand so I'm confident we'll find it." 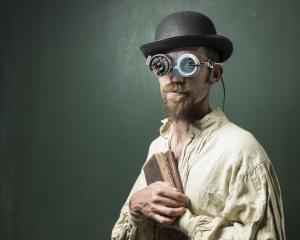 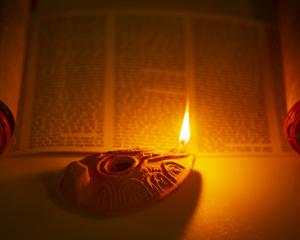 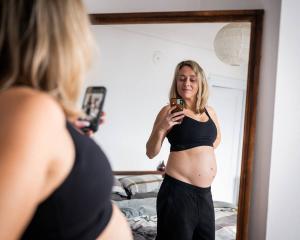 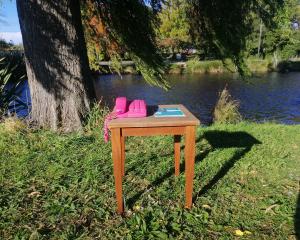 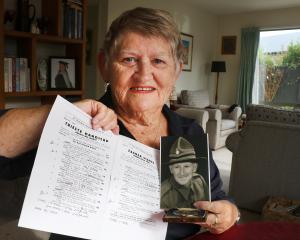 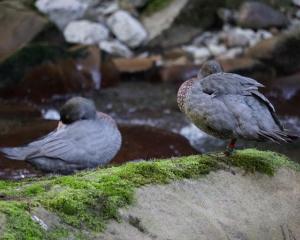 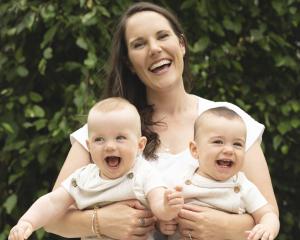