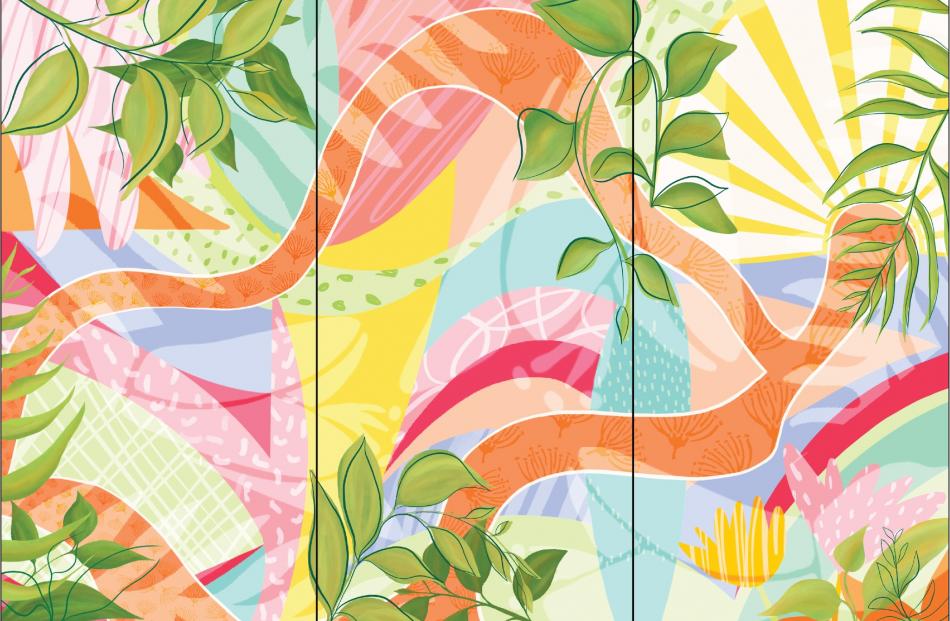 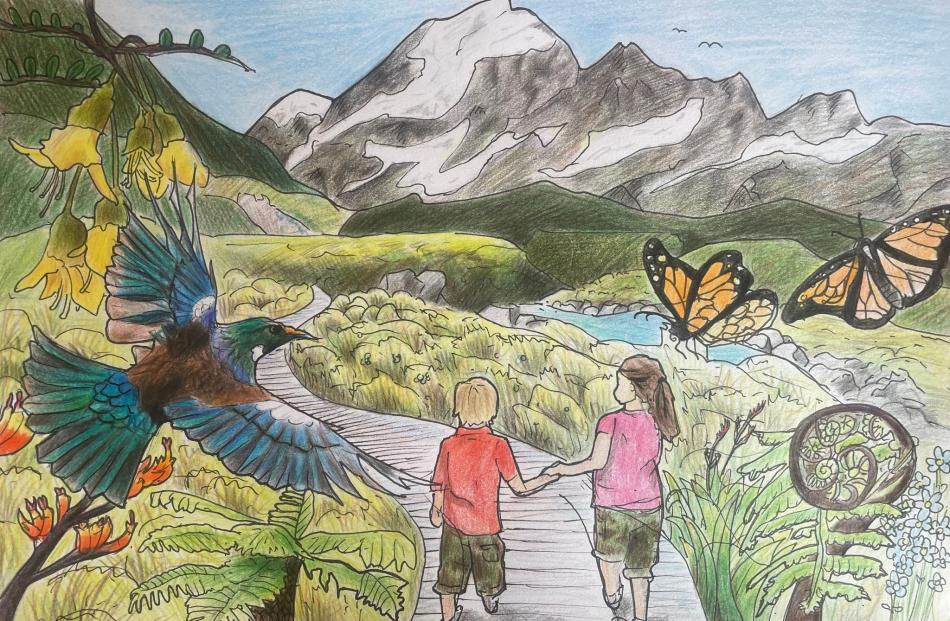 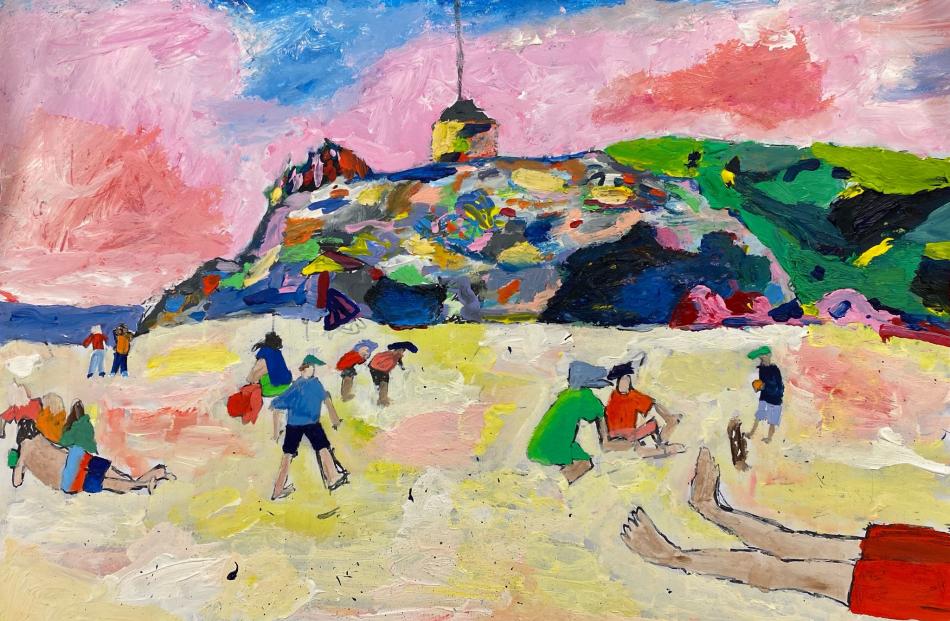 Members of the public have until Sunday to vote for the artist they think should create a mural on the youth outpatient building at The Princess Margaret Hospital.

The Together Greater Mural Project, a collaboration between Westpac NZ, youth artist programme The Creators’ Room and Māia Health Foundation, asked young artists to submit their sketches for a mural on the current outpatient facilities in Cashmere.

Three finalists were chosen and anyone can now vote for their favourite design. The winning artist will be commissioned to turn their sketch into a reality.

They’ll also receive a $2500, five hours mentorship with an established mural artist, and 10 hours education and development to further their artistic development.

The competition was the result of a recent visit to the hospital by the team at Westpac’s Christchurch office who saw an opportunity to add vibrancy to the facilities where tamariki and rangatahi are currently treated.

Westpac is a Founding Business Partner of Māia Health Foundation, which is currently trying to raise $6 million for a modern mental health outpatient facility for children and young people in Canterbury.

So far Māia has raised more than $3 million, with work on the new facility due to be completed in late 2023.

Voting closes on Sunday, May 23. The artist who receives the most votes will be commissioned to produce the mural, due to be unveiled at the Child, Adolescent and Family Unit at The Princess Margaret Hospital in early July.

The mural will be shifted to its forever home at the new child and youth outpatient facility when it opens. 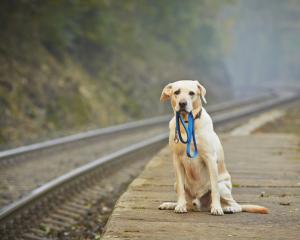 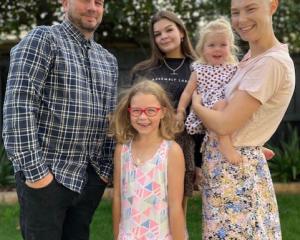 Mother’s story of loss, grief and a cancer blow 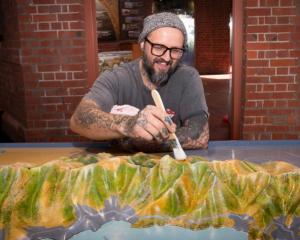 Port Hills miniature getting a makeover 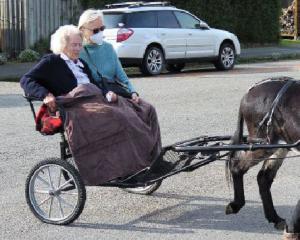 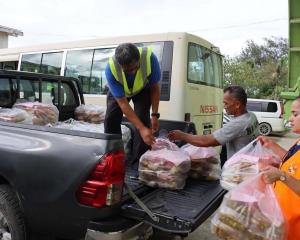 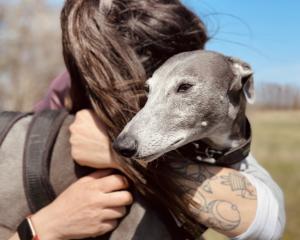 Adopt a greyhound this weekend 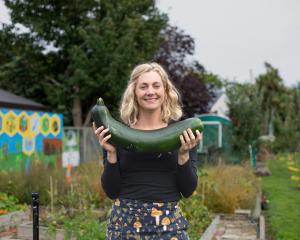 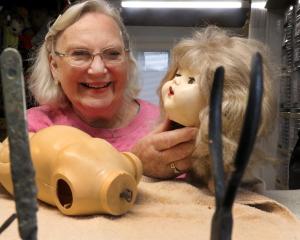 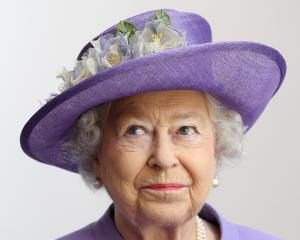 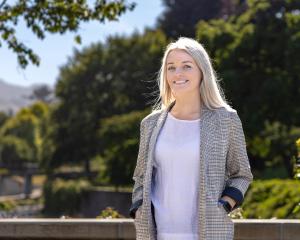 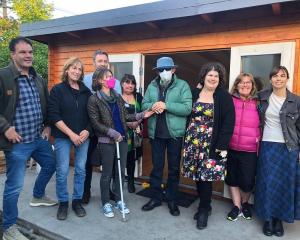