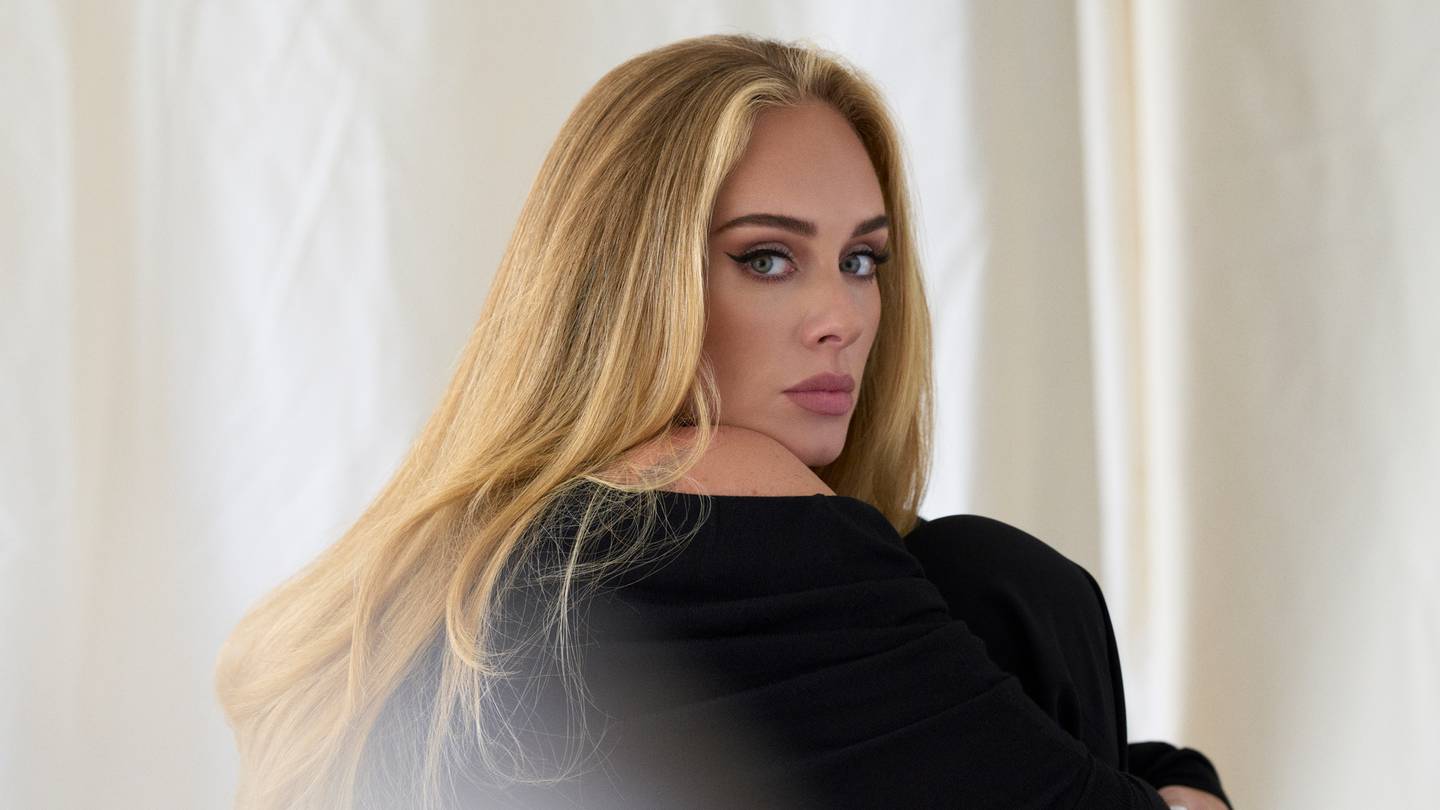 Adele's new album 30 is a deeply personal look at how she moved on after her divorce. Photo: Supplied
Adele had considered not releasing her new album.

The 33-year-old singer's long-awaited fourth album is out now in New Zealand but she has admitted to previously having doubts about whether to make the songs available to the public.

The Grammy-winning star - whose new record was inspired by her divorce from ex-husband Simon Konecki - said: "There were moments when I was writing these songs, and even when I was mixing them and stuff like that, where I was like, 'Maybe I don't need to put this album out'. Like maybe I should write another."

Adele admits she approaches writing music as if it's a form of therapy, a way of releasing the emotions of her divorce and the other challenges she's faced over recent years "out of [her] system".

Speaking to New Zealander Zane Lowe on Apple Music 1, she said: "Just because music is my therapy, I'm never going into the studio to be like, 'Right, I need another hit.' It's not like that for me.

"When something is more powerful and overwhelming than me, I like to go to a studio because it's normally a basement and there's no f****** windows and no reception, so no one can get hold of me. So I'm basically running away. And no one would've known I'd written that record. And it's like maybe I just had to get it out of my system and stuff."

Adele - who has a 9-year-old son, Angelo, with Konecki - also believes that being sincere is a crucial element of her success, because her fans can relate to her and her struggles.

She said: "I don't think there's any expectation of sincerity left in music from artists. And, I believe that artists are sincere. And, I think to be an artist, like an actual artist, it comes from deep within us. And, it's a necessity that we have to put it out.