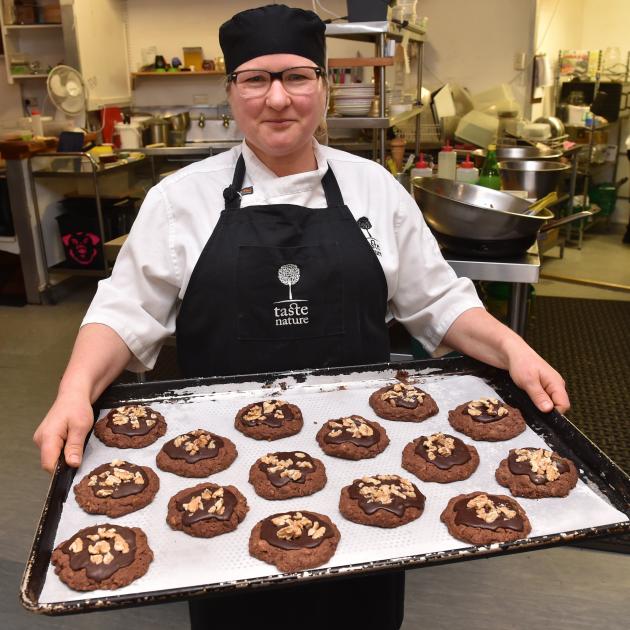 Tamara Smee with her favourite gluten-free biscuit — the afghan. PHOTO: GREGOR RICHARDSON
What happens when a pastry chef discovers she is coeliac? Rebecca Fox talks to Tamara Smee about the diagnosis that has had a huge impact on her life.

Dunedin chef Tamara Smee loves creating sweet treats but when she discovered she could not eat gluten she thought her career was over.

Smee discovered her love of baking while doing a food and beverage course at Auckland University of Technology.

So she decided to specialise, completing a two-year patisserie course before heading overseas to work in London for five years, where she refined her skills.

When she came back to New Zealand and settled in Auckland she continued to work in cake shops and cafes.

But her health was not the best and finally she discovered what was wrong. She was diagnosed with coeliac disease, a permanent intestinal reaction to dietary gluten which damages the bowel and interferes with the absorption of nutrients from food.

It meant she had to give up eating the foods she worked with every day and she wondered how she would be able to continue as a pastry chef.

"It was quite hard. It’s the one thing I love to do and I felt I wouldn’t be able to continue to do it."

Her family — husband Simon is a chef too — moved to Dunedin and Smee got a part-time job at Taste Nature, an organic vegan cafe.

Under new owners the cafe moved to become a coeliac-certified eatery, which was perfect for Smee, a mother of two children. It is now the only New Zealand Coeliac Association-certified cafe in New Zealand that is 100% gluten-free.

It means no gluten may be used within 2m of the kitchen.

"We don’t use any gluten products, so it makes it very easy for me."

Her diagnosis has meant she has become used to a different way of eating. Her family cooks from scratch, avoiding any sort of packaged foods.

It has also meant she has become creative to try to re-create the sweet treats she loved to make previously but without gluten.

"I’ve used a lot of my previous knowledge to work out how to make gluten-free cakes and biscuits."

Biscuits are the big challenge as it is difficult to get the texture and crispness of a traditional flour-baked one.

Gluten-free flours are often quite strongly flavoured, which also makes getting a similar flavour difficult.

She has found using oil instead of butter helps cakes and biscuits dry out less.

For people in a similar situation to her she advises trying raw slices, which are normally gluten-free, or searching on the internet as there are some good resources and blogs available.

"You have to be a little experimental."

Mix until just combined. Fold in the last of the cornflakes by hand.

Roll into 70g balls for large afghans or 35g balls for small ones. Press down into a circle shape.

When cold, decorate with melted chocolate and walnuts.

Put into fridge to set the chocolate. 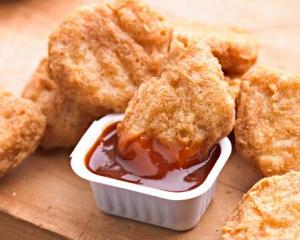 Big Mac to secret recipe: How to make KFC, McD's at home 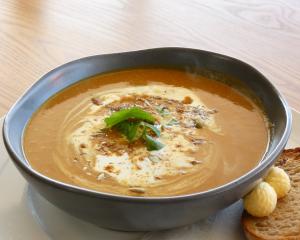 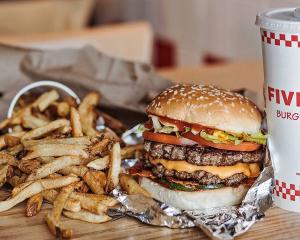 Cult US burger chain to open stores in NZ 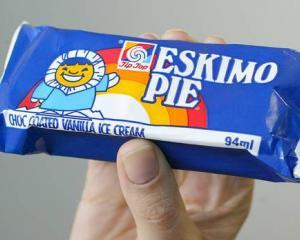 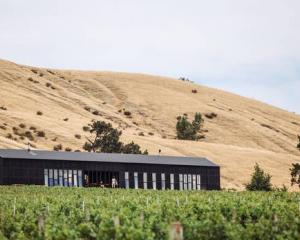 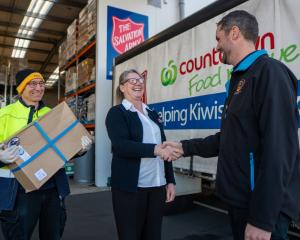 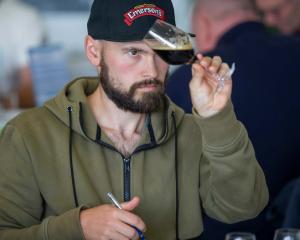 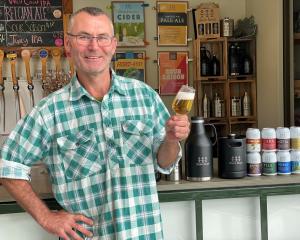 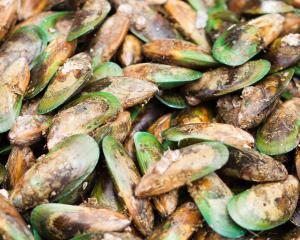