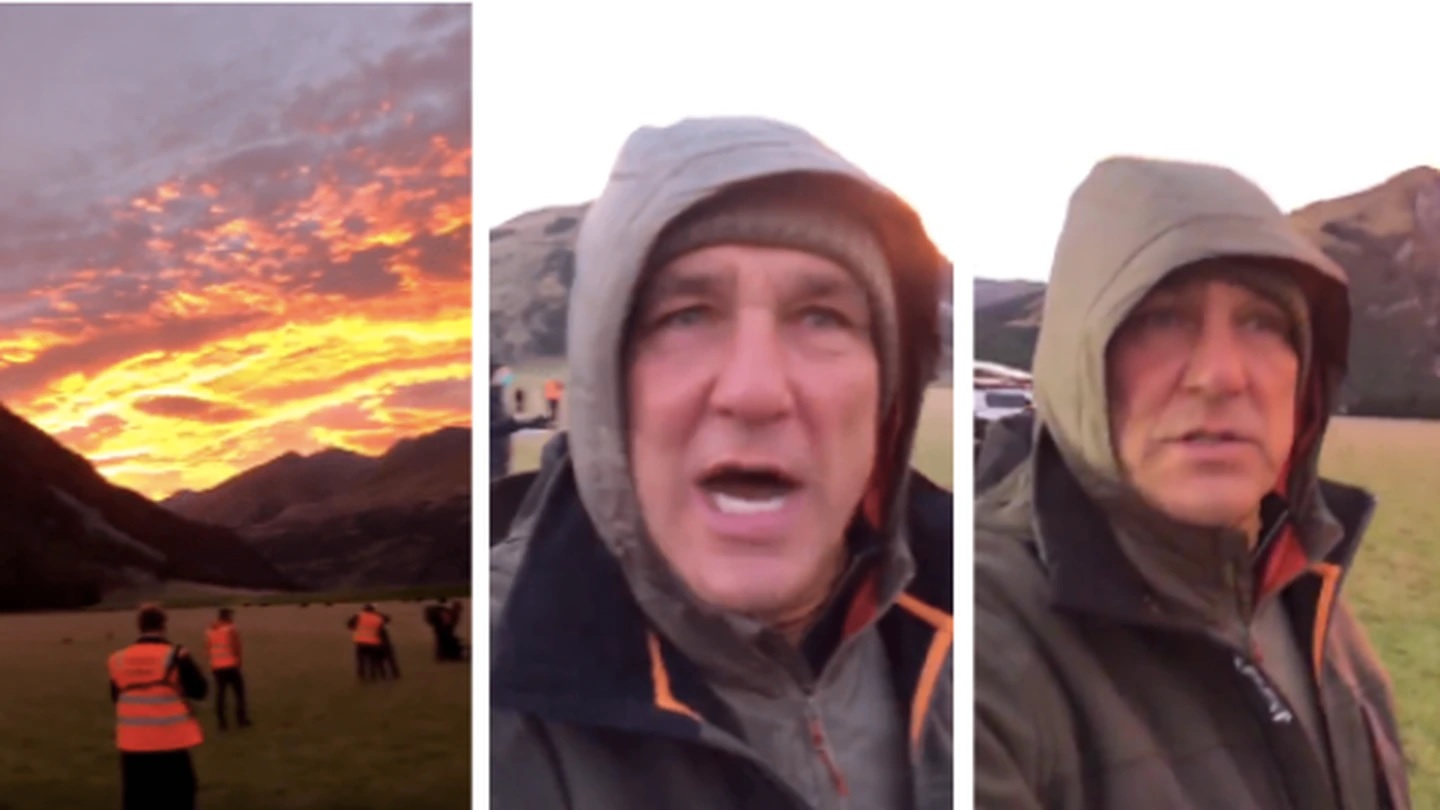 The actor posted a video from Queenstown on Saturday. Photo / Instagram/thevinniejones
British actor Vinnie Jones has touched down in Queenstown to film his latest project for television.

The actor, and former footballer, posted a video of himself in Glenorchy on Saturday morning, alongside a number of cast and crew for the new TV show.

"Just here in New Zealand, to start a new show," he said in the short video.

"We're going up the top, right through there," the Lock Stock and Two Smoking Barrels actor added, pointing at a big mountain range in the background.

"Choppers are taking the film crew up there now, the cameras, and then they're coming back for us," he added, speaking to the camera, as the sun rose behind him.

"Bit chilly, half past seven on a Saturday morning. Happy days," he added, before panning around to show the incredible sunrise over the Queenstown mountains. 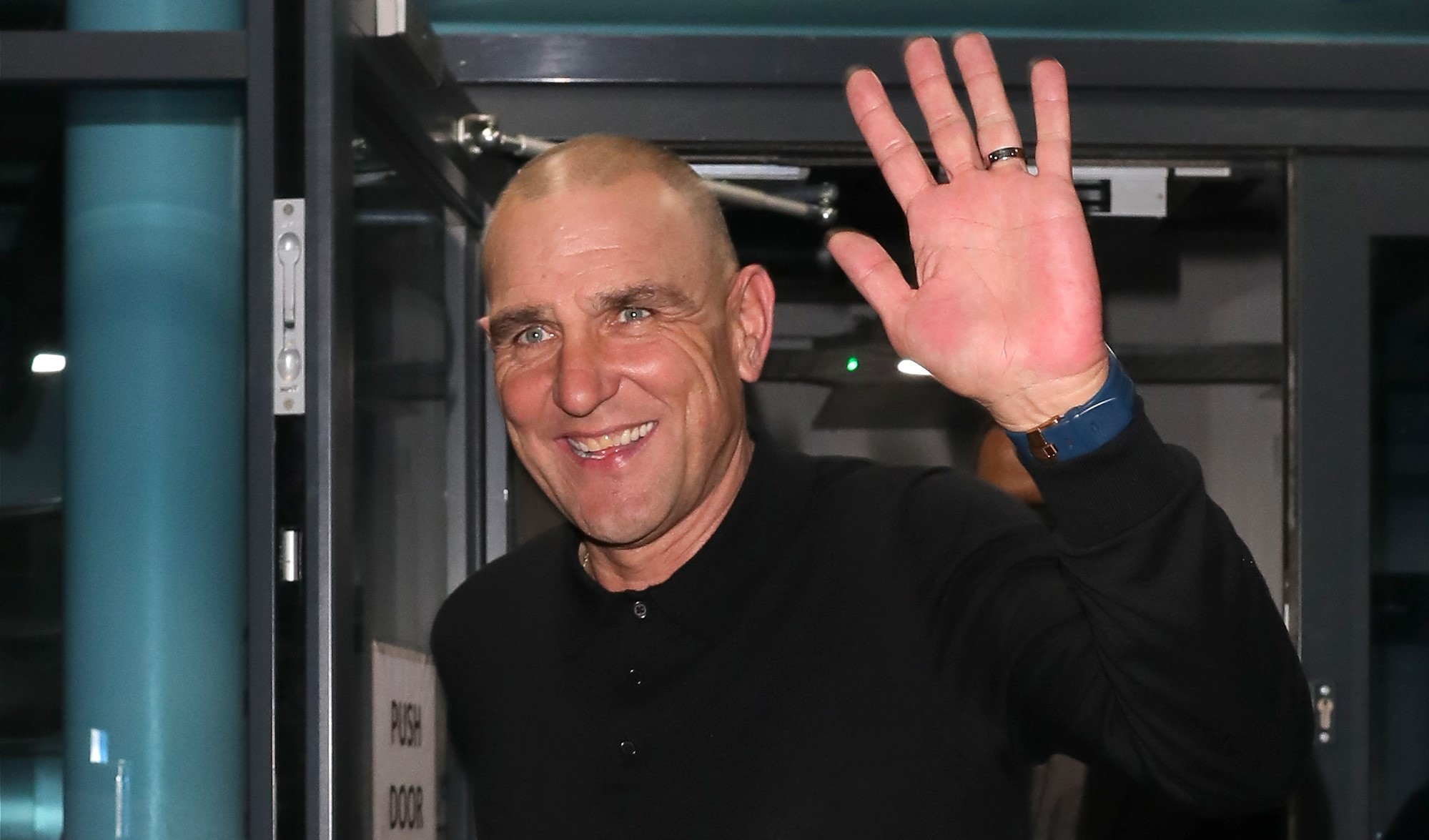 Jones is an actor, presenter and former professional footballer, known for his roles in Snatch, Lock, Stock and Two Smoking Barrels, and X-Men: The Last Stand, among other movies. Photo: Getty Images

Rumour has it that the actor is in the country to film an outdoors reality show style TV show that will see contestants getting chased through the countryside by members of the SAS.

Last year Discovery commissioned a show called Tracked which will see teams of two from around the world race through epic and harsh NZ landscapes to reach the evacuation zone and the helicopter out, before they are caught by a group of elite trackers.

Jones appears to have been in New Zealand for a few days and has been spending some time exploring the Mainland.

On Friday, tour guiding company Out There Southern Adventures posted a photo featuring Jones after the actor was taken to do some "out there stuff".

Jones is an actor, presenter and former professional footballer, known for his roles in Snatch, Lock, Stock and Two Smoking Barrels, and X-Men: The Last Stand, among other movies. 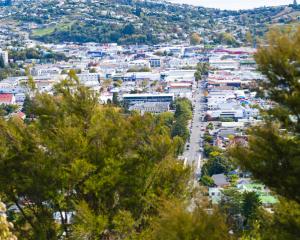