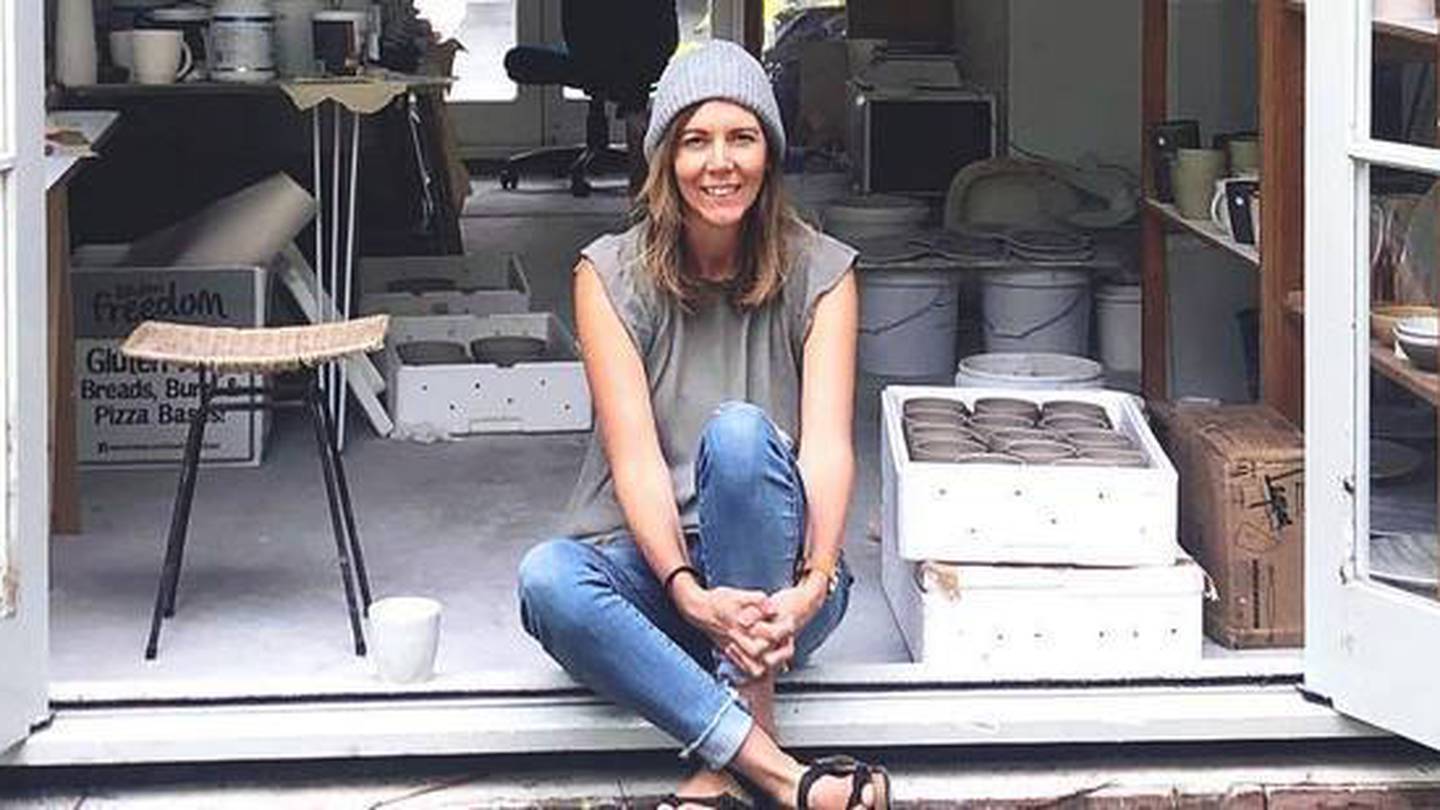 Renee Boyd. Photo: Supplied
An Auckland ceramicist who survived breast cancer three years ago has been diagnosed with brain cancer and has 10 brain tumours.

A Givealittle page has been set up for Renee Boyd, whose work is known throughout New Zealand, after she suffered a brain seizure and blacked out in her pottery studio a few weeks ago.

Boyd said in a statement the diagnosis was the worst-case scenario as there was no cure, and she had few, perhaps six months to live.

"I'm just taking everything day by day, hour by hour."

She's currently taking medication and has had an injection in her stomach to help bring about menopause, she said, as it's an  estrogen/progesterone cancer from her breast.

"They're referring me to a hospice etc for help hopefully in alert level 3."

The page said she was taken to the hospital A&E a few weeks ago, where she had a CT scan which revealed the tumours.

"She had brain surgery shortly thereafter to remove one tumour for diagnosis. The surgeon took out the one that was closest to her skull and was least likely to cause damage, such as affecting her speech," it said.

Boyd is now on complete bed rest and is due to start radiation treatment and chemotherapy in a few weeks.

"It's hard – actually impossible - to imagine how devastating this news was to Renee and her family. As the weeks have gone by, the reality of the implications of brain cancer has become even starker and more devastating."

The page said she is also sorely missing the "mum stuff" - like shooting hoops with her son, watching him practice his ollies and kickflips, and making sure his white socks are washed.

She's also unable to do what she loves, make ceramics.

Her being unable to work, it said, was giving her and her partner "considerable anxiety" and the page has been set up to support the family.

Boyd told the Herald she was "eternally grateful for anyone that helps".