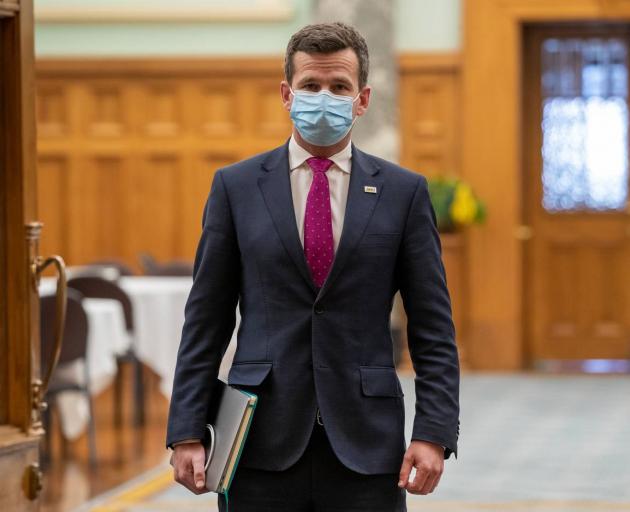 Seymour encouraged his supporters not to book in for a vaccine and instead use a code reserved for Māori.

The priority code is part of a push to make the rollout more equitable by increasing vaccine availability particularly for Māori, with the rate compared to non-Māori dropping week on week.

To date the rollout has implicitly prioritised European/Other and Asian ethnicities. This is due to the rollout's age distribution and the fact they are disproportionately represented in the essential worker groups, despite research showing Māori and Pasifika are much more vulnerable to the virus at lower ages.

Seymour tweeted an image of the code and said: "If you're worried about vaccination waiting times, you no longer need to make an appointment. All you need to do is use this access code."

The code he referred to is a priority access code for Māori who wish to get a jab at the Trusts Arena in West Auckland, run by Whānau Waipareira.

"The virus doesn't discriminate on race, so neither should the rollout," Seymour said in a press release.

"The only privilege so far has been for white and Asian New Zealanders, looking at the numbers.

"The system has been designed by white, middle-class folk for people like Seymour.

Tamihere said the priority code had nothing to do with skin colour but rather institutional problems that saw Māori at a population level with higher rates of deprivation.

"When 30 per cent of our people are on the dole, earning under $28,000 a year, and another 30 per cent earning less than $50,000, working their guts out while supporting families - there are bigger things on their mind than getting vaccinated.

"When you put all the data together and look at accessibility and appointments and even how to get there, it is clear Māori have not been a priority which is why all of this has been put together now."