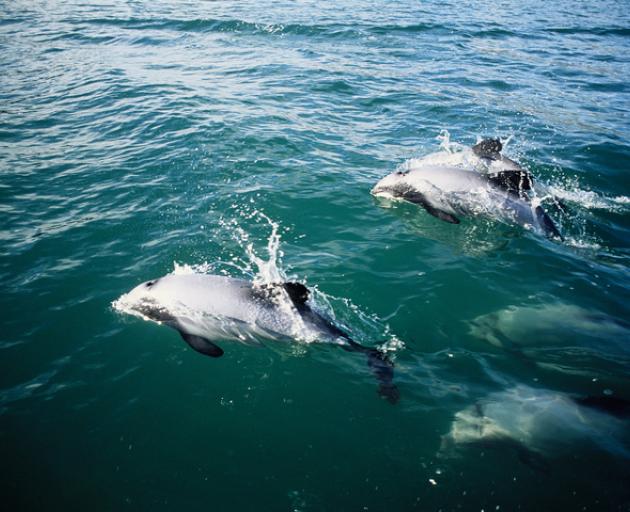 DoC aquatic director Elizabeth Heeg said it is too early to say what caused the deaths of but they are grateful for the actions of the public in reporting them.

The four dead beachcast dolphins were found in the second half of November, with three of them found over the past week.

Hector's are the world's smallest dolphin species and are considered nationally vulnerable.

A member of the public found the body of a Hector's dolphin calf on November 27 at Marfells Beach in South Marlborough, and reported it the next day.

On November 28, an adult dolphin was found decomposing on a beach just north of Hokitika.

The third dolphin discovery was made on November 30 at Ōkārito on the West Coast.

"This dolphin, also a calf, was quite fresh, indicating it had likely been found and reported not too long after it died."

On November 16, a calf was discovered dead near the town of Hector on the West Coast.

Heeg said three of the bodies of the dead dolphins are being sent to Massey University in Palmerston North for necropsy in an effort find out how they died.

"From the necropsies done by the Massey team, we can glean really valuable information about these species and the threats they face.

"When people are quick to alert us to discoveries of dead dolphins, however sad, it increases the volume and value of the information we can obtain.

"The people who let us know about these dolphins did exactly the right thing and we're very grateful for that. Along with reporting live strandings, the prompt reporting of a dead Hector's dolphin is what we're after from our coastal communities."

Due to the level of decomposition on two of the bodies, they have been frozen and will be examined later in the month.

The third was fresh enough to send chilled and is likely to be examined sooner.