Man convicted of rape after 'stealthing' - removing the condom during sex 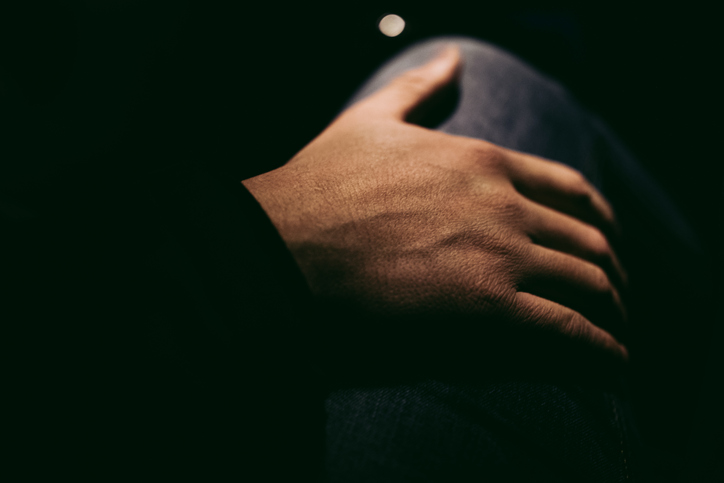 Photo: File / Getty Images
A Wellington man has been convicted of rape after he removed a condom partway through intercourse without a woman's consent.

Stealthing is the non-consensual removal of a condom during sex, when a partner has only consented to sex with protection.

The crime was brought to light in the BBC show, I May Destroy You, where a character is the victim of stealthing.

Victoria University of Wellington's Dr Samantha Keene said a conviction for the non-consensual removal of a condom during sex recognises that consent to sex with someone who is wearing a condom at the time it begins does not mean the consent remains when it is removed.

"Removing a condom during sex exposes the people involved in that activity to health risks, so sexually transmitted infections, HIV and in heterosexual encounters, unintentional pregnancies."

Keene told the Herald that survivors and offenders may not be aware that non consensually removing a condom during sex could be considered a form of sexual violence.

"A conviction for stealthing recognises the seriousness of this conduct for survivors, so it may encourage others to come forward and report their experiences."

The man will appear in court later this month for sentencing.

Earlier this year the Herald revealed the number of sexual assaults in Wellington had increased by nearly 50 per cent in the past five years.

Reports of sexual assaults and related offences have gone from 157 in 2015 to 230 in 2020, overall a 46 per cent increase inside the Wellington police boundary.

Although Ryan said it's the first known conviction for this type of offending, because stealthing would be coded as "sexual violation" in the police system, a spokesperson told the Herald they can't easily isolate cases by the nature of the violation.

SEXUAL HARM - DO YOU NEED HELP?
If it's an emergency and you feel that you or someone else is at risk, call 111.

If you've ever experienced sexual assault or abuse and need to talk to someone contact Safe to Talk confidentially:

• For more info or to web chat visit www.safetotalk.nz