Lucia shows her class on the national stage 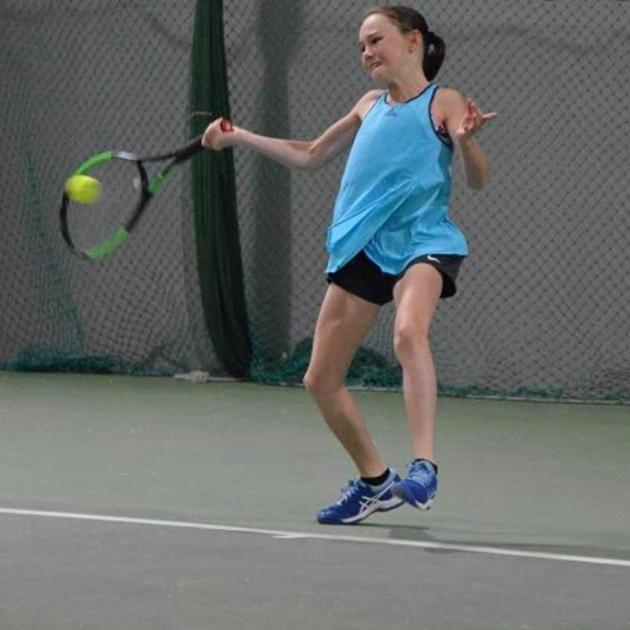 Competing in the 12s age-group, Lucia - a Cashmere Tennis Club member and Rolleston Primary School pupil - and her Auckland-based partner, Jamie MacKenzie, took out the mixed doubles in convincing fashion at the Scabro Tennis Centre.

The top-seeded duo only dropped two games in their three matches and won the final 4-0, 4-0 in 37min against No 2 seeds Max Richardson and Chelsea Wijntjes, of Auckland.

She also made it into the semi-finals of the singles, where she lost to Samoa's Mahinarangi Warren 4-6,-3-6. But she bounced back to win the play-off for third beating Chelsea once again 6-3, 6-0.

Lucia then teamed up with club mate Ruby McPhail in the doubles and lost a tough semi-final against Chelsea and her partner Xin Xin Zhu 6-3, 4-6, 7-10.

Lucia will now represent New Zealand at the Tennis Australia nationals in Melbourne, which start on December 10. It will be her fourth time representing her country overseas this year. 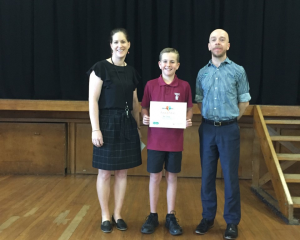 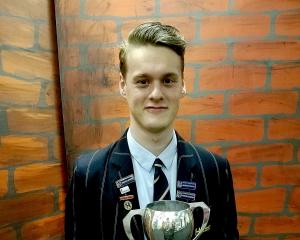 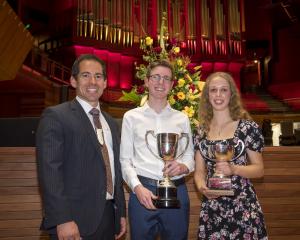 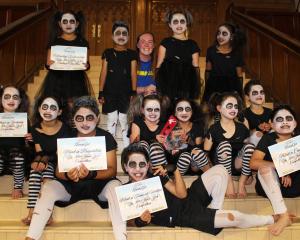 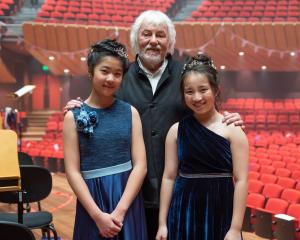 Students show 'poise and grace' on stage with CSO 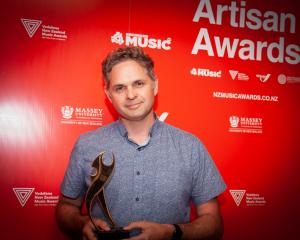 NZ's music teacher of the year 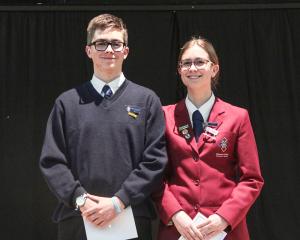 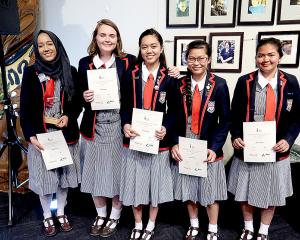 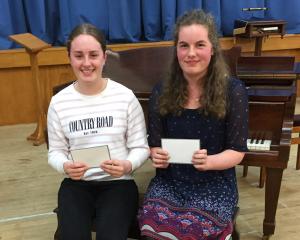 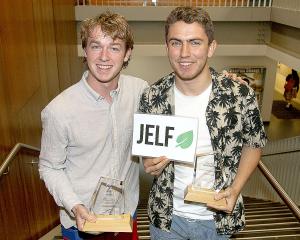 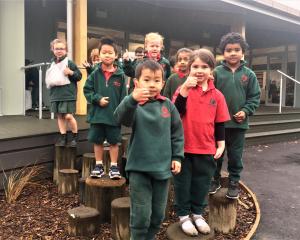 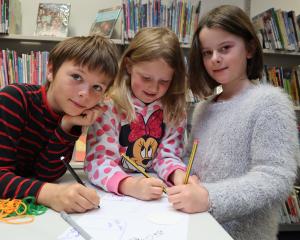 Children get together to see bigger picture