And at the other end of the age and experience spectrum a team of Christchurch schoolgirls have quietly continued their own remarkable win sequence.

Heaton Normal Intermediate’s first XI has wrapped up another irrepressible programme by moving towards the defence of the ANZ Junior Shield in typically relentless style.

Last month they won the final of the Christchurch qualifying competition for the Shield with ease, posting 162/2 before dismissing Christchurch South Intermediate for 29.

They now focus on winter pursuits before the Canterbury regional tournament in October, the final stepping stone to the five-game Shield schedule the following month at Lincoln.

To retain the title they must win 13 games, the same number they racked up in the previous campaign.

Barry van Beurten has coached the team for a decade, and while the victories are often hard to differentiate, the defeats – all two of them in his tenure – are more memorable.

“One year we didn’t win the nationals, we got second in 2018. We were beaten by a team from Morrinsville,” he said. 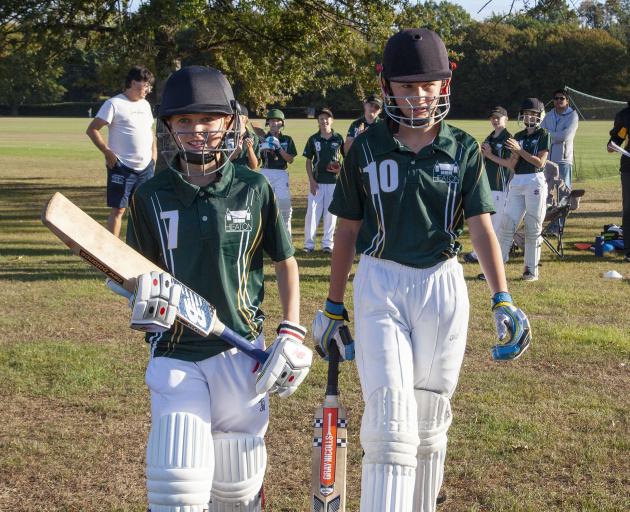 Ciara Hartland and team captain Isla Cameron walk out to open the batting. Photo: Geoff Sloan
The other loss was seven years ago against a team from Waimea (Nelson) in the Canterbury championships.

“One girl got the top four batters out pretty quickly, we didn’t have enough runs to defend,” van Beurten recalled.

Heaton has won the Shield sevens times in the last nine years, and had no issues plundering local attacks this summer as they continued to intimidate and outclass opponents in the Twenty20 format.

Van Beurten, who became involved with the team because his cricket-playing daughters went to Heaton, offered theories for the team’s enduring success.

“We have a really good relationship with St Albans Primary School where (teacher) Glen McKenzie does a lot of really good work getting the kids knowing the basics of the game,” he said.

“Quite often there’s a good number of kids that come through who are pretty well drilled.”

The desire to play in a successful team – one that has produced senior Canterbury representatives Amy Brown and Georgia Edge – also plays a part.

“A lot of the girls will trial as year 7s and miss out. They’re really, really keen to get in one year to have a go at nationals so they’ll ask for extra tuition,” he said. 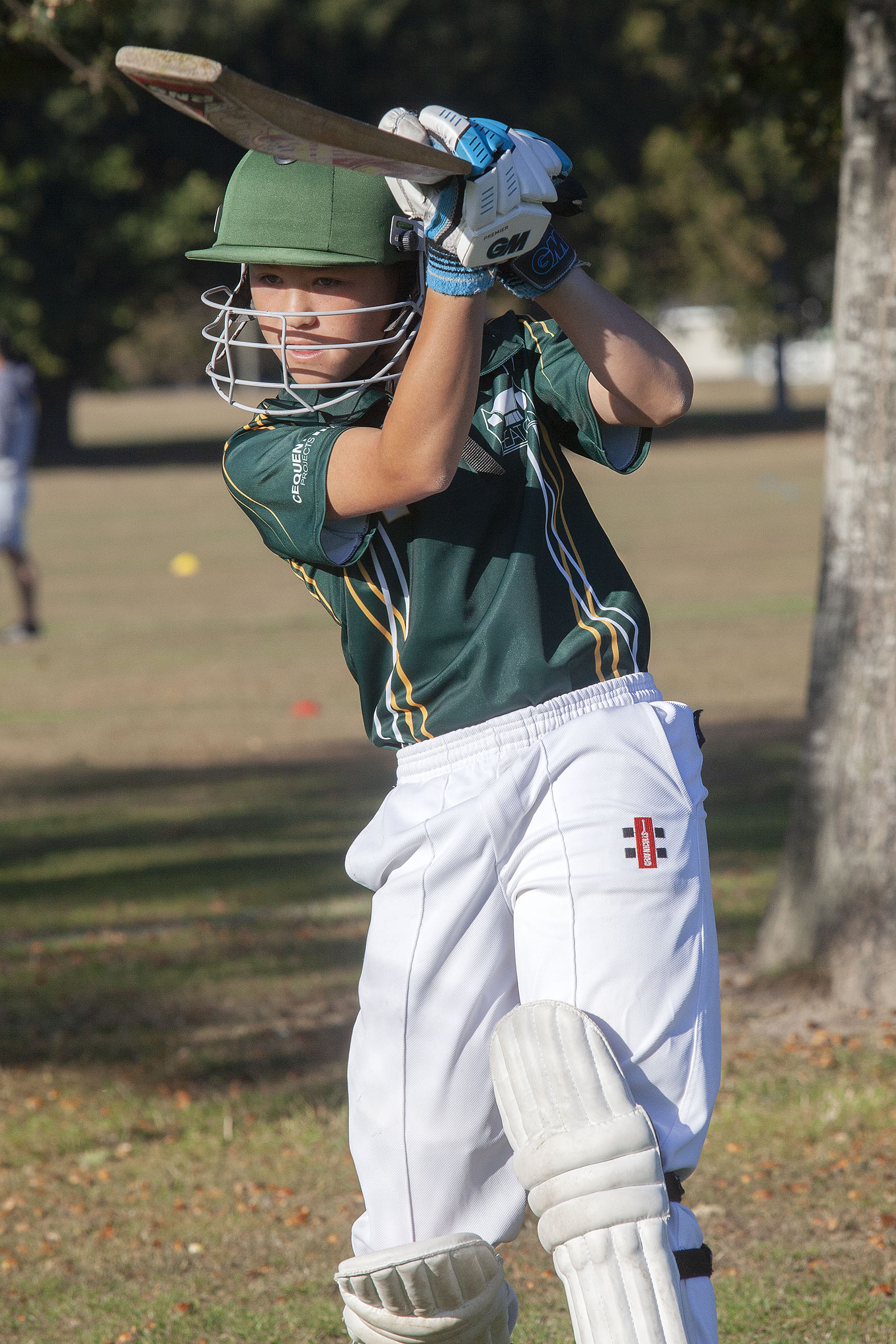 “They’re used to coming from Saturday cricket where their parents will tell them where to field, and who is going to bowl next,” he said.

“I say right from the start, I want you to make the decisions. I might be out there umpiring but don’t ask me how to captain.

“I think that increases the level of enjoyment.”