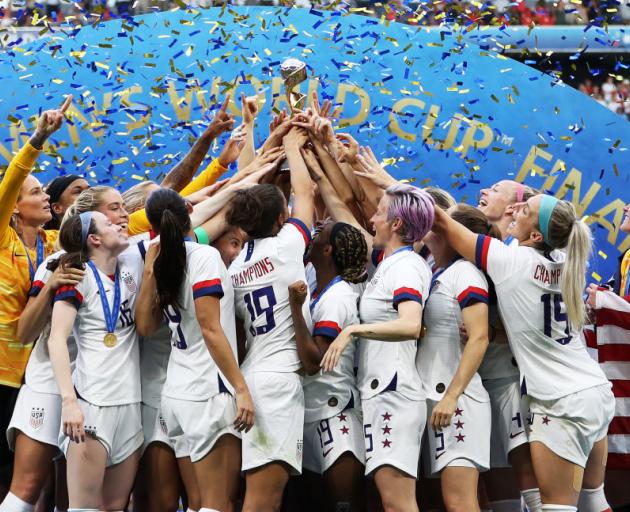 On Friday, Australia and New Zealand officially entered their bid for the tournament, which would see about 32 teams play 64 games over 31 days.

If successful it would bring about $13 million in visitor spending directly into Christchurch. It is also anticipated to generate nearly 50,000 visitor nights in the city.

The bid was submitted to FIFA on behalf of New Zealand Football, Football Federation Australia, central and local governments.

Said ChristchurchNZ head of major and business events Karena Finnie: “What an amazing opportunity this bid presents for New Zealand, and for our city of Ōtautahi Christchurch, to host the world and the unifying sport of football.

“We welcome the chance to host matches here and look forward to the diversity of visitors it will bring to our city.

“Should we be selected to host this major international event, we look forward to working with New Zealand Football, New Zealand Major Events, our counterparts in Australia, and of course FIFA.”

If successful in securing the event, it is forecast to bring in upwards of $100 million to the New Zealand economy.

The 2019 FIFA Women’s World Cup in France was attended by more than a million people, and broadcast matches reached more than a billion.

“The impact of hosting such a prestigious and popular event on our shores would be massive – not just in a sporting sense but for the country as a whole. We’re very excited about this opportunity, particularly the chance to bring a world-class event to our regions and cities." 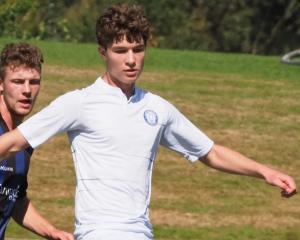 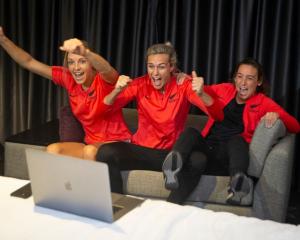 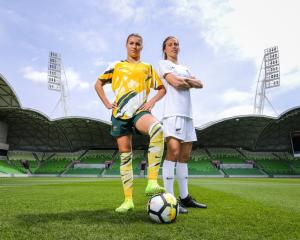 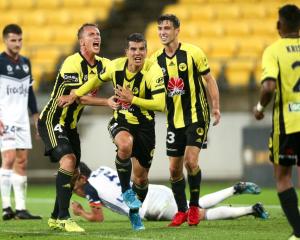