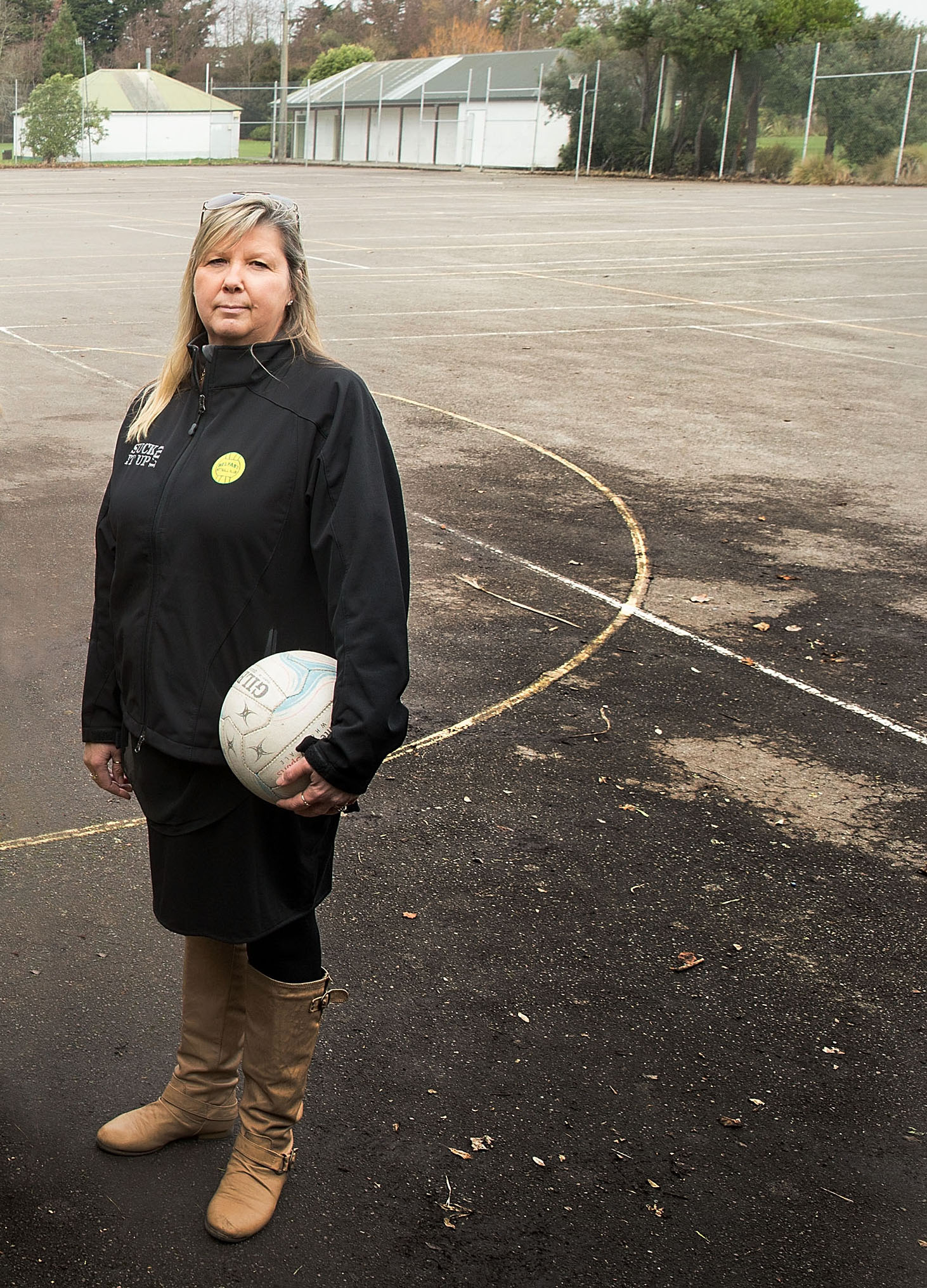 Belfast Netball Club president Karen Ellis. Photo: Martin Hunter
The Belfast Netball Club has issued a last-minute plea to its supporters to lobby Christchurch City Council for a revamp of the courts at Sheldon Park to be prioritised in the next Long Term Plan.

Although about $1 million has been devoted for improving the facilities and access to the venue, which also accommodates the Belfast Rugby Club, the bulk of the money will not be available until 2027.

Club president Karen Ellis feared the four courts will be unusable within two years - so she was appealing for 300 people to make submissions to the Long Term Plan on the club’s behalf by Sunday to hopefully accelerate the process.

"They flood in the winter and when it’s cold they ice up and they’re basically unusable.

"They’ve got cracks in them, they’re in a pretty appalling condition." 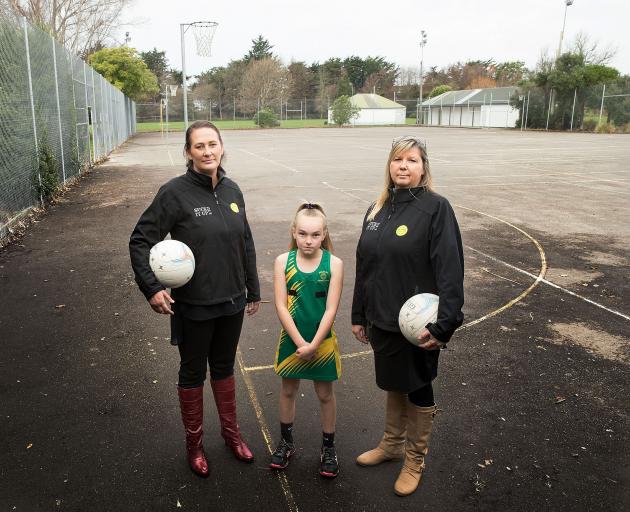 “We tried to fundraise for it, we went to a few places to get grants but because we don’t own the courts we couldn’t get any money,” Ellis said.

“We’ve been fighting for two years to get it on the plan and now we’ve got until the 18th (of April) to get it fast-tracked, to get it done within the next two years.”

Ellis had no idea how many submissions had so far been lodged in support, with council staff saying they had not yet collated the responses.

The Belfast netball courts. Photo: Supplied
“Hopefully, the council will look at it after the 18th (of April) and see there’s a lot of people that want to back us,” she said.

The club has 23 teams from year 5 to seniors and, although the courts are not used for competition games, they are vital for training from March to August.

Submissions can be made at ccc.govt.nz before Sunday.