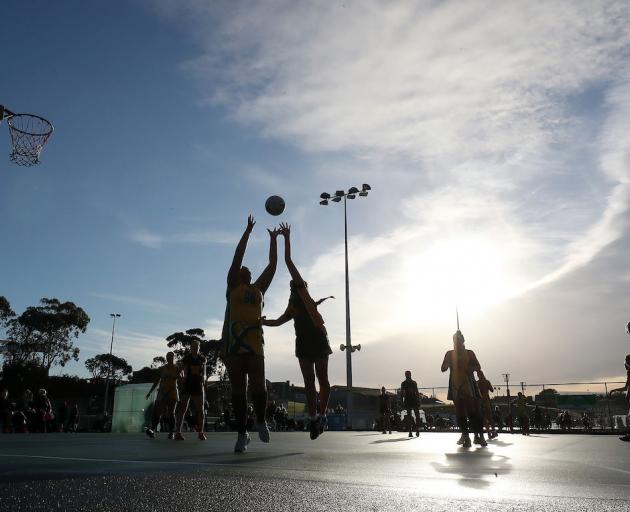 Plans to host a two-day celebration from October 28 were revised last week, in spite of the city being downgraded to level 2.

The organising committee made the difficult decision to postpone the centenary celebration until October 28-29, 2022.

“We felt the current schedule is too uncertain for us to be confidently able to proceed,” centre chief executive Megan McLay said.

“It was only six weeks away and we thought it was just too big a risk. Health and safety had to come first.”

Although the bulk of participants would be local, potential visitors from outside the region also impacted on the decision.

“People might be a little reluctant to travel, that’s something we had to take into consideration,” McLay said.

McLay referenced the postponed Tokyo Olympics when looking ahead to what would be “a real celebration of netball through the ages.”

“The precedent has been set. Tokyo was off for a year and that was reasonably successful. We hope to go along the same lines.”

Meanwhile, Lincoln University has defended their premier grade crown after Covid-19 restrictions did not give players enough time to prepare for a final before the September 11 cut-off date for the season.

They were originally scheduled to play Saints on August 24 but alert level 4 restrictions sabotaged those plans.