Trotting showpiece to be on world stage 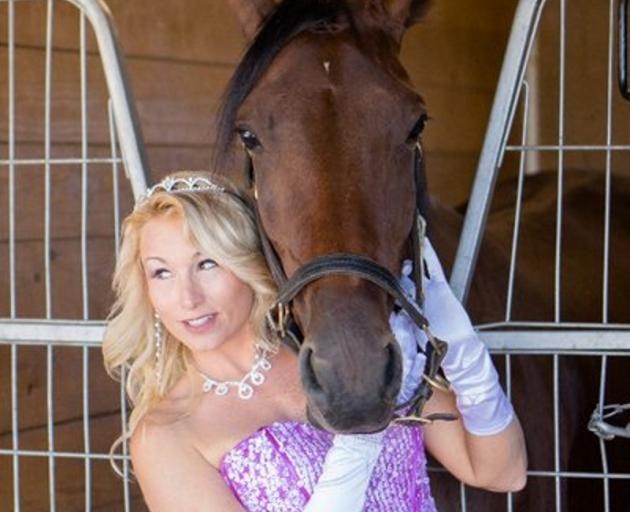 Vice-president Grant Anderson says Heather has contacted the club to say she will attend the two-day race meeting at South Bay Racecourse, Kaikoura, on Sunday and Monday, November 3 and 4.

''She has a big following in harness racing in America and she has heard about our event and wishes to come to the Kaikoura Cup. 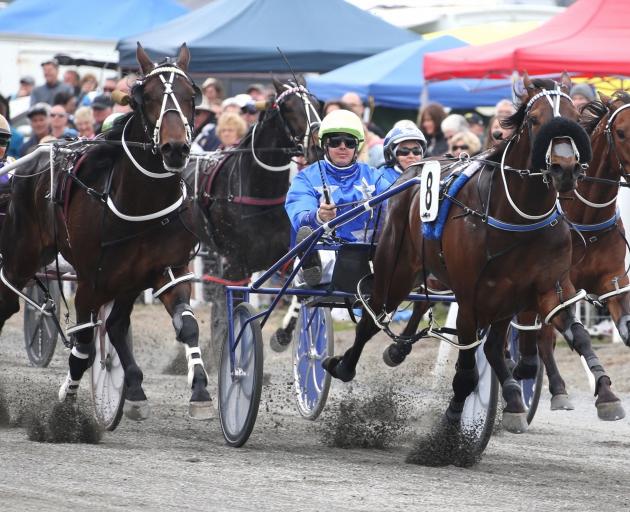 Spankem, trained by well-known Canterbury-based trainers Mark Purdon and Natalie Rasmussen, on his way to winning last year's Kaikoura Cup. Photos: Harness Racing New Zealand
''She's probably seen the TV footage and thought, 'wow, that's unbelievable, I want to go'. So I think we will get enormous coverage in America this year.''

Grant says the Kaikoura Cup already has a strong following in Australia, where it is screened on Sky One.

''It's a special day and we've had a few Australian horses over the years because they come over and want a run before the New Zealand Cup.''

Australian-owned horse Arden Rooney won the Kaikoura Cup in 2014 and 2015. 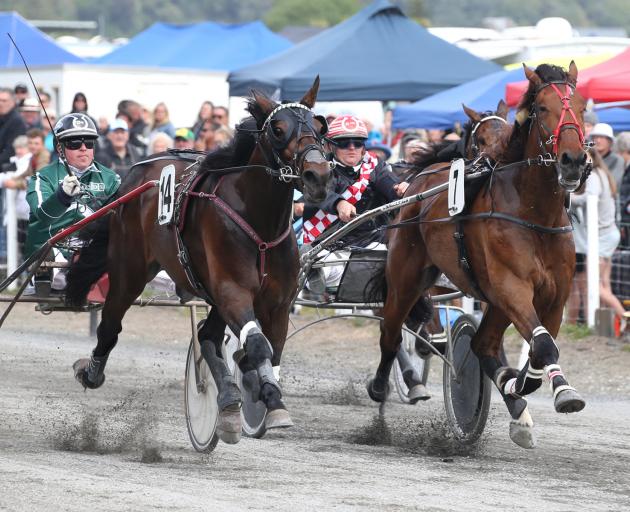 Speeding Spur was the winner of last year's Kaikoura Free For All feature race.
This year's race meeting will feature six races on the Sunday, followed by 10 on the Monday, including two Group 2 races with $50,000 in prize money for the winners.

The race meeting is just a week before the New Zealand Cup meeting at Addington, Christchurch, on Tuesday, November 12.

''I think it will work out better for us because there will be people who want to give their horse a proper race before the New Zealand Cup,'' Grant says.

This year there is a race meeting in Methven on Friday, November 1, so the Kaikoura Trotting Cup is offering extra incentives to lure horses to Kaikoura for Sunday's races.

''Monday is such a big day and it won't be affected. But offering a little bit extra on Sunday just offers an extra incentive to come to Kaikoura,'' Grant says.

''Everything costs money these days, so anything we can do to try to increase the numbers of horses, the better it is for the club.''

Entry is by gold coin on Sunday, with the proceeds going to support the Kaikoura Community Pool.

Sunday's race meeting will end with a social function in the club's main building.

There is a $10 admission for the big day on Monday, with under-18s free, ''to see New Zealand's best horses up close''.

There will be a bouncy castle for the children and food stalls, and on-course entertainment throughout the day between the races.