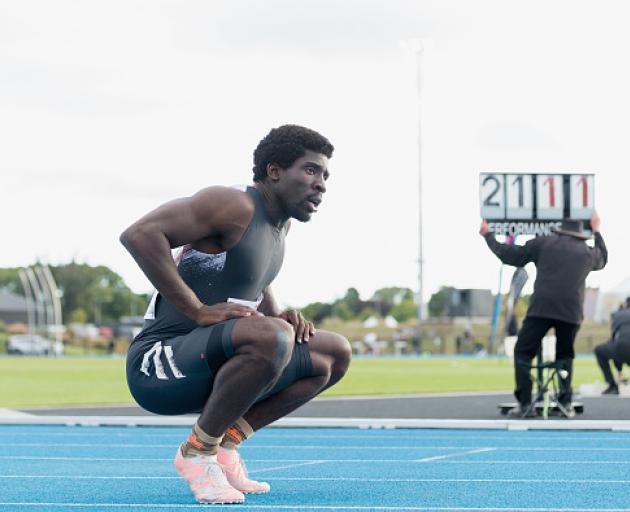 The 20-year-old has slammed the Olympic selectors after being snubbed for the Japan Games, despite having qualified under the international ranking system.

New Zealand's track sprinters were dealt a blow by the Olympic selectors, and Osei-Nketia – who turned his back on Australia to represent this country – is apparently in no mood to take the snub lying down.

It would be an unprecedented athletics PR disaster if Osei-Nketia, who has massive x-factor, quit for rugby.

He has long held rugby ambitions and a Crusaders spokesperson confirmed to Rugby Pass that the young flyer's management team reached out to them.

"Last week my manager told me that the Crusaders were actually keen on me and he said that (coach) Scott Robertson wanted to have a chat with me," said Osei-Nketia, who has won Australian, New Zealand and Oceania sprint titles.

"I've actually been thinking about it a lot, wearing the red and playing down in Christchurch in the cold.

"It'd be a massive honour to play for one of the best teams of all-time in Super Rugby, helping them out and being a part of the Christchurch community.

"I need to get there first I need to work hard grind hard, I just need to be on top. I need to be studying the game…putting my mind on small thing so I can get there one day.
"If I go through the (Crusaders) academy, I could change into a very, very talented rugby player." 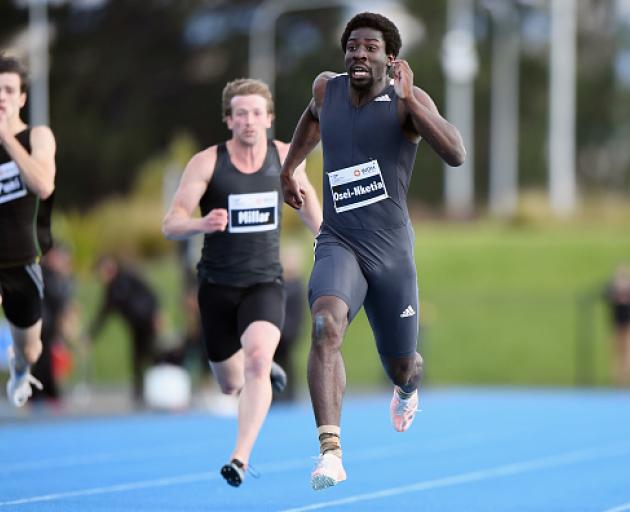 Eddie Osei-Nketia competes in the men's 200 m at the New Zealand International Track Meet at Nga Puna Wai Sports Hub on February 06, 2021. Photo: Getty Images
Osei-Nketia has already been a sideline guest at the New Zealand Rugby sevens camp two years ago, which will have boosted his confidence about becoming an All Black.

Born in Auckland Osei-Nketia's family moved to Canberra when he was fairly young and played schoolboy rugby there. He always loved New Zealand life though, and spent his final school years at Scots College in Wellington where he came under the guidance of former Kiwi sprint champ Gary Henley-Smith.

Henley-Smith, a fine rugby player in his day who had a brief career with the famous Wigan league club, said early this year the pair often talked about Osei-Nketia's rugby dream.

The Crusaders spokesperson told RugbyPass: "I can confirm Eddie's management team reached out to the Crusaders about his desire, having missed out on Olympic selection, to pursue a professional career in rugby.

"These were preliminary discussions to explore what opportunities and pathways are available to Eddie, to fulfil his athletic potential within a high performance rugby environment.

"However, these conversations have not extended to the possibility of bringing Eddie to the Crusaders, so it wouldn't be appropriate for us to comment further."