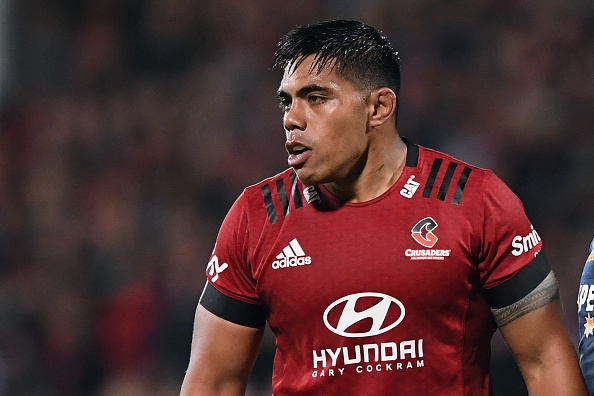 Michael Alaalatoa. Photo: Getty Images
Michael Alaalatoa, the most experienced tighthead prop on the Crusaders roster, will head to Ireland after his sixth and final Super Rugby season.

The 29-year-old Samoan international has signed with Leinster and will depart once the Crusaders complete the inaugural transtasman Super Rugby competition, ideally with another final appearance.

Alaalatoa’s offshore move has been in the pipeline for several months, but was only confirmed today ahead of the seventh round Super Rugby Aotearoa clash with the Chiefs in Hamilton on Saturday night.

He will leave a significant void in a crucial position after spending several seasons being mentored by former All Blacks and Crusaders veteran Owen Franks before taking over the No 1  jersey in 2020.

Alaalatoa launched his Super Rugby career with the Waratahs before moving to the Crusaders in 2016. He has made 89 appearances and won four titles.

“As hard as it will be to leave my Crusaders family at the end of the season, I’ve heard awesome things about Leinster and look forward to the next challenge in my rugby career,” he said.

“This is a chance to have an adventure with my young family in Dublin, and I’m really looking forward to getting over there and connecting with the club.”

Alaalatoa represented Samoa at the under-20s World Cup in 2011, and the 2019 World Cup in Japan and, if he plays the maximum number of remaining Crusaders games this season, he will depart with 98 caps.

The Sydney-born forward's last game for Samoa was in the World Cup against Ireland where he lined up against many of his future Leinster colleagues.

Said Leinster head coach Leo Cullen: “We have a group of younger props who will only benefit from his experience and we believe the wider group will also learn a lot from Michael and his rugby knowledge from playing with the Crusaders in particular."

Crusaders coach Scott Robertson was also full of praise for the departing Alaalatoa.

“Mike has left his mark on our team, our culture and our scrum. He is a true professional who gets the best out of himself, and continues to get better,” Robertson said.

“He’ll leave our team as a world-class prop ... we are determined to send him off on a successful note.”

Irish prop Oli Jager is in line to assume the senior tighthead role in 2022, while rookie Canterbury props Fletcher Newell and Tamaiti Williams were brought into the Crusaders squad with an eye to the future. 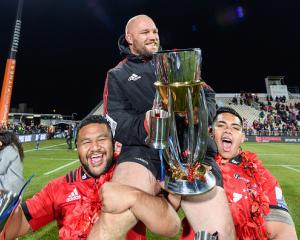 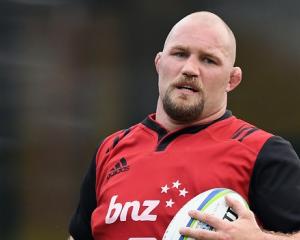 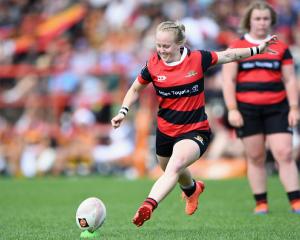