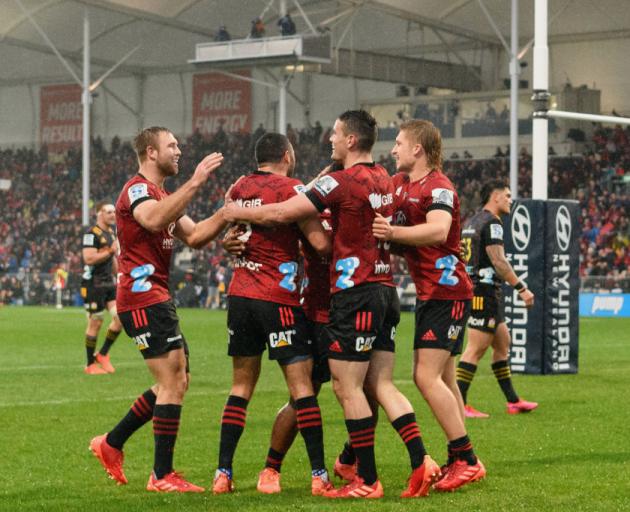 Photo: Getty Images
The Crusaders team has been named to travel to Dunedin for their round four match against the Highlanders on Saturday night.

Head coach Scott Robertson has made five changes to the starting side and one positional change, with Will Jordan moving to the right wing to make way for vice-captain David Havili who will slot in at fullback. 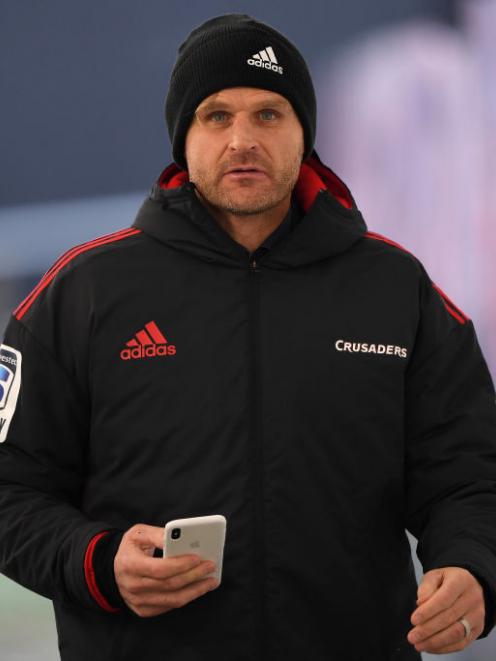 Scott Robertson. Photo: Getty Images
The tight five remains unchanged, while there are two changes in the loose forwards.

Cullen Grace underwent surgery on Tuesday for a fracture at the base of his right thumb, which sees Ethan Blackadder start in his place. Tom Christie, 22, also earns a start this week, in place of Billy Harmon at openside flanker.

In the backs, Bryn Hall and George Bridge will be rested, meaning Mitch Drummond starts at halfback and Leicester Faingaanuku on the left wing.

Exciting Tasman back, Fetuli Paea, is set to become Crusader No 245 on Saturday night, having been named on the bench for what will be his first Investec Super Rugby appearance.

Also included in the reserves is Oli Jager, who was a late withdrawal from the side last week with a back complaint, but is now fully fit.

Crusaders v Highlanders kicks off at 7.05pm on Saturday at Forsyth Barr Stadium in Dunedin. The match will be televised live on Sky Sport.

Crusaders team to play the Highlanders: 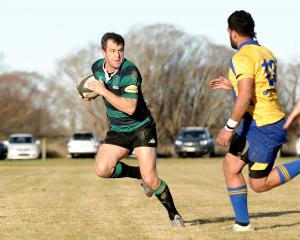 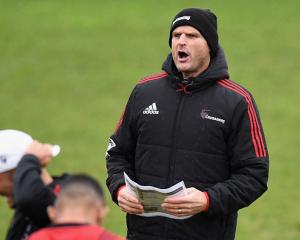