Cullen Grace to come off the bench for Canterbury 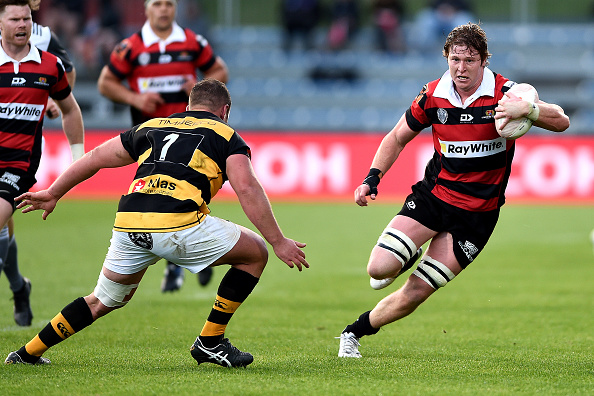 Grace will come off the bench against Manawatu in Palmerston North on Friday night to cover the loose forward role vacated by Tom Sanders, who failed a concussion test midway through the golden point victory at Orangetheory Stadium last Saturday.

Grace’s lineout prowess will also be welcome given Mitchell Dunshead remained with the Bledisloe Cup squad in the capital as lock cover.

The loss of that experience means co-coaches Reuben Thorne and Mark Brown will rely on a half dozen forwards from last year’s champion under-19 side.

Tighthead prop Tamaiti Williams makes his starting debut after a strong cameo against Wellington while loosehead Finlay Brewis and lock Sam Darry are also promoted from the bench.

"Tamaiti did a great job for us at the back end of the game against Wellington, and he’s been training really hard, so he’s equipped and ready to start this week, and Finlay has really stepped up over the past few weeks," said Thorne.

"Unfortunately, we’ve had a few injuries to some of our senior guys like Oli (Jager) and Daniel (Lienert-Brown) but that also provides an opportunity, to some of the younger guys who really deserve it too."

Shilo Klein, 21, has a breather on the bench after handling a heavy workload since Codie Taylor’s departure to test duty, so Scott Mellow starts at hooker.

Prop Fletcher Newell, player of the national under-19 tournament last year, maintains his bench role while Lewis Ponini is in line to make his Canterbury debut after being called into the squad as cover for Lienert-Brown (hamstring).

The backline is more settled though Manasa Mataele misses his first game of the campaign with a pectoral injury, leaving rookies Chay Fihaki and Isaiah Punivai - the clincher against Wellington - on the wings.

Ere Enari starts at halfback for Mitchell Drummond and Andrew Knewstubb starts at fullback for Josh McKay, who covers the back three from the bench.

Blindside flanker Reed Prinsep skippers the side and earns his second blazer for his 62nd game for Canterbury. 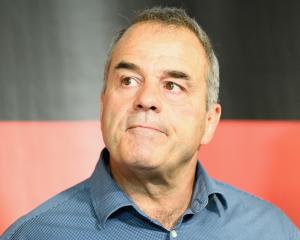