Laser beams may be used to police offside lines in rugby 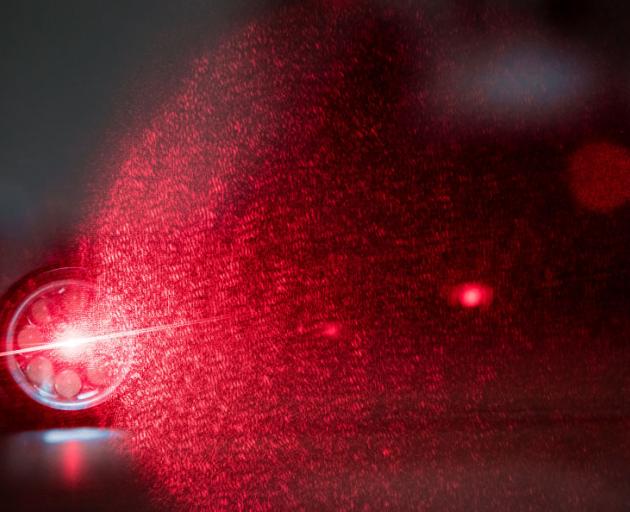 Photo: Getty Images
A former Wallaby says rugby is investigating whether laser beams could be the answer to difficulties in policing the offside line.

Brett Robinson, who is Australia's representative on World Rugby's executive committee, has backed England coach Eddie Jones' complaints about the stop-start nature of the test game.

"I know there have been all sorts of trials about having the defensive line set a metre behind the last player's foot in the ruck," the Sydney Telegraph reported him saying.

"We have even been pursuing whether technology could be more aggressive around managing the offside line. 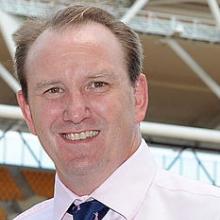 Brett Robinson. Photo: Getty Images
"Laser beams, in other words. It's all the levers you can look at to use to create more space in the game – fatigue, managing the offside line, ball in play time.

While a few teams like the All Blacks have tried to play an attacking style, much of international rugby has become trench warfare.

World Rugby has introduced trial law amendments including a 50/22 kick designed to push wingers back in defence, and a goal line drop out to the defending team when an opponent is held up in goal.