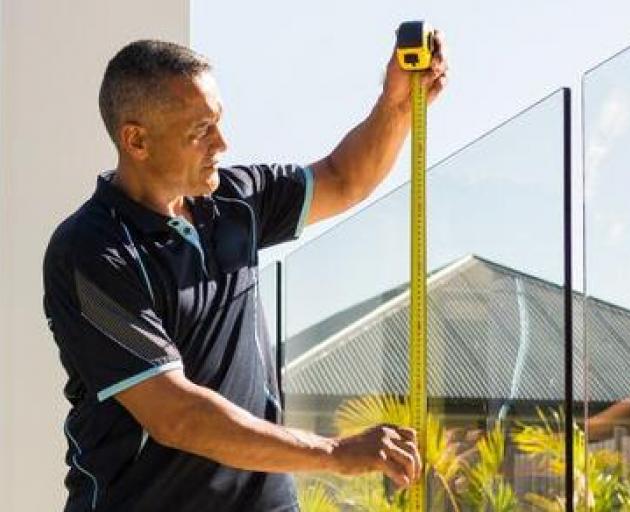 Former Canterbury centre Wiremu Maunsell now works as a pool inspector in Brisbane. Photo: Supplied
From Russia with a paratrooper, a ballet dancer and an underworld player. Thirty years ago last week, Canterbury played the former USSR at Lancaster Park. Chris Barclay revisits the game with Wiremu Maunsell, who was offered a place on the Soviet space programme after the tour.
Rauv Malikov, the chrome-domed hooker, was a paratrooper who landed in Afghanistan when the Soviets invaded in 1979. The first five-eighth, Sergei Boldakov, was an accomplished ballet dancer, explaining his twinkle-toes.

And the first choice centre, Igor Kuperman, followed a deeply flawed game plan when he turned to a short-lived life of organised crime after the USSR’s curious ground-breaking rugby visit to New Zealand.

Although the All Blacks’ failed World Cup defence was the lead rugby story of 1991 here, the Soviets eight-match tour provided some odd talking points before they departed with a four-win four-loss record.

The match programme. Image: Supplied
They played Canterbury at Lancaster Park 30 years ago on Tuesday, where they suffered the first, and heaviest, loss on their schedule, a 73-15 hammering that sunny afternoon.

Wiremu Maunsell played centre outside captain Andrew McCormick and has clear recollections of the opposition, and his marker.

Now 54-years-old and working as a pool safety inspector in Brisbane, Maunsell also lined up against Kuperman for a New Zealand XV in the penultimate game of the tour in Hamilton.

“He was a nice guy, a small guy but hard,” Maunsell told The Star.

“I said, ‘You have this’ and he was rapt. I never heard from him afterwards,” he said.

“In those days you had to write, you didn’t have text messages, mobile phones, or Facebook.” 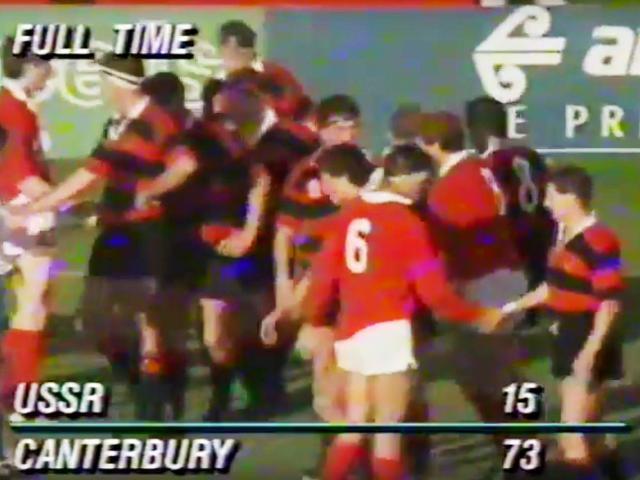 Full time in the Canterbury v USSR match. Photo: Supplied
Kuperman, one of few members of the tour party to utter or understand rudimentary English, was actually murdered in Siberia a decade before Facebook launched in 2004.

According to a three-line report in The Moscow Times, dated November 11, 1994, Kuperman, the captain of Russia’s international rugby team, was found with a single shot to the head in a pine forest in his home town of Krasnoyarsk.

Another report said Kuperman was a member of a criminal group in what was then regarded as the underworld capital of Siberia.

“The choices you make … it’s really sad to hear that about him,” Maunsell said.

Although the Soviets were soundly beaten, Maunsell gave them credit.

“They had some really big forwards and really quick backs. They were good guys, they just didn’t have that background and history with rugby, that’s all,” he said.

“They were athletes, they just had to learn the art of the game and if they’d picked that up more they would have done a lot better.” 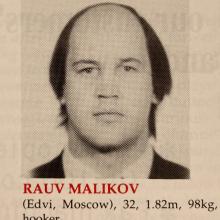 Marshall ran the line at Lancaster Park and seven days later he refereed the match against Otago in Carisbrook.

“It’s a little bit from memory, but I think the assistant coach (New Zealander Duncan Dysart) said he could only get them together to practice once a week,” he said.

“They enjoyed themselves. They weren’t out and about ripping it up, they were just enjoying being in New Zealand. It was a great chance to get away from restrictions.”

Some players headed to Lyttelton once they realised it was a port of call for compatriots on fishing vessels.

“I think they were more into sightseeing than playing,” said Marshall, who is still spending Saturday afternoons as an assistant referee in Christchurch club rugby. “They played alright for a team like that.”

Author and journalist Joseph Romanos felt the Soviets were not as motivated as they might have been.

“The New Zealand union spent a considerable amount of money bringing the Russians on tour, believing they were acting in the best interests of rugby. They probably were, but it is questionable if the tourists made the best use of the opportunities they were given,” Romanos wrote in the almanac. 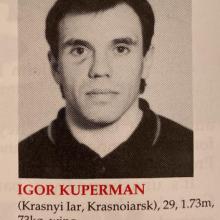 Igor Kuperman.
Then All Blacks coach Alex Wyllie took one training session with the squad and was willing to do more, but was not required.

Other than scoring a try off a Greg Coffey bomb, Maunsell also had vivid memories of the after-match function, where the visitors supplied the vodka.

“In the after-match they’d be selling those (wooden) babushka dolls. They were funding themselves as they went, so good on them.”

The Soviets also put the hard sell on tour liaison officer Ivan Vodanovich, the former All Blacks coach, which led to a bizarre storyline involving Maunsell when the teams were in Hamilton.

Yuli Andreichev, a businessman and former government minister who partially sponsored the tour, surprised Vodanovich by offering a New Zealand player the possibility to join the Soviet space programme as a cosmonaut.

As Maunsell recalled: “The morning of the game they called me into a room and Ivan said, ‘This is what we’re going to do. He (Yuli) is going to speak Russian, he’s going to put the offer out and we want you to throw your hand up and say ‘Yeah, I’ll go’.”

Maunsell figured there were three reasons he was selected. As a Māori he was ideal to represent New Zealand, he was in the army so taking orders wasn’t an issue and he was the right size.

“I was smaller, you can’t have big guys in those little cockpit things,” he said. 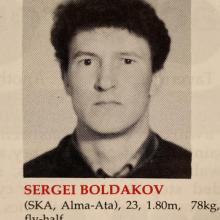 Sergei Boldakov.
Ultimately the gimmick never got off the ground because the USSR dissolved on December 26, 1991.

But Maunsell, who played tests for Hong Kong after his Canterbury career ended in 1993, is still reminded of his unlikely chance to go into orbit.

“The jokes lasted forever,” he lamented.

Maunsell is still involved with rugby, he coaches an under-15 side in Brisbane, and although he never kept in touch with Kuperman, Canterbury did forge links with the slain gangster’s players’ club, Krasny Yar.

In 2010 the club sent a 38-man squad and five coaches to attend a three-week training camp with the Canterbury Rugby Union’s International High Performance Unit where they had sessions with the Crusaders coaching staff.

Kuperman, meanwhile, is remembered in the city where he made his name as a rugby player. A youth tournament in his memory is held in August at Krasny Yar Stadium. 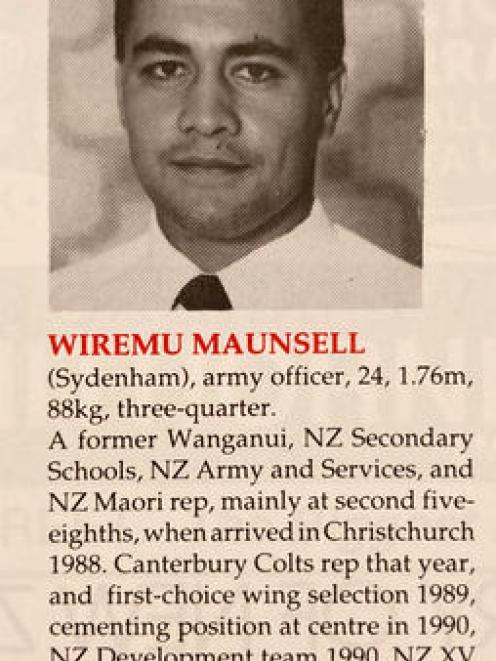 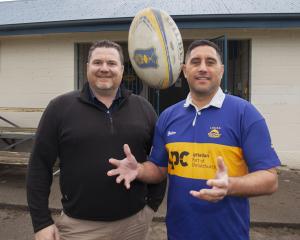 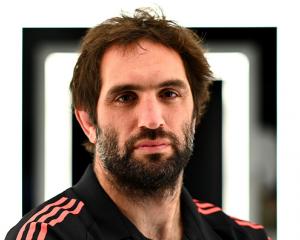