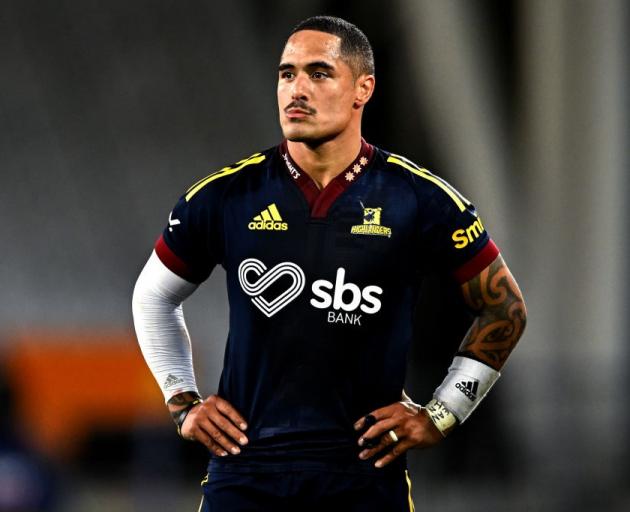 A disappointed Aaron Smith after the Highlanders' 21-22 loss the Hurricanes in Dunedin last week. Photo: Photo: Getty Images
The Highlanders have sprung a surprise and left All Black halfback Aaron Smith out of the game day squad.

It is part of an overhaul which will see a new-look backline take the field for Sunday's match against the Brumbies in Melbourne.

The Highlanders desperately need to start winning. They have just the one victory in eight games, whereas the Brumbies have won seven of their eight games, albeit in the weaker Australian conference.

To help turn the results around the Highlanders have made some big moves.

None are bigger than leaving out your best and most experienced player. 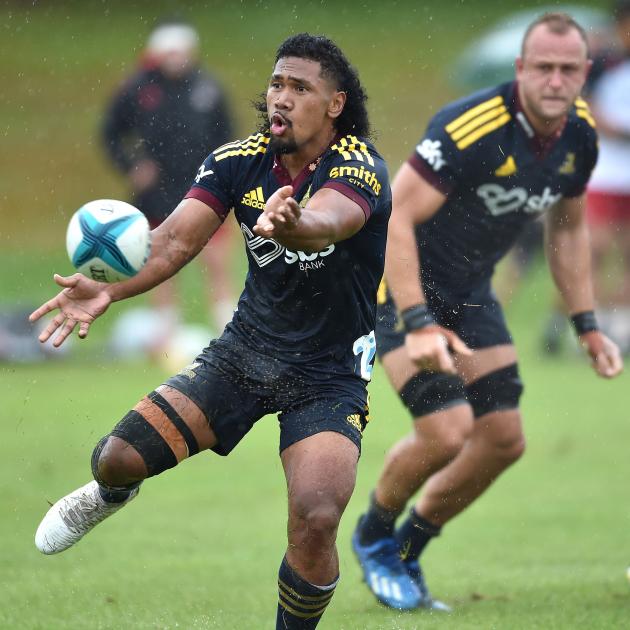 Folau Fakatava will start as halfback against the Brumbies in Melbourne. Photo: Peter McIntosh
Folau Fakatava has been given the opportunity ahead of Smith and Kayne Hammington will provide cover from the bench.

The other big talking point is the decision to shift regular first five-eighth Mitch Hunt to fullback to allow Marty Banks to start at first five.

Fullback Connor Garden-Bachop drops out of the 23 and outside back Sam Gilbert moves to the bench.

Freedom Vahaakolo will start on the right wing, with Mesese Dawai reinstalled on the left.

Thomas Umaga-Jensen has moved from second five to centre, with regular centre Fetuli Paea shifting in one spot to be closer to the action.

Outside back Denny Solomona and hard-running No 8 Marino Mikaele Tu’u have been ruled out with hamstring complaints.

It is unclear how long Solomona will be sidelined, but Mikaele Tu’u is not expected to be out for too long.

In his absence, Otago loose forward Christian Lio-Willie will make his debut from the bench.

Lock Sam Caird will make his debut as well. He replaces Josh Dickson, who picked up a three-week ban for a high shot last weekend.