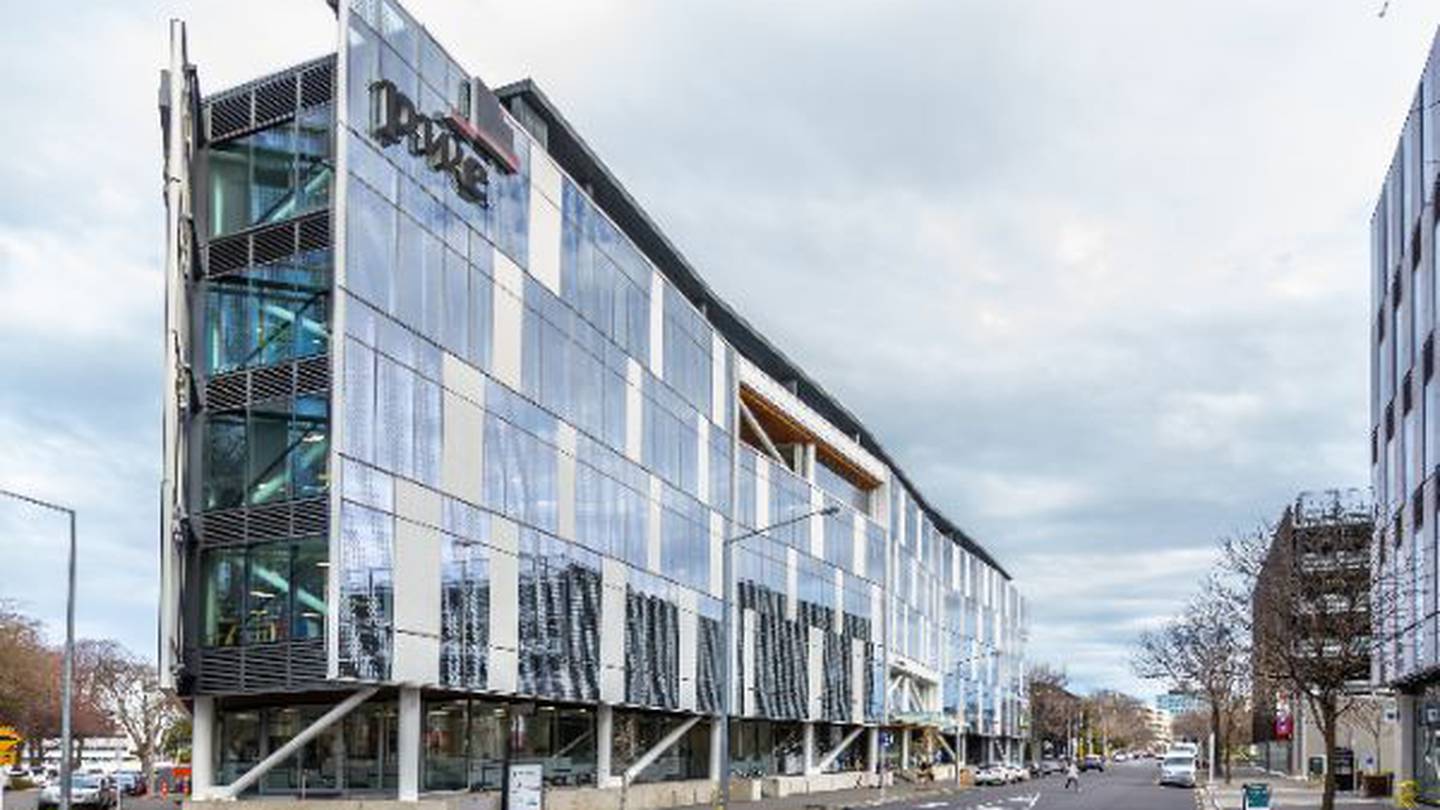 The centre, at 60 Cashel St opposite the Bridge of Remembrance, was sold to Maat Consulting Limited.

The sale represents a yield of 5.6 per cent and is the Maat Group's first investment in the South Island.

"Three major office assets changing hands for around $200 million in total in the space of nine months is unprecedented in Christchurch and follows a few years of subdued transaction activity in the high-value office property market.

"It proves that the city is considered a serious investment destination that now competes strongly with Auckland for attracting capital."

In September, the Manawa building at 10 Oxford Terrace was sold to an individual investor for $76 million following a sole agency run by Savills.

In January, the Vodafone building at 213 Tuam St was sold to a local investment syndicate for $59 million.

Despite disruptions due to the Covid-19 lockdown, Savills has received significant interest in quality Christchurch office stock, demonstrating the vast amount of investment capital seeking placement at the moment, Paenga said.

"Christchurch is now firmly on the radar of a large number of institutional investors, high-net-worth individuals and syndicators which are currently looking for commercial property assets.

One of the strongest drawcards is the favourable yield margin Christchurch offers over comparable assets in Auckland."