0 Comments
A teenager appeared in court on Thursday after police raided his house following an "abhorrent" threat made against the Al Noor mosque where 42 people were killed on March 15 last year.

He faces one charge after yesterday at a Redcliffs, Christchurch, address he failed without reasonable excuse to assist police exercising a search power under the Search and Surveillance Act 2012 Section 178. 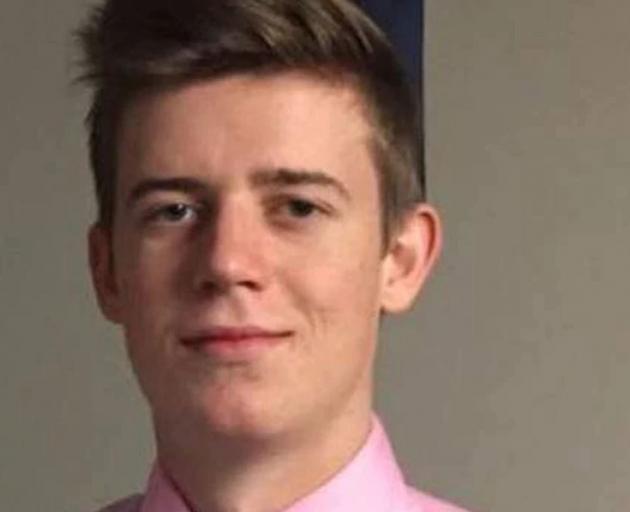 Brittenden did not enter a plea and was remanded on bail to next appear in court on March 19.

Judge Couch imposed bail conditions that he stays at a Merivale address, does not enter Hagley Park or Horncastle Arena, and not to possess or use firearms or restricted weapons.

Christchurch police are on high-alert and have stepped up patrols around the city's two main mosques in the lead-up to the anniversary of the March 15, 2019 attacks.

Officers executed a search warrant at a Christchurch address in relation to a threat against Al Noor mosque yesterday morning. 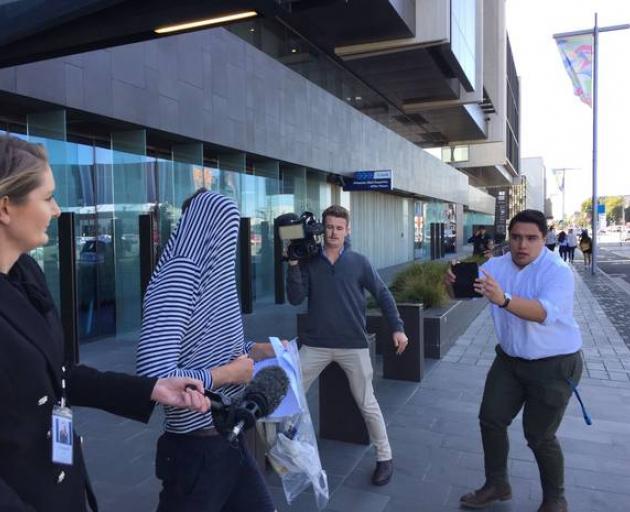 Sam Brittenden refused to comment as he left Christchurch District Court this morning. He will next appear in court on March 19. Photo: NZH
They found "a number of items at the address, including a vehicle".

"The further sharing of this image is causing significant distress and anxiety for members of our community. This type of imagery has no place in Aotearoa New Zealand. It is abhorrent and will not be tolerated."

The image has been referred to the Chief Censor to consider whether it should be classified as objectionable material.

If the image is classified as objectionable, anyone who knowingly possesses or shares the image commits a criminal offence and can receive a maximum of 14 years imprisonment.

"The safety of the community is our utmost priority," Price said.

"Police continue to work alongside Al Noor mosque, Linwood mosque, and other members of our community impacted by the terrible events of 15 March 2019."

Police have increased patrols around Al Noor and Linwood mosques and will be "maintaining a visible presence in the community as we approach the anniversary" of the terror attacks, Price said.

He thanked members of the community who alerted police to the recent threat against Al Noor mosque.

Price added: "We ask that you continue to remain vigilant, and encourage you to report anything suspicious or concerning to police immediately."