A kapa haka performance at Avon Hub by years 1-6 students Banks Avenue School. Photo: Facebook / Celeste Donovan
An old high school gym that has been transformed into a community-based sports and recreational centre opened its doors at the weekend.

The Avon Hub, formerly the Shirley Boys’ High School gym, has had a new lease of life. It’s been renovated, with new basketball backboards and hoops and new gym flooring.

The gym hosted an opening day on Sunday with activities and inflatables for the kids, as well as sports games, performances and a sausage sizzle. 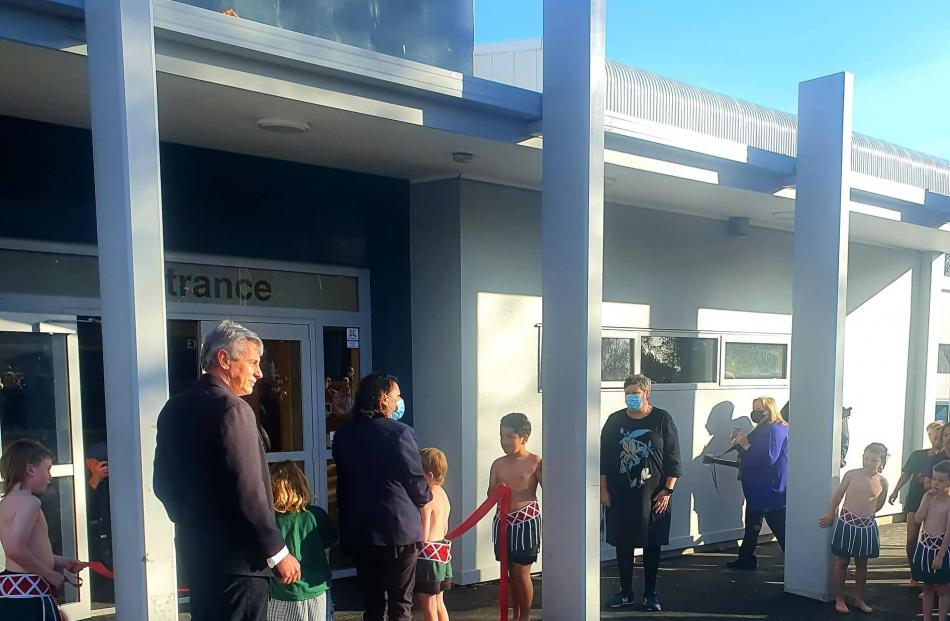 “For the community, it is a wonderful asset to have available for the local schools for their sport and PE development,” Latimer said.

“Local principals are very excited to have tamariki have access to the gym and turf spaces.”

The building on North Pde was left empty after Shirley Boys’ High School moved to a new purpose-built facility in New Brighton in 2019.

The school was demolished, leaving only the gym behind. 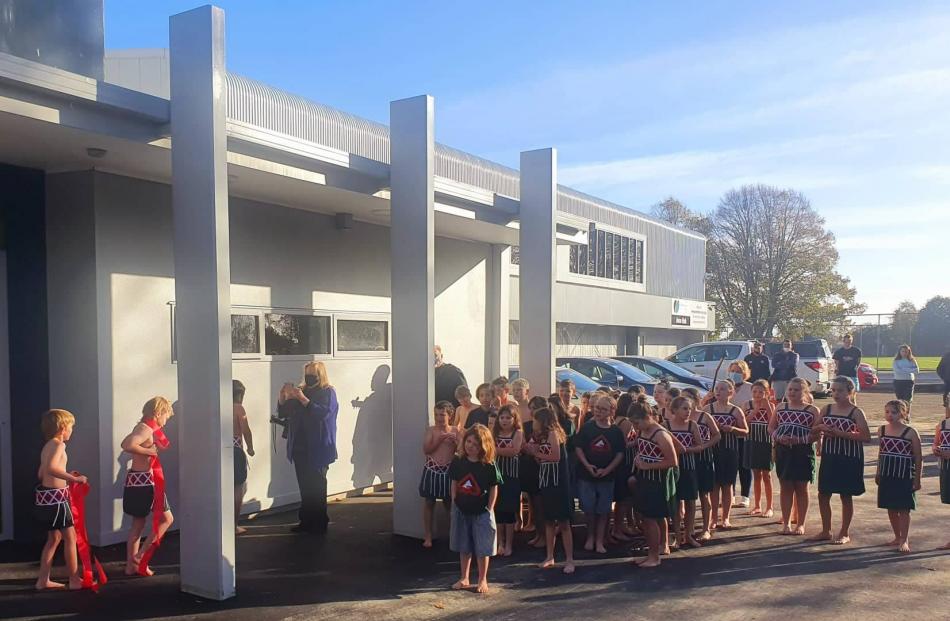 Photo: Facebook / Celeste Donovan
The Avon Hub will be used by Pareawa Banks Avenue School and Shirley Intermediate School, as well as nearby Shirley Primary School.

“For the community, expressions of interest are being called for from groups to utilise the meeting spaces, which will be low cost and affordable,” Latimer said.

She said they have already had a lot of interest from different groups, but have focused on non-mainstream sports to "give them a home". 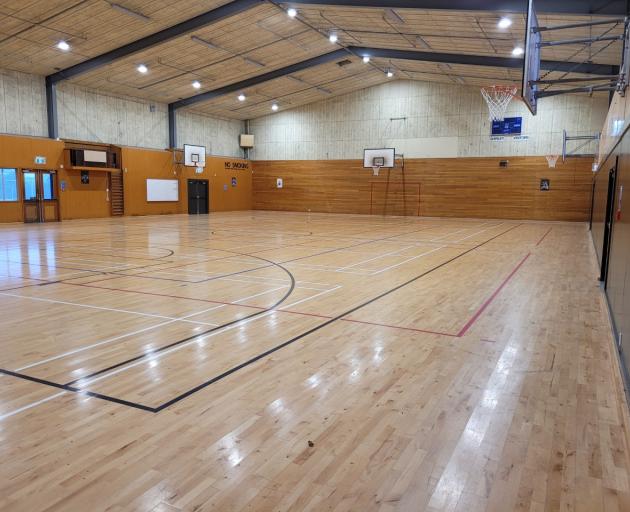 The Avon Hub has new basketball hoops and backboards and the gym floor has been repaired. Photo: Supplied
The groups include Canterbury Wheelchair Rugby, Dead End Derby, Korfball Canterbury and TIMA, which is an adapted sport for high sensory needs.

Latimer said once they have established the demand for the gym from schools, they will offer strength and balance programmes and classes for older people during the day.

She said the gym will be an exciting asset for the community.

The Avon Hub has a turf area for various sports teams and clubs to utilise. Photo: Supplied