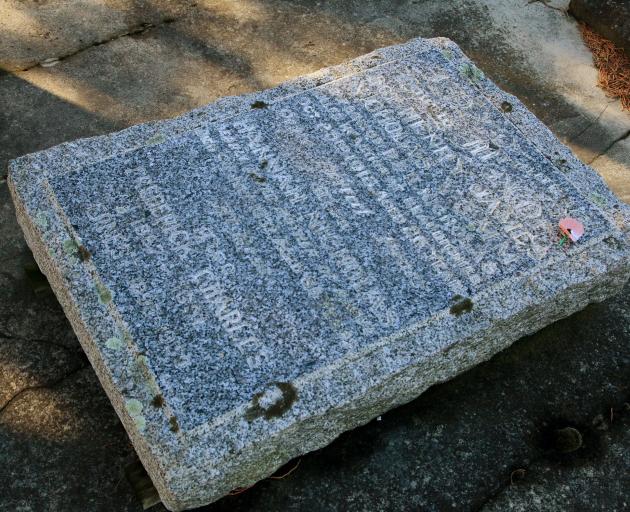 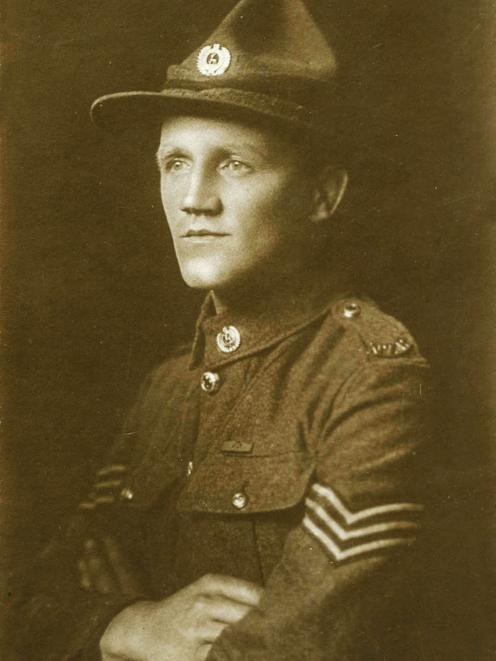 Henry Nicholas VC. Photo: Supplied
Ken Wright’s campaign to reinstall and clean the toppled headstone in Bromley Cemetery will reach fruition after the charity devoted to the restoration of New Zealand war graves learned of the plot’s state.

NZ Remembrance Army chief executive Simon Strombom said the city council would be approached to organise the necessary consents and ideally the rejuvenated plot would be unveiled in about two months.

“We’ll hopefully get a ceremony organised because it is a nationally significant grave,” he said.

The headstone had to be lifted and pinned, with Strombom estimating the work would cost $1500 to $2000.

“We’ll underwrite it and get it done. This is what we’re here for,” he said.

“This is a classic case, there’s war graves all over New Zealand and no one looks after them. We just funded six (repairs) in Te Awamutu.”

Strombom said the Christchurch branch of the Returned and Services’ Association would contribute to the project.

Wright first noticed the family plot 20 years ago when visiting from Dunedin. He moved to Christchurch last November and was appalled the plot has not been repaired since the 2011 earthquakes.

He was rapt to hear the NZ Remembrance Army had mobilised.

Lincoln-born Nicholas was awarded the VC for his heroic exploits in December 1917 when storming a German machine gun nest in Belgium during World War 1.

Nicholas was killed, aged 27, in France on October, 29 1918, shortly before the armistice. 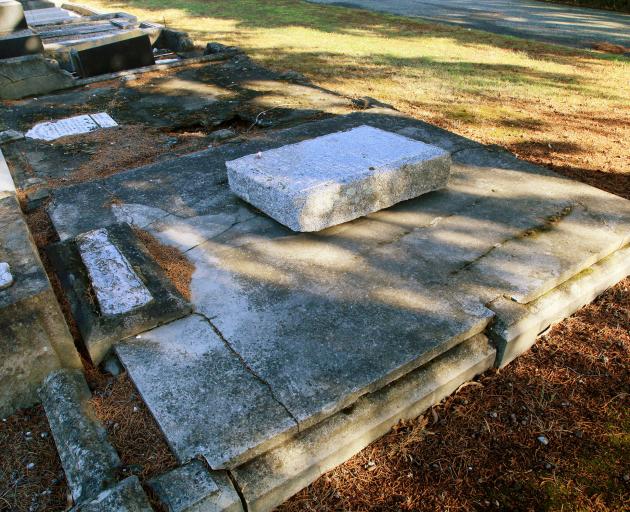 The family plot of Victoria Cross recipient Sergeant Henry Nicholas is set to be repaired by the New Zealand Remembrance Army. Photo: Geoff Sloan
Robyn Thew, a great-niece of Nicholas, was delighted the plot would be restored and noted Henry’s brothers Frederick Charles and Ernest, who also served in World War 1, were also buried there with their mother Hannah.

“The family lost quite a lot. They lost one of their sons and the other two came back pretty shell-shocked. They never had families,” she said.

Thew visited the plot several years ago and felt guilty the plot had lay so long in disrepair.

“My sister said to me: ‘I never even thought about that grave. When the earthquakes happened the last thing you think of is the gravestone of an old relative don’t you’?

“I felt really sad that we hadn’t thought about that.”

The NZ Remembrance Army, formed on January 1, 2019, relies on public donations which can be made at https://givealittle.co.nz/cause/the-nz-remembrance-army-appeal.