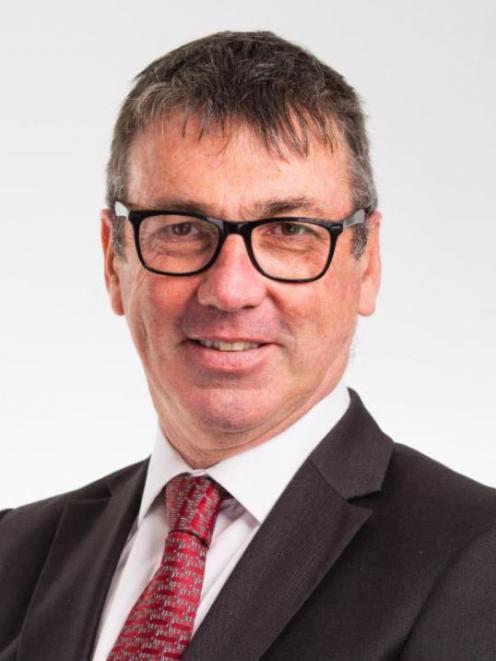 Duncan Webb. Photo: Supplied
The contest for the city’s most see-sawing electorate starts next week.

Christchurch Central has changed hands between Labour and National twice since 2002, which is more than any other electorate across the city and Canterbury.

Christchurch East, Ilam and Port Hills/Banks Peninsula have been held by the same party for the last 18 years.

Stephens did not see Christchurch Central as a Labour stronghold.

He believed the population within the central city was more dynamic than the ones within more suburban and rural electorates that tend to stick with a particular party. 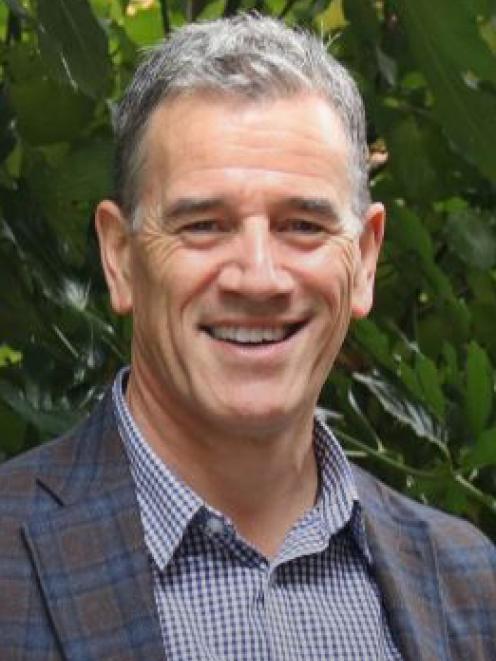 Dale Stephens. Photo: Supplied
“A Labour Government, well represented in Christchurch, is where we belong.”

The Christchurch Central seat has been well contested in the past with former Labour MP Brendon Burns losing out to National’s Nicky Wagner by 47 votes in 2011.

Webb, a former law professor and partner of law firm Lane Neave is currently the chairman of Parliament’s environment select committee, and describes himself as a “business-friendly socialist.”

“People think socialism and a thriving economy are inconsistent, it’s not.

“The current times are showing that an economy with a Government willing to help people when necessary is actually beneficial.”

Stephens has more than 20 years of experience in senior roles leading businesses in New Zealand, Australia, Hong Kong and Singapore.

He is currently the director of Maori business at New Zealand Trade and Enterprise as well as chairman of NZ Maori Tourism while also directing three private businesses.

Before entering business he was in the police and spent several years as a detective inspector, specialising in serious crime. He also used to be the presenter of TV show Crimewatch.