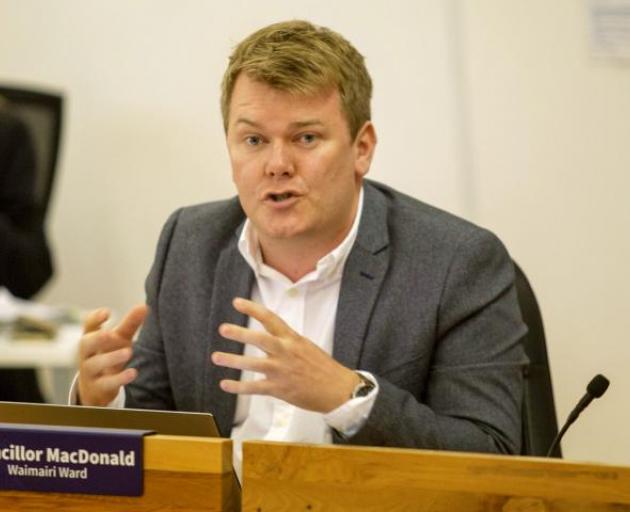 First term councillor Sam MacDonald is torn between local and national government aspirations. Photo: Star News
A key advisor to Phil Mauger’s mayoral campaign is pondering whether to try and wrestle back the traditionally safe National seat of Ilam from Labour at next year’s general election.

First-term city councillor Sam MacDonald could signal an end to his local government career early next week following mentor Gerry Brownlee’s decision to continue on only as a list MP.

MacDonald, who confirmed he would seek re-election at the Waimairi Ward when nominations for the local government elections opened on July 15, is now reassessing in light of Brownlee’s announcement on Tuesday. 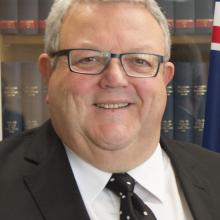 Gerry Brownlee. Photo: Supplied
Brownlee, National’s only MP in Christchurch, held Ilam since the electorate was formed for the 1996 election until 2020 when he was sensationally ousted by Labour’s Sarah Pallett through a massive swing on election night.

He continued to serve as a list MP and the former Canterbury Earthquake Recovery Minister is content with that designation.

“I will not be seeking re-election as an electorate candidate in 2023, and so will be a list-only candidate,” Brownlee said.

“I have no doubt National will find a strong candidate for Ilam, and that person will have my full support.”

A confidante of Brownlee’s since 2010 and the former deputy leader’s campaign manager at the 2020 election, MacDonald appears the logical selection.

He expected to make a call on which role to focus on early next week.

A member of the right-leaning Independent Citizens faction, MacDonald is a staunch ally and financial advisor for fellow city councillor Mauger, who is standing as an independent to succeed outgoing mayor Lianne Dalziel.

“I will continue to help Phil regardless of the decision made,” MacDonald said, adding he was torn between the Beehive and being party to implementing Mauger’s vision, if elected. 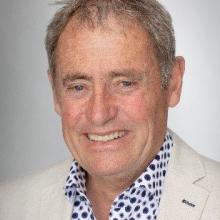 Phil Mauger. Photo: Supplied
“Phil’s mayoralty and what he can do for the city will be one of the key considerations in my decision.”

Although the qualified accountant faces a dilemma, he was unequivocal on one point: he will not seek to remain at the council table and then stand down to trigger a by-election.

“I need to make it really clear I wouldn’t get to the end of the (local government elections) nomination period and then double down on both, that’s not my style,” MacDonald said.

“I’m not going to unnecessarily incur a cost on the ratepayer.”

Nominations for the city council and community boards close at noon next Friday.

“I will be very clear with the public well ahead of that time,” he said.

“I love the job I’m doing now but like anything, when something like this crops up, you need to think about it and weigh up what people are telling you.

“There’s no secret I’ve always had a desire to go to parliament at some stage, I didn’t think it would be quite now.

“People have asked me in the past to run. The feedback over the last 24 hours has been 50:50. Half have said: ‘Don’t leave the council, we need you there’, the other half have gone: ‘Oh my God you’ve got to go and do the Wellington stuff’.”

MacDonald has to be nominated by the Ilam branch of the National Party, a process that should be completed before Christmas.

He was chair of the branch for five years before being elected to the city council in 2019.

As of yesterday, there was only one other confirmed nomination for the Waimairi Ward, Laly Samuel, who is listed as Independent.