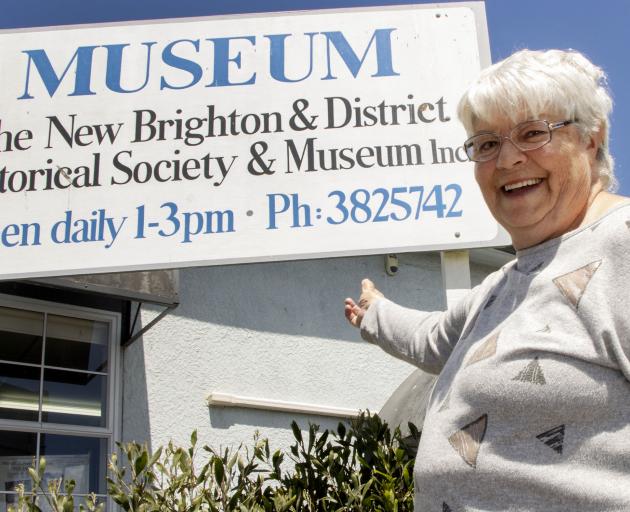 Peggy Butterfield. Photo: File image
It was smiles all round for volunteers at New Brighton Museum now they can finally purchase the building on Hardy St.

The museum was granted $105,000 from Lottery Environment and Heritage, which gives it enough to buy the building with some leftover.

Museum secretary Peggy Butterfield said volunteers were "over the moon" to hear of the news.

"We were holding our breath because we needed to find out by the end of June," Butterfield said.

"It’s good news for the community for once, instead of bad news."

The leftover money will go towards upgrades to both the inside and outside of the 110-year-old building, with the roof needing repairs and the walls a revamp.

Butterfield said the museum has already had engineers come through and plans are in place for upgrades, which the volunteers will be fundraising for to cover costs.

She said the idea of buying the museum was first mentioned two years ago, so it was great to finally have that "sense of security". 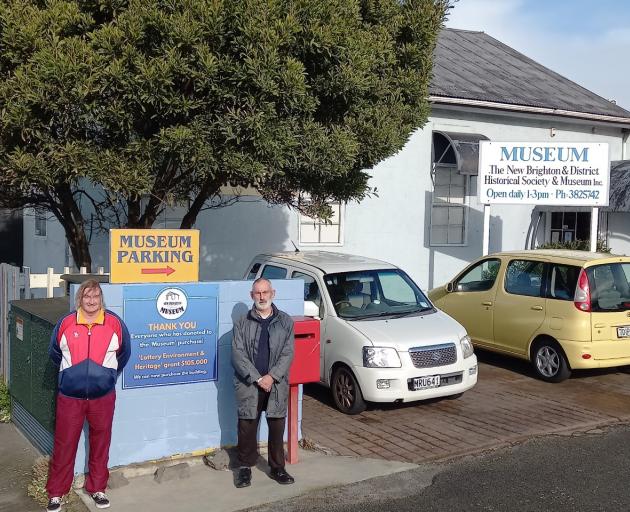 Museum volunteers Quintin Sumner and Jim Insull with the ‘thank you’ sign for the grants and donations. Photo: Supplied
"It takes away the worry of having to worry about applying for grants to pay the rent all the time because that was getting quite hard," she said.

Museum president Tim Baker had a new sign made as a 'thank you' for the grants and donations received.

The lottery grant was applied for in February through a professional fundraiser and Butterfield said the money should come through any day now.

She said the museum received more than 200 likes when she shared the news on its Facebook page.

"We don’t get a lot of visitors but obviously we’ve got a big following, people support us because they want to see us keep the museum, they don’t want to see it go," she said.

"It’s a big relief and I think the community are right behind us."