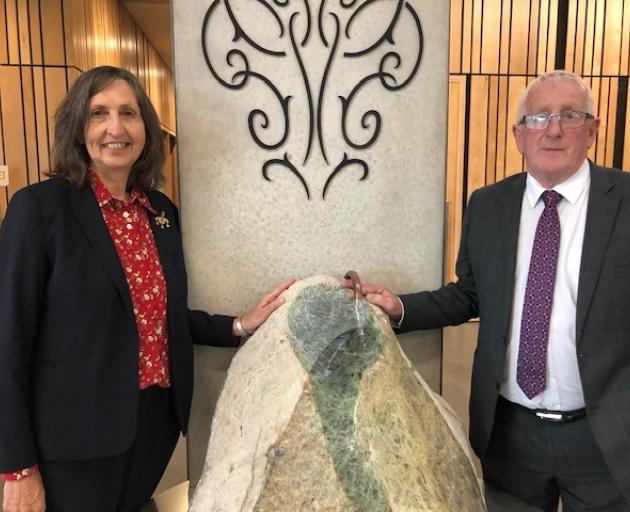 Christchurch North-East councillor Jenny Hughey, who is part of People's Choice a left-leaning group,  will lead the regional council for the next three years.

Peter Scott managed to secure the role of deputy chairman for a second term after the vote went to a tiebreaker between himself and Claire McKay and his name had to be drawn out of a reuseable coffee cup.

Both Cr Scott and McKay voted for themselves which gave them seven votes each.

ECan's new chairwoman Jenny Hughey has a master's degree in law and has spent 11 years in governance and community support and leadership roles at the city council, and has been an Environmental Inquiry Commissioner.

Cr Scott is a mixed crop farmer. As well as deputy chair, Cr Scott also had portfolio responsibilities for air quality, regional transport and freshwater during the last triennium.