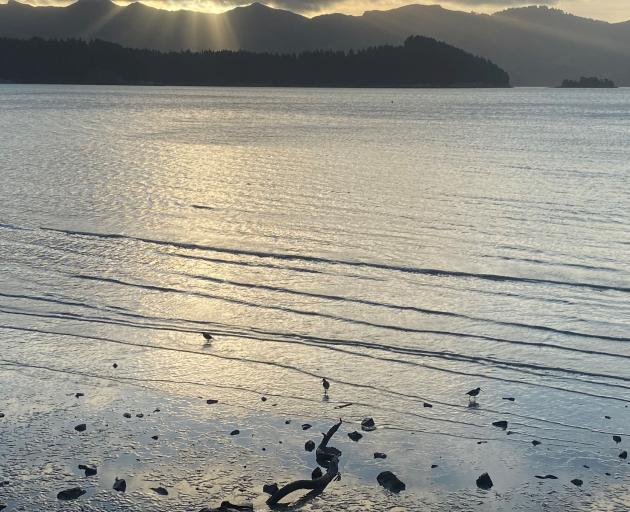 They fear their removal will result in high levels of sedimentation entering Lyttelton harbour, which will adversely affect the sea environment.

Pearson said he understood the trees were originally planted by a former owner of the land, Patrick Cotter, to stabilise the ground soil, not for forestry.

The peninsula has 5km of sea to land borders with access to 12 beaches.

He believes the planting of the trees was authorised by the now amalgamated Mt Herbert County Council, approving it as a soil conservation forest. This was confirmed by David Collins, a former chairman of the county council. 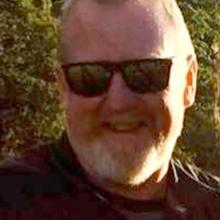 Mike Pearson.
Said Pearson: “Our view is, if the pines have not been planted for forestry but for soil stabilisation, that’s what it should be there for.”

Pearson said the original planting was not for commercial purposes and yet it is now going to be commercially logged.

“This would be ultra vires with respect to the Resource Management Act.”

When submitting their letter to ECan, Pearson also attached a legal opinion, which states the harvesting should not commence prior to consents under subsection 13-15 of the RMA being obtained.

The subsections relate to restrictions on the use of riverbeds and coastal water and discharge of contaminants into an environment.

ECan told Bay Harbour News its legal team will respond to the letter this week.

The associations have consistently run community clean-ups and ensure residents are aware of planting to prevent sedimentation.

“We have always been supportive of Healthy Harbour work and have seen much improvement in water quality over the years. We do not want this all to be in vane,” Pearson said.

“Just this week, I saw a sea horse and I haven’t seen one of those in the harbour for 40 years.”

The area adjacent to the peninsula at the head of Charteris Bay is a breeding area for rig shark.

The harbour is also a habitat and exploring ground for hectors dolphin, flounder, stingrays and orca.

“When the sedimentation enters the harbour, all of this will be severely impacted,” Pearson said.

The group has questioned the sedimentation plan in place, stating it is not robust enough.

It has also asked about a mitigation plan for the effects of future landslides into the harbour as a result of the pines being removed.

Representatives discussed these concerns at the Banks Peninsula Community Board meeting last Monday.

As a result, the board will write to ECan on behalf of the community, sharing its concerns.

“We need to make sure ECan has controls in place and procedure is being followed,” board chairwoman Tori Peden said.

“I understand the communities fear that their healthy harbour will be jeopardised.”

ECan Banks Peninsula Zone lead Gillian Jenkins said the logging is a permitted activity and they will be monitoring the harvest to ensure provisions under the National Environmental Standards for Plantation Forestry are met.

Said Pearson: “We are really proud of our harbour and want it to be protected.”