Finalists named in Canterbury Heritage Awards, standard higher than ever 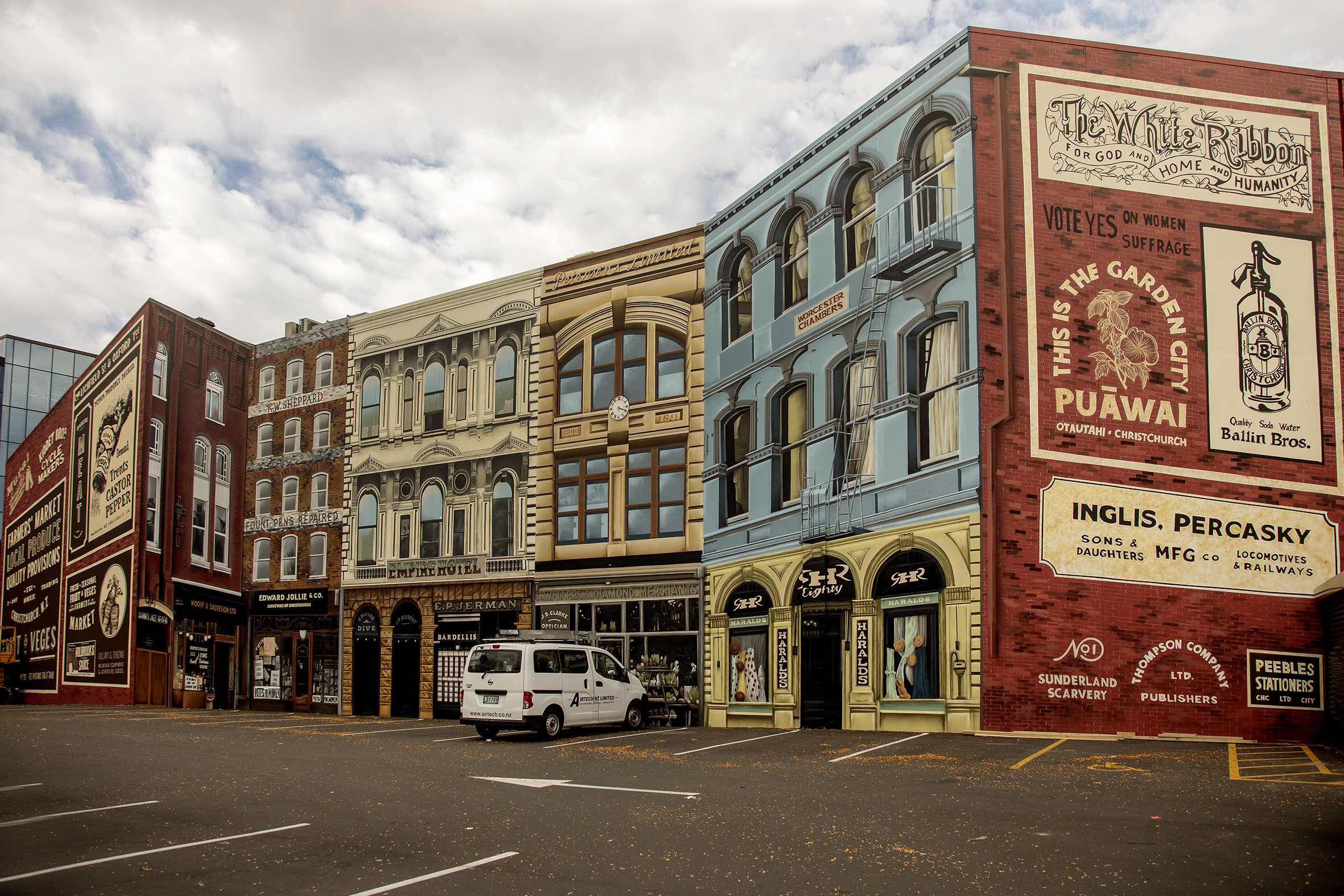 The Riverside mural. Photo: Geoff Sloan
The finalists for the biennial Canterbury Heritage Awards have been whittled down after the quality of the contenders prompted protracted debate among the judging panel. 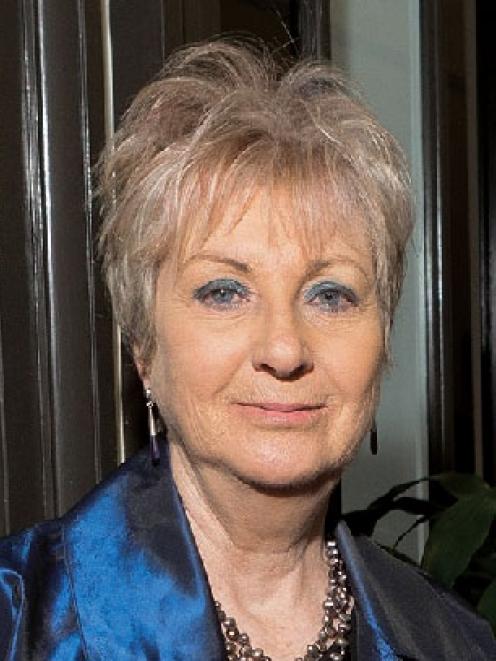 "The standard of entries was higher than ever before and the variety, too, was indicative of just how heritage is so important to so many people in so many ways.

"Now that almost half of our built heritage has been demolished, appreciation of what remains is evident. The jurors agreed, without exception, that every entry was worthy in contributing to the character and streetscapes of our city and province."

Entries for the six categories encompassed a wide variety of projects from walking tours and domestic dwellings to mansions, cottages and bridges.

"The entries afford the opportunity to recognise heritage in all its forms and to tell the stories that are so important to us as a community and a culture,” Crighton said.

Category winners and the supreme overall winner will be announced at the awards ceremony at Christ’s College on June 11. 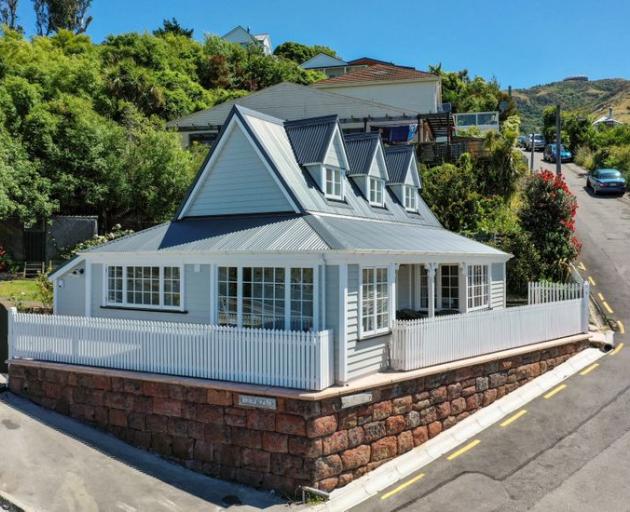 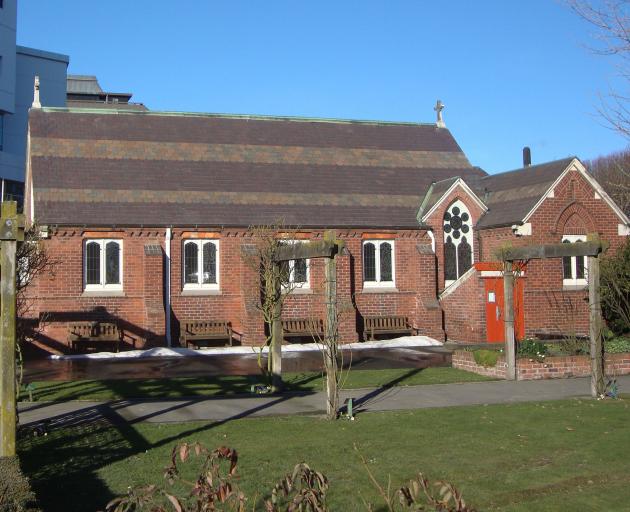 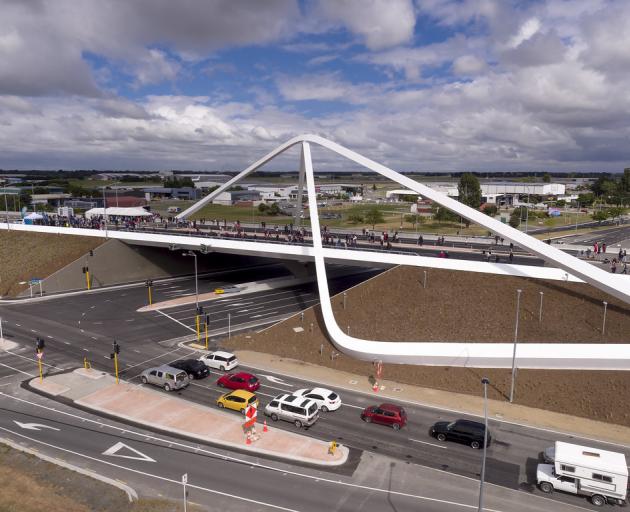