First godwits touch down at Christchurch estuary after marathon flight

He said September 13 is a typical arrival date for the bar-tailed godwits. They usually appear between September 9-20 each year. 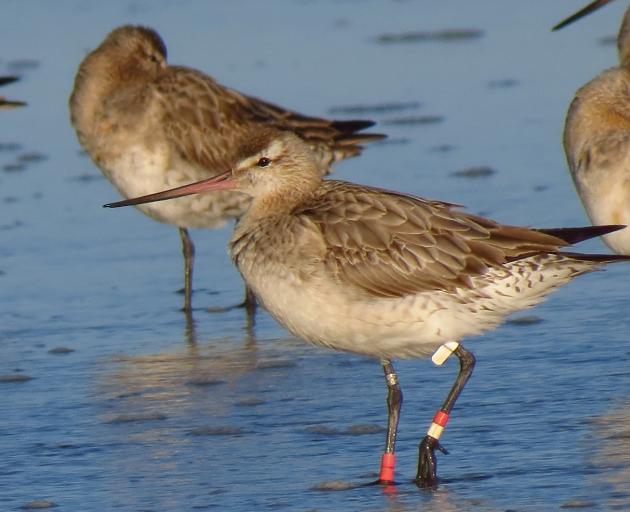 The first of the bar-tailed godwits from Alaska have arrived at their feeding grounds, with hundreds more expected over the next few weeks. Photo: Grahame Bell
Six months ago, the migratory birds left Christchurch for their breeding ground in Alaska.

The marathon flight sees them clock up about 29,000km, including the return journey. Their average flight speed is about 56km/h.

They fly non-stop to the Yellow Sea coast in China and Korea, where they refuel before their final journey across the North Pacific to Alaska to breed on the open Arctic tundra.

Crossland said the distribution of godwits across the city is changing. Their numbers are decreasing on the Avon-Heathcote Estuary but increasing in other parts.

"Flocks seem to be moving away from the estuary to alternative sites, including Brooklands Lagoon/Te Riu O Te Aika Kawa and Lake Ellesmere/Te Waihora," Crossland says.

"Numbers at both locations have increased in recent years from 100-150 each to 300-500 each and small numbers of godwits have been sighted at locations where they are rarely seen, such as Akaroa Harbour, Port Levy and Lake Forsyth /Wairewa."

Crossland said the reduction in numbers at the estuary could be due to a combination of factors.

"The legacy effects of the earthquakes is one - particularly the extensive liquefaction that occurred across the mudflats - along with the levels of disturbance around the estuary’s shore and waters."

The new arrivals can be distinguished by the red feathers in their plumage, as well as their thin bodies and frantic feeding behaviour. 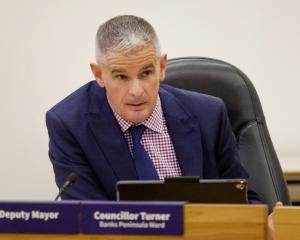 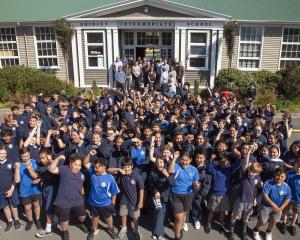 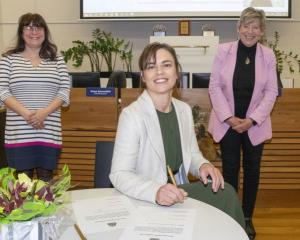 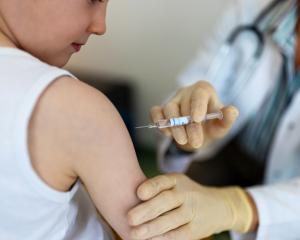 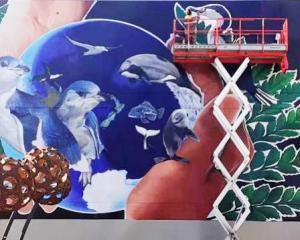