Heated debate as parking trial brought to a close 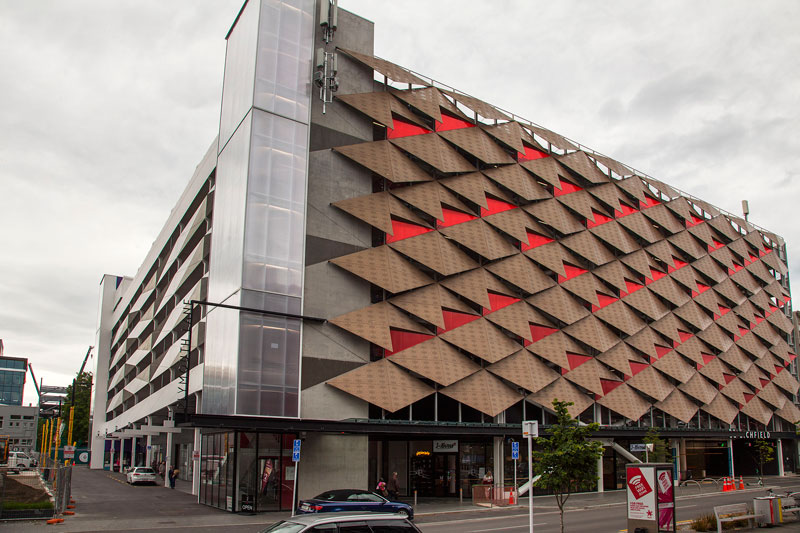 Divisions across the council table were clear after it was decided to allow a free hour of parking trial to finish at the end of this month.

City councillors decided in Thursday's meeting to not extend the “first hour free” trial which has been running in the council’s Lichfield St and Art Gallery parking buildings since the start of June.

Councillors passed up on the opportunity to extend the trial across both buildings until the end of November. 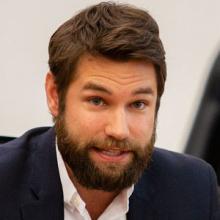 James Gough
Council staff recommended against the trial being extended as it was costing it about $100,000 a month in lost revenue and resulting in only a 0.05 per cent uptake in parking.

The topic conjured up some heated debate across a council table home to strongly opposing views about whether the central city has enough parking and is accessible enough for motorists.

"One thing that we do know is that hospitality and retail are probably some of the hardest hit as a result of Covid and the central city is pretty significantly made up of those sort of businesses," he said.

"I think ahead of some very uncertain times, this could be the right thing to do."

"For industries that are really sweating at the moment, it is about sending a message of support to them," he said.

Said city councillor Aaron Keown: "The complaint we get about town is that it is not accessible . . . It's not and it is a clear complaint and one of the barriers people say is paying to park, that's why they prefer malls," he said. 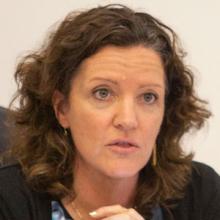 Sara Templeton
However, the idea did not get enough support around the council table and was dismissed.

Acting Mayor Andrew Turner said he voted against the trial being in extended in any capacity was because there was no evidence of it being effective.

Said city councillor Sara Templeton: "It is really good to see clear data here that the 'first hour free' has been an inefficent an poor use of hard earned ratepayers money at a time that they and we can't afford it."

The council forecasted that an extension of the trial in both buildings to the end of November would not only cost a further $300,000 but also have a 0.06 per cent impact on rates. 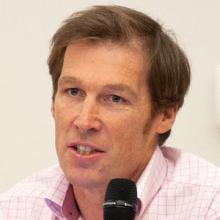 Mike Davidson
Davidson took aim at Gough and fellow city councillor Sam MacDonald for placing and seconding an amendment which would cost the council and impact the rates it charged residents in the future if adopted.

This was because Gough and MacDonald, alongside four other councillors, called on the council to slash its budget in order to achieve a zero per cent rates increase for the current financial year.

This would have required the council making more than $123 million in savings but was seen as worthwhile by the six councillors, which also included Aaron Keown, James Daniels, Catherine Chu and Phil Mauger, in a time of financial strain for ratepayers.

Said Davidson: "We have seen the mover [James Gough] and the seconder [Sam MacDonald] and people supporting this as the champions for rates freezes when we know this [extending free parking] will impact rates. It is just astounding the attitude of some of you around this table, taking populus decision-making points rather than basing them on evidence when it is clear this does not work," he said.

Inside the four avenues, 64 hectares of land is allocated to parking with 35,000 parking spaces being located within the CBD.

Davidson has questioned whether the city needs this much land allocated towards parking in order to be a vibrant, modern, sustainable city.