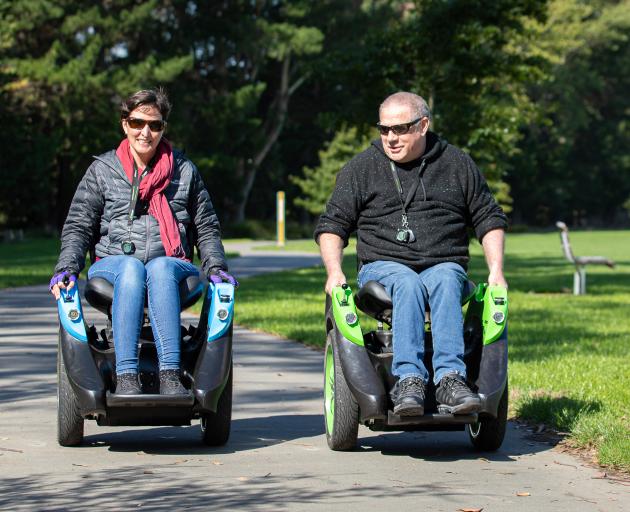 Rolleston residents Linda Klok and John Sloan have increased mobility with their new Omeos. Photo: Supplied
Rolleston’s Karen Scott suffered her first signs of multiple sclerosis when she was 11, feeling pain as she tried to run at school athletics.

Today aged 46, she relies on a walking frame and is putting all her hope and energy into fundraising enough to buy a state-of-the-art Omeo mobility chair. 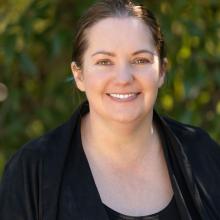 Karen Scott. Photo: Supplied
“You sit on it and it becomes a part of your body, because it’s based on segway technology. It kind of reads your body movements and moves accordingly,” Scott said.

She is part of a group of four Rolleston residents with MS who are fundraising for the hybrid, motorised, all-terrain wheelchair and exercise machines, which cost more than $30,000 each.

The group’s efforts to get Government assistance for the machines has been hindered by lengthy assessment and funding approval processes.

Their fundraising target was more than $40,000 each so they can also afford the accompanying vehicle hoists and home renovations to improve access while using the Omeo. Two of the original group – Linda Klok and John Sloan – have managed to already buy their Omeos, thanks to the kindness of family and friends.

Just Scott and Nikki Macpherson, who now lives at Rakaia, are left in the group, and they have a $90,000 target between them.

Scott said the pair had so far raised about $6100.

Scott said it has been inspiring seeing Klok and Sloan’s lives flourish since buying their Omeos. For herself, having one of the machines would mean she would be able to go to the supermarket, rather than order groceries. She would also be able to manoeuvre on grass and sand at parks and beaches, and do simple things such as get down a kerb between the footpath and road.

“I just think that for Nikki and I, having an Omeo would almost put us back to where we were before the MS took hold,” she said. 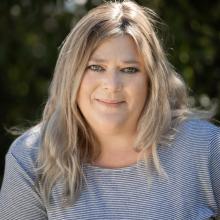 Nikki Macpherson. Photo: Supplied
Macpherson said having one of the machines would particularly help with movement on the days that her MS symptoms intensified.

“There are some days you are okay and there are other days you feel like you are wading through mud,” Macpherson said.

Klok and Sloan said they were grateful to friends and family who had helped them get their Omeos. Klok got hers about two months ago, with donations and loans from family and friends and about $2000 from the initial joint fundraising campaign.

Klok said she had mostly been operating her Omeo with its joystick and is now practicing with its body steer function.

“Then you can do it hands-free and you can use your hands for other things, it gives more freedom of movement.” she said. Klok is enjoying life more now, particularly being able to go shopping with her children.

“Previously it was always a mission to go anywhere,” she said.

Scott and Macpherson said they were grateful for the support they had received for the fundraising initiative to date. This has included selling stainless steel pegs, and spices through Spicecraft.

•The group is currently compiling prizes for a raffle. To contribute, visit the GIRLS on Wheels – The Omeo Initiative Facebook page or omeosformultiplesclerosis.com. 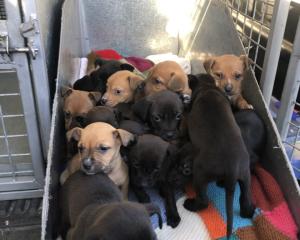 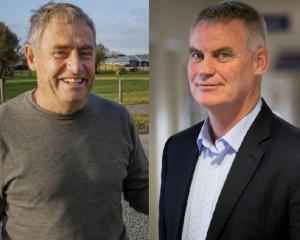 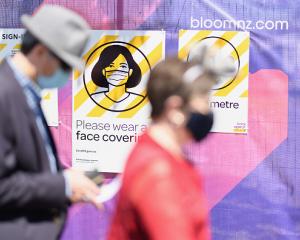 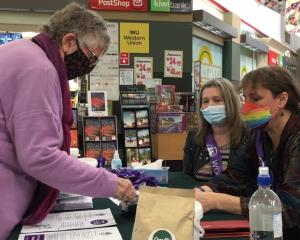 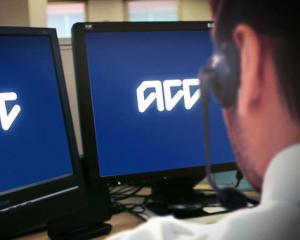 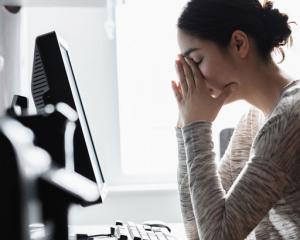 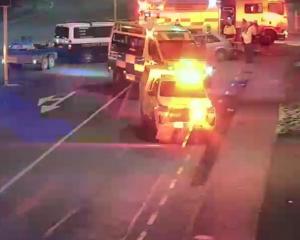 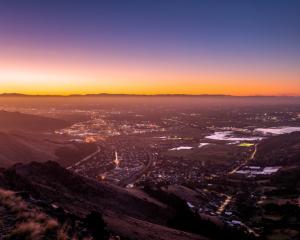 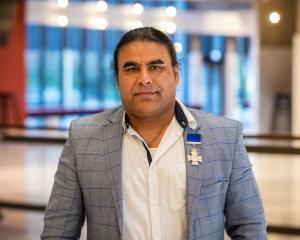