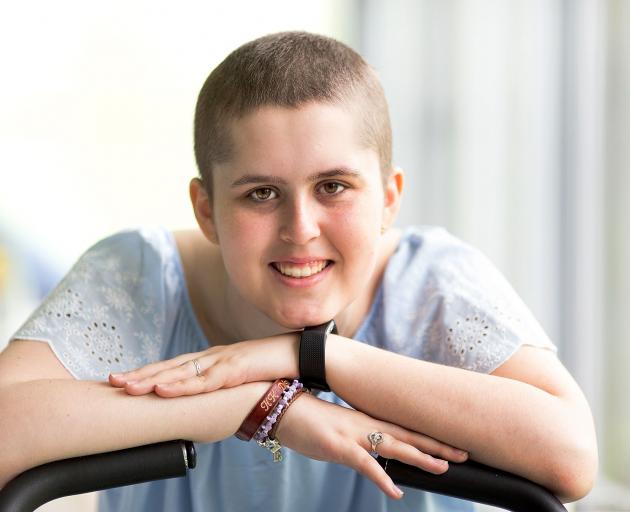 The 19-year-old died on Monday surrounded by family.

Megan will be farewelled at what the family has called a “FUN”eral at the start of next week, where she has requested people dress “brightly and cheerfully.”

The daughter of well-known blind organist Richard Hore was declared cancer-free in October after battling bone cancer for more than a year.

However, in August the cancer returned. She had to have more than half of her left lung removed due to cancerous nodules being found on it. She fell ill after that, and was diagnosed with leukaemia and told it was terminal. 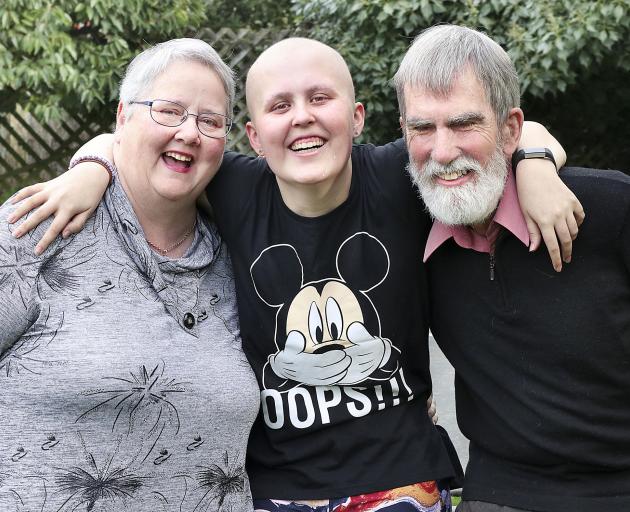 “It really is shocking, but on the other hand I’m really pleased that she is no longer in pain and no longer fighting, no longer has drips hanging out of her arms and is not struggling to eat and do all the basic things in life,” she said.

Mrs Hore said her daughter’s death had left a “huge hole” in the family. 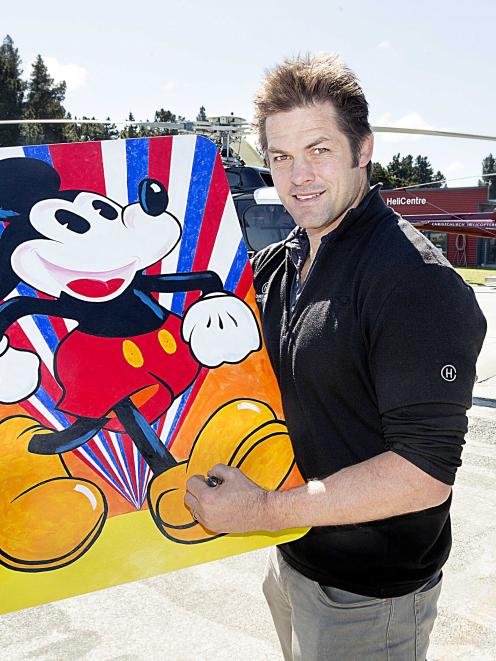 “I opened a cupboard yesterday and there was this drinking cup that she thought was great and to be honest, I hated it, but she is just everywhere we look, there is something that reminds us of Meg everywhere.”

The Star has been following Megan’s journey and helped with fundraising efforts to get her to Disneyland Paris in April, which was part of her bucket list to go to all the Disneyland parks in the world.

To help with the fundraising effort, artist Rangi Downes painted four paintings of Mickey Mouse, which The Star organised to be signed by All Blacks legend Richie McCaw, shot-putter Tom Walsh and para-swimmer Sophie Pascoe. Megan dreamed of becoming a librarian one day and studied a Bachelor of Arts in English and Classics at Canterbury University.

Mrs Hore said there were two things that her daughter lived by.

“Love everyone regardless of their nationality or sexual persuasion and be kind to people.”